For cine lovers all over India, 2017 hold a special place as this year the sequel of blockbuster film Baahubali: The Beginning will hit screens. There is no shred of doubt that Baahubali 2 is one of the most anticipated movies of this year. And now a new poster of the film has been released by director SS Rajamouli that may either ease the anxiety of cine buffs or make the wait more unbearable.

On Republic Day today, Rajamouli took to Twitter to share posters of Amarendra Baahubali and Devasena. If you have seen the film, you might know that for the larger part of the first hal, Devasena was shown tied to shackles and in a pathetic state. The movie started with a tribe trying its best to free Devasena from the imprisonment of Bhallaladeva.

Taking into account how the first installment left many questions about the kingdom of Mahishmati unanswered and especially about the character Devasena, this poster give an insight into her. Taking aim with a bow and arrow and standing beside Amrendra Baahubali (played by Prabhas), Devasena (played by Anushka Shetty) seems to be a woman of substance. An idea of her strength was also given in the first part when she fearlessly told Bhallaladeva (Rana Daggubatti) how his atrocities would end soon. 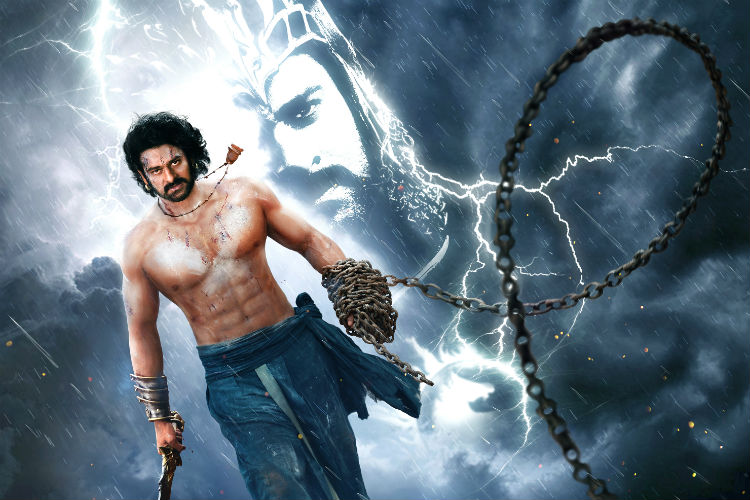 Have a look at the posters:

Baahubali 2: The Conclusion, which is set to release in April this year, is expected to open to packed houses in theatres. Baahubali became one of the biggest blockbusters of 2015 by raking in more than Rs 600 crore from all over the world.