Anushka Sharma and Virat Kohli might not have made their relationship public, but the gossip mills are always abuzz with some or the other news of the duo. Firstly the news of their breakup went viral and a few months back it was their engagement rumour that set the internet on fire.

Recently, the trailer of Anushka’s upcoming film Phillauri was released and it was being highly praised by the audience and the film fraternity. From Shah Rukh Khan to Arjun Kapoor, almost every BTownn celeb congratulated the actress.

But then suddenly a rumour started doing rounds that the film is being produced by none other than Virat Kohli and will also be a part of film’s promotion.

Produced by Clean Slate Films and Fox Star Studios, Phillauri is an unfinished love story which brings two lifetimes together and Anushka plays a ghost in it. The film also stars Diljit Dosanjh in the lead role and is slated for release on 24 March this year. 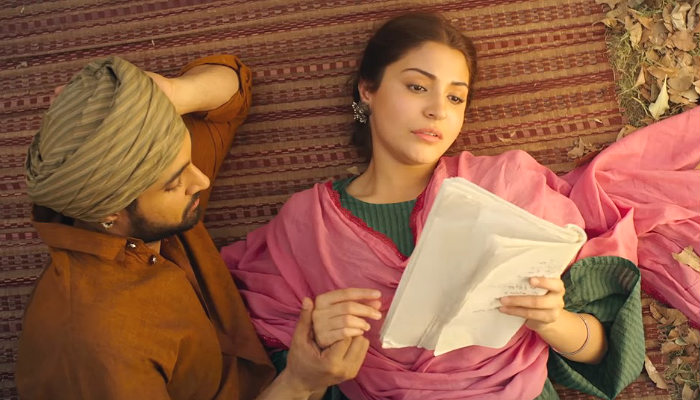 According to a report in the Deccan Chronicle, a source close to the film revealed that Virat has also invested money in the film as he loved the concept and will also be seen promotion the film in his own way. 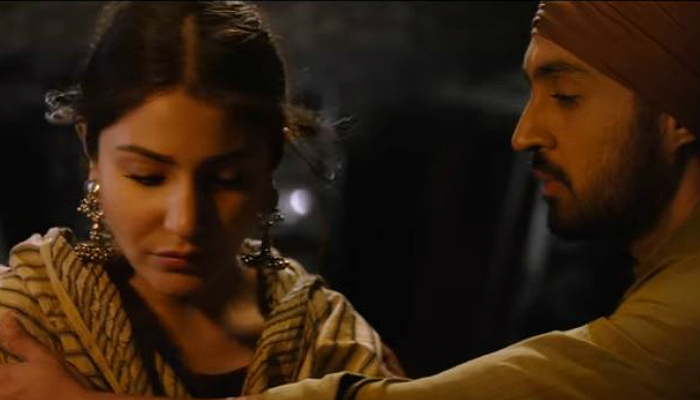 Here’s what she wrote:

Putting to rest some rumours that have been doing the rounds for some days now pic.twitter.com/bqS498U1tC