After megastar Amitabh Bachchan, the gorgeous Anushka Sharma is the new celebrity entrant in the Swachh Bharat Abhiyan campaign. The actress has been chosen by the Ministry of Urban Development as a part of the nationwide health and sanitation campaign, to address women-centric aspects of open defecation.

It is been said that the actress has been appointed by the ministry keeping in mind her popularity among the youth and how women relate to her on many aspects So, to communicate with women in rural areas about various other issues will not be difficult for Anushka.

In an interview with IANS, Anushka once told that beauty is all about comfort and every woman looks pretty in her own uniqueness. She said:

I believe that a person can look good only if they feel comfortable. Every one of us has a unique style which makes us different. It’s just for us to realise our potential, accentuate our positives and flaunt the best in us.

In fact, the actress has already shot two TVCs for the campaign, encouraging women to open up about the issue of open defecation and encouraging them to build toilets in their houses. 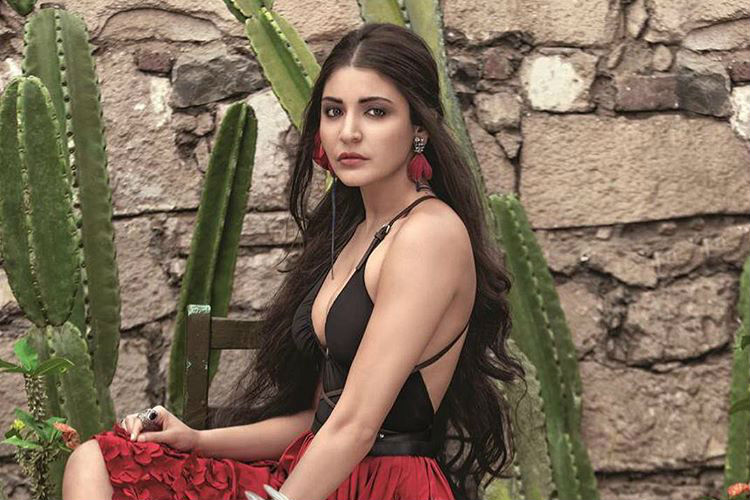 A source told Mumbai Mirror that Anushka is a perfect choice for the campaign as people relate to her, and said:

In these places, it’s the men who resist the idea of building toilets while women really need them in light of health and safety concerns in open spaces like fields and farms. In her films, Anushka has always played inspiring female characters so the government believes her voice will resonate with women. 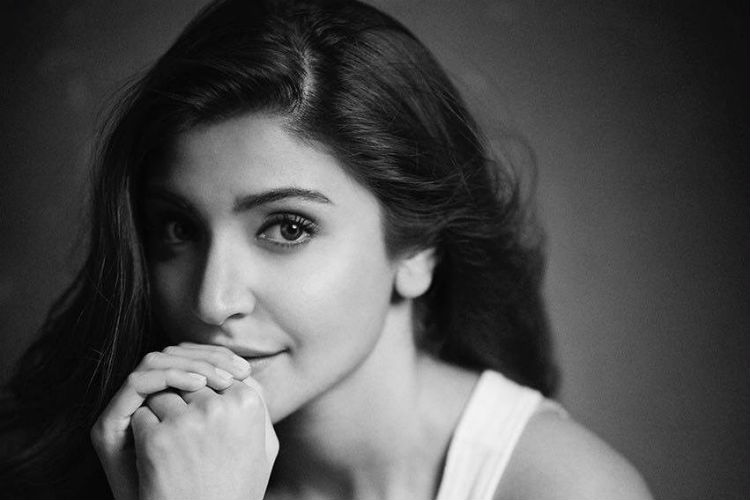 On the work front, Anushka will next be seen opposite Shah Rukh Khan in Imtiaz Ali’s yet to be titled film and will also be working on her Phillauri, which is next production venture.