Anurag Kashyap has proved how amazing a director he is on more than one occasions. We know Anurag is not only restricted to being the one behind the camera but can be amazing before it too. After appearing in Sonakshi Sinha starrer Akira, Anurag will now be seen in the role of a serial killer. Anurag Kashyap will be playing an important role in the Tamil movie Imaikka Nodigal.

This R Ajay Gnyanamuthu direcoriall features Nayanthara in the lead role. It also features Atharvaa, who impressed everyone with his acting chops in Paradesi.

The trailer of the movie that was released a few hours ago hinted that the movie will be high on thrill and drama. The trailer started with a voiceover threatening CBI officer played by Nayanthara. The voice told her that she would now have to keep collecting dead bodies. This threat led to a chase between Nayanthara and the serial killer who gives his victims a painful death. 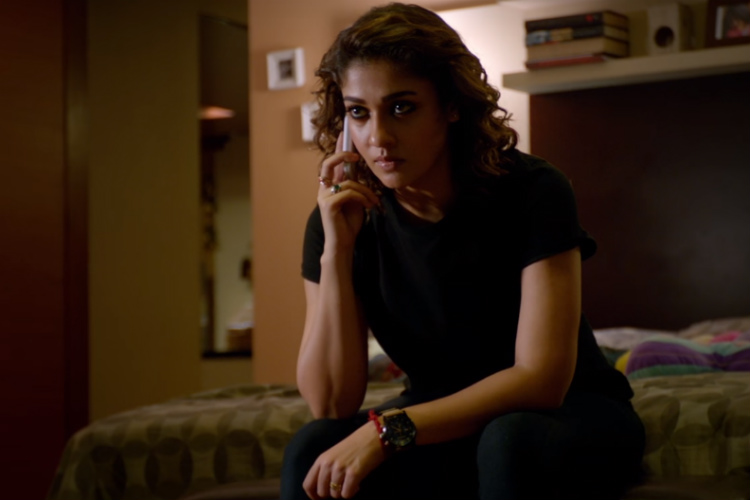 Filled with high-octane action sequences and thrill elements, the trailer of Imaikka Nodigal looks promising. It will be really interesting to see how Anurag Kashyap essays the role of the ruthless serial killer. Also, how he delivers the dialogues in Tamil would be a highlight of the movie. 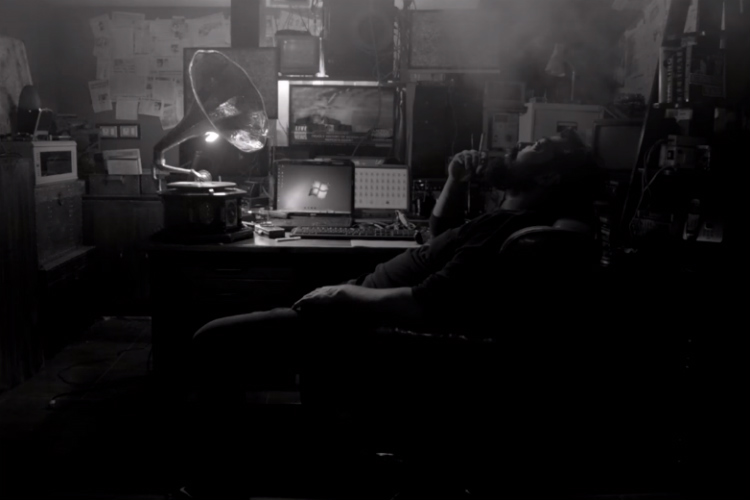 Interestingly, Anurag Kashyap directed a film on a serial killer last year. In Raman Raghav 2.o, Anurag Kashyap directed Nawazuddin Siddiqui. Though the movie did not do well at the Box Office, it was appreciated by those who had a taste for such movies. Now that we have seen Anurag get involved in a dark thriller as the director, we are really excited to see him as the actor.