Anand Kumar, who began the famous initiative of Super 30, is the subject of a film starring Hrithik Roshan. Kumar’s stellar initiative sees him provide coaching to 30 underprivileged students every year for the IIT joint entrance examination, with a near 100% success rate. Having delivered at world renowned universities like Harvard, Kumar’s film has been in the making for over three years now.

Faced with several lawsuits that never materialised into anything more, Kumar’s biopic faced its most intense scrutiny when director Vikas Bahl got accused of sexual misconduct last year. Several reports suggested that Bahl’s name will be dropped from the film and Kabir Khan and/or Anurag Kashyap will finish the film. Ultimately, an internal investigation declared Bahl as ‘innocent’ and restored his credit in the film.

Before Super 30‘s worldwide release on July 12, Anand Kumar sat down with Indian Express and reflected on this rollercoaster ride of the film’s making, and shared the following nuggets about working with Hrithik Roshan: 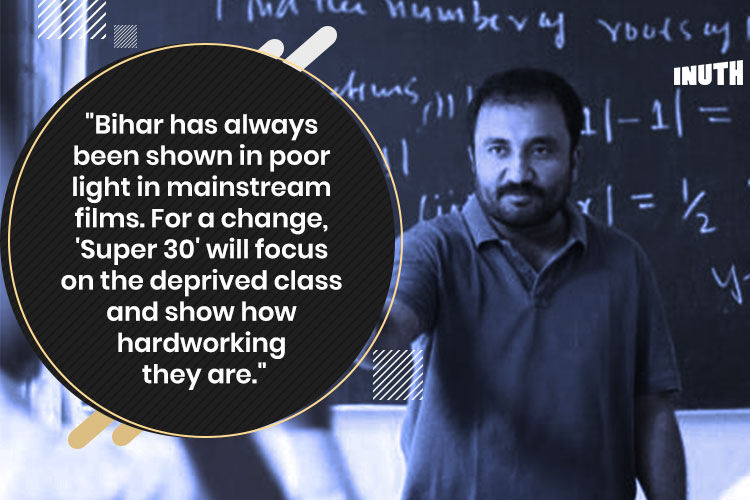 2. Asked what impressed him about Hrithik Roshan, while deciding on him to star in the film. 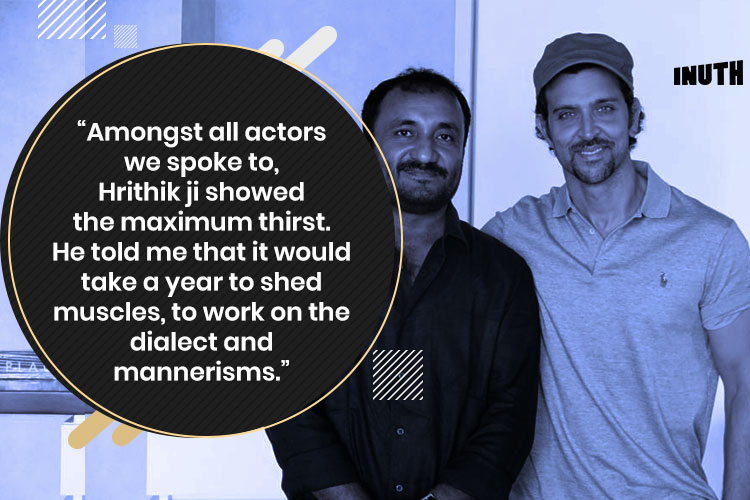 3. Here’s how Hrithik Roshan went ‘method’ during the filming of Super 30, very little of which is visible in the film’s trailer. 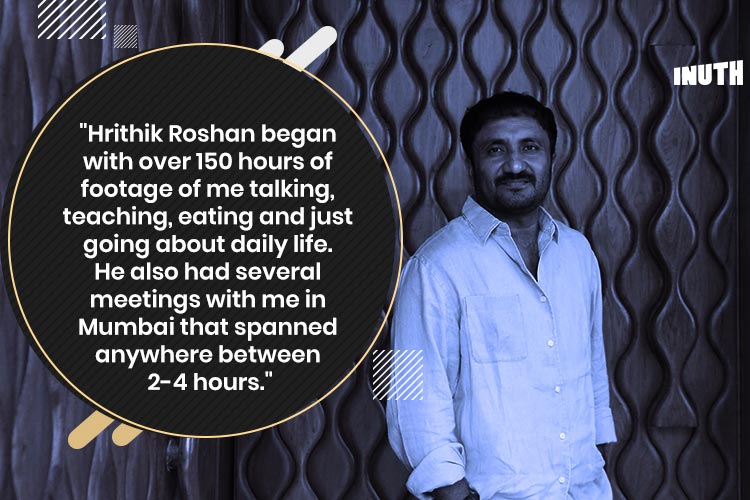 4. The release of Super 30 will surely elevate Anand Kumar’s initiative from a mere newspaper report to a pan-India success story. 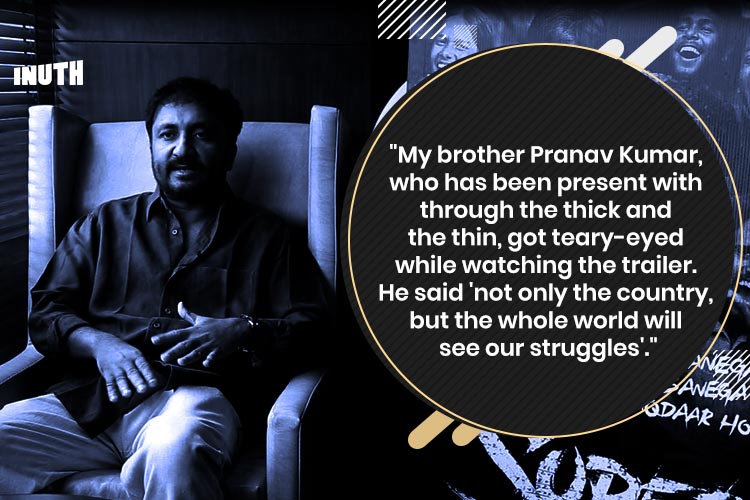 5. Making an allowance for tiny creative liberties to give the story some flavour, Anand Kumar maintained that he had personally overlooked the authenticity of the film. 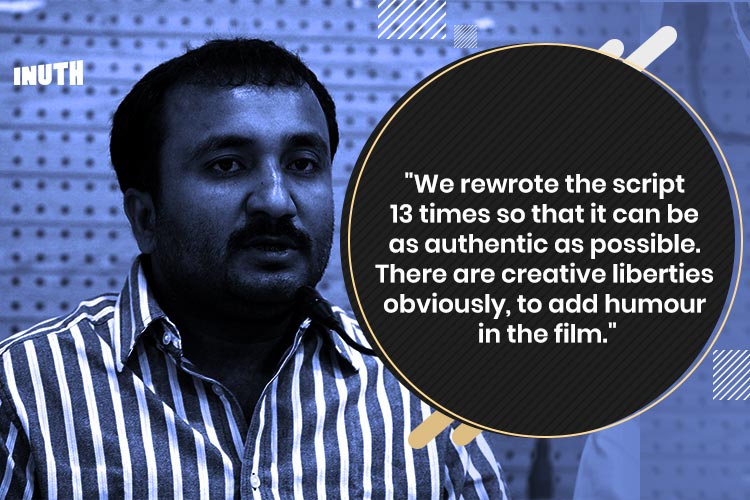 6. Responding to suggestions as to why a Pankaj Tripathi or Manoj Bajpayee wasn’t chosen to play Anand Kumar’s role, he offered an honest and candid response. 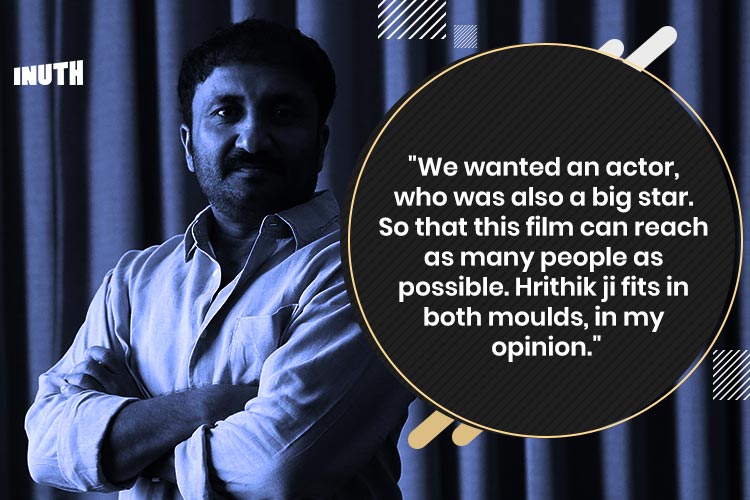 7. Talking about how he’s been dogged with lawsuits and (reportedly) frivolous legal complaints,  Kumar says that it has stopped deterring him. 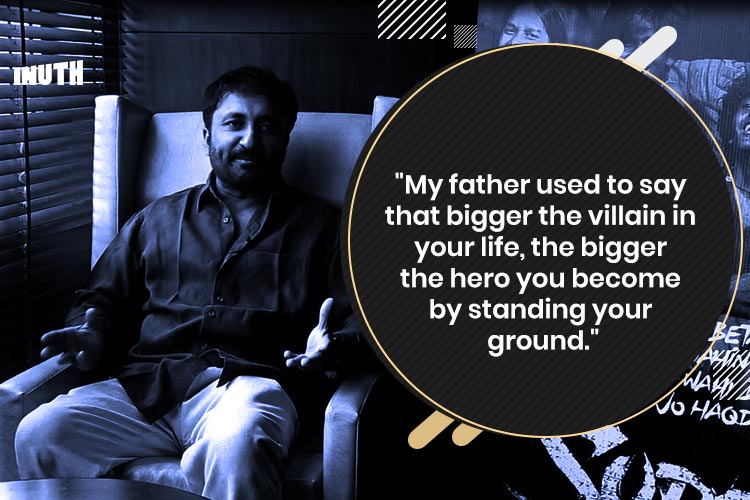