The teaser of Swara Bhaskar’s upcoming film Anaarkali Of Aaraah is finally out, and it looks nothing less than amazing. There is no doubt that Swara is one of the most versatile and talented actresses of Bollywood and she has proved her worth with every film.

Produced by Sandiip Kapoor of Promodome Motion Pictures, the film is about Anaarkali’s journey as an orchestra party singer and how she fights back the man who tried to molest her. The film talks about women empowerment and various other issues.

Anaarkali Of Aaraah’s teaser was unveiled by none other than Swara’s good friend Sonam Kapoor. The actress took to her social media account and shared the video.

Sonam, who has always praised and encouraged Swara was thrilled after watching the film and shared a heartwarming note, which says: So, I’ve seen this movie (obviously I get to see it first) and I’ve howled and cried at how magnificent Swara is in it. To see female empowerment at its most entertaining and heart-wrenching see the teaser. 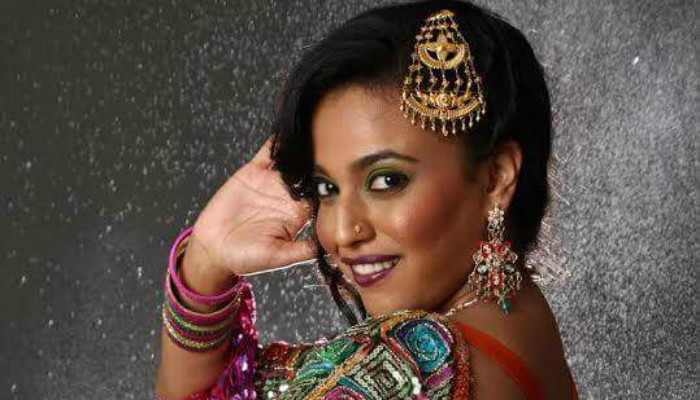 Swara, who won the Critics’ Choice For Best Actress at Star Screen Awards 2016 for her performance in Nil Battey Sannata revealed in one if her interviews that Anaarkali is the most challenging role that she has played so far. She said:

I have really enjoyed living the character while shooting the film. It is a brave film, we have picked a difficult character to tell the story. I think it’s a hugely relevant film.

Have a look at the teaser:

The film is slated to release on March 24 this year.