After Kareena Kapoor Khan’s IT account was hacked a few days back, actress Amy Jackson has become the latest victim of cyber crime.

It is being said that Amy was in Mumbai recently to catch a connecting flight to Chennai and visited a mobile store, where her phone was hacked. The actress was going to Chennai to shoot for Rajnikanth-Akshay Kumar starrer 2.0.

This is not the first time that Bollywood actresses have been a victim of cyber crime.

A source close to the actress told Mid-Day that her phone’s automatic sync was on and all the photos were getting saved on the iCloud. He said:

He said: Amy was not able to log into her account for a few days. However, it was on February 7 when two pictures with her best friend having dinner appeared online that she realised her phone was hacked. She went to the service centre again before coming to India. 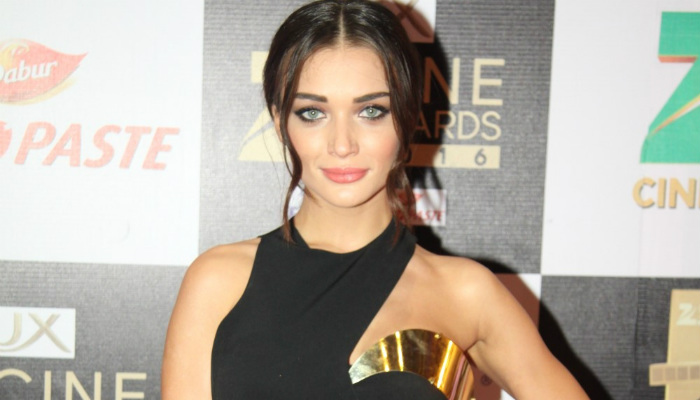 When Amy was asked about the same, the actress told that she is really upset and shocked by the incident. She said: I was shocked when this happened. This isn’t a trivial matter and has to be taken up seriously. I will register a complaint with the cyber crime cell in London and ensure the hackers are taken to task. Cyber safety is the need of the hour. 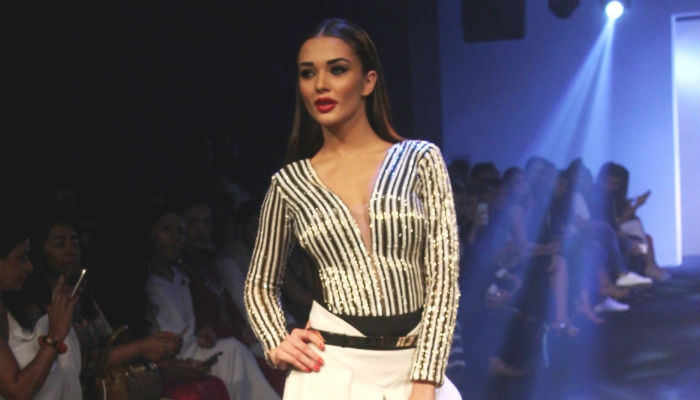 On the work front, Amy Jackson will next be seen in Shankar’s Robot 2.0, which is a sequel to Enthiran-The Robot. The movie will hit the screens in October this year.