Sarkar 3 and Meri Pyaari Bindu released today and it looks like the latter will be taking lead on the former at the Box Office. Cine buffs have chosen their pick and Ayushmann Khurrana- Parineeti Chopra’s movie is what they wish to see. We arrived at these results by running a poll on Facebook and viewers chose Meri Pyaari Bindu. However, this doesn’t mean that Amitabh Bachchan starrer Sarkar 3, that is helmed by Ram Gopal Varma will not have any takers.

Both the movies are completely different with each other in terms of genre. While Sarkar 3 is a dark political thriller, Meri Pyaari Bindu is a sweet love story set in the backdrop of Kolkatta. Meri Pyaari Bindu marks the first silver screen outing pf Ayushmann and Parineeti. Their chemistry in the movie was loved by critics and the plot was said to be a breath of fresh air. The movie showcased how special first love is to people. This Akshaye Roy directorial also showed that love is meant yo be cherished. 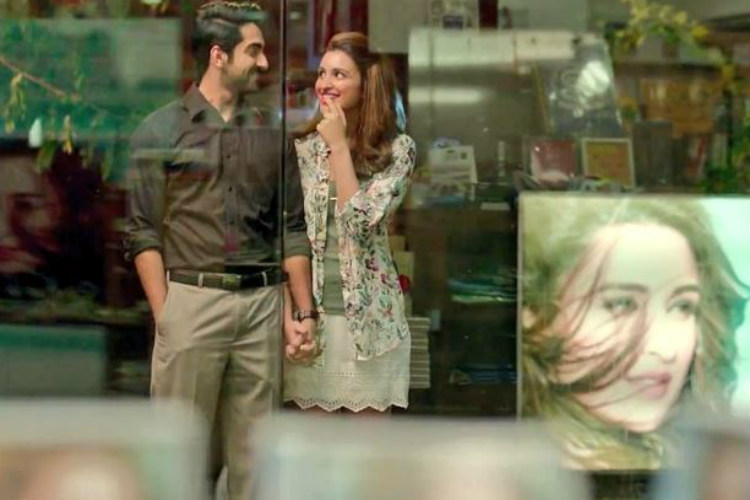 Moving away from Meri Pyaari Bindu and mentioning about the third instalment of the Sarkar franchisee, the latter has many layers. The movie boasts of an ensemble cast including Manoj Bajpayee, Jackie Shroff, Yami Gautam, Ronit Roy and Amit Sadh. While Amitabh Bachchan’s role as Subhash Nagre has mostly got positive reviews, the performances of Amit Sadh and Ronit Roy were also lauded. This movie brought the ‘Sarkar’ in our lives after nine years. 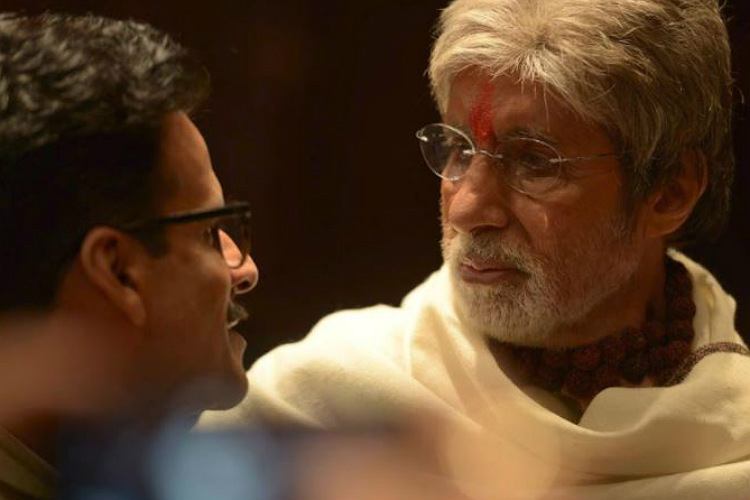 Though followers of InUth have chosen Meri Pyaari Bindu over Sarkar 3, the Box Office numbers that will be out tomorrow will reveal the who won at the Box Office. Both these movies will face fierce competition at the Box Office from Baahubali: The Conclusion, which is still raking in money at the ticket counters. The movie has emerged as the biggest blockbuster of Indian cinema despite the fact that this Friday is its third one at the Box Office.

Also read: Dear Mr Amitabh Bachchan, you as Subhash Nagre in Sarkar 3 are mind blowing again. Thank you for another brilliant performance