Samajwadi Party leader and Rajya Sabha MP Amar Singh, who was once really close to Megastar Amitabh Bachchan’s family has made some really shocking revelations. The rift between Big B and Singh is very well known and now the two are not even on talking terms.

From making comments on their family to claiming Amitabh Bachchan and Aishwarya Rai Bachchan’s involvement in the Panama Papers leak controversy, Amar Singh has left no opportunity to insult the Bachchan parivaar.

And recently, in an interview with ABP Majha, the politician crossed all the limits and made some unbelievably shocking statements about the Bachchans. Here’s what he said:

On claims of Big B and Jaya Bachchan’s separation 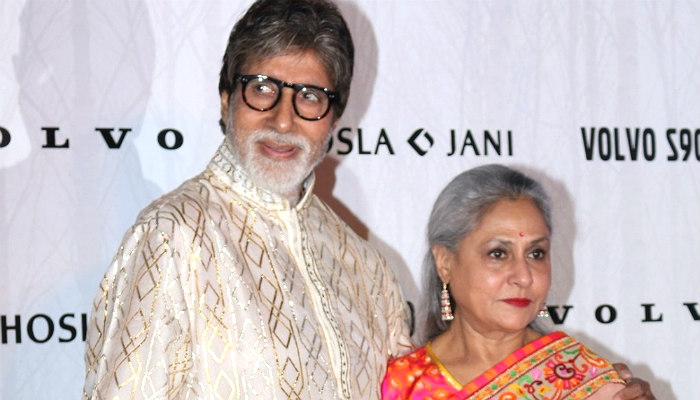 “People blame me for every possible rift in the country. When the Ambanis split, they projected me as the person who created the Mahabharat between them. It wasn’t me. People have said the same about me and the Bachchans. But even before I met Amitabh Bachchan, he and Jaya Bachchan were living separately. One of them was living in Pratiksha and the other lives in his other bungalow, Janak.”

On rift between Aishwarya and Jaya Bachchan 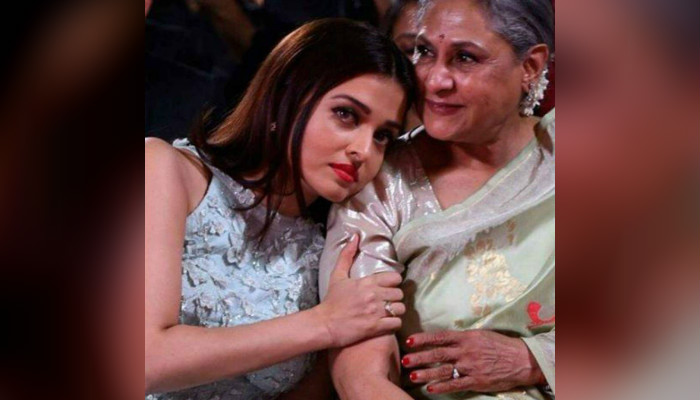 “There were also speculations about a problem between Aishwarya Rai Bachchan and Jaya. I am not responsible for that.”

On friendship with the Bachchans

“I am Amar Singh, a small man from the lower middle-class background and I am proud of that. I don’t want any Bachchan tag on my head. So don’t insult me. Leave me alone and let me live in peace without Bachchans and their name”

Well, the Bachchan’s are surely not going to like what he said!