Producer Ritesh Sidhwani, who is currently busy with his next venture, Gold, featuring Akshay Kumar and Mouni Roy, finally broke his silence on the rumours questioning the actress’ capabilities. The buzz was that the actress had supposedly bagged the role on Salman Khan’s recommendation. Sidhwani dismissed the rumours and emphasised that Moni landed the role on the basis of her talent and not through anyone’s recommendation.

“We all — Farhan (Akhtar), Reema (Kagti) and everyone watched the audition and we chose her. So, just like all others, she was actually auditioned and after that, she got the part. It was not based on recommendations,” added Sidhwani, who was present at the success bash of his web series Inside Edge. 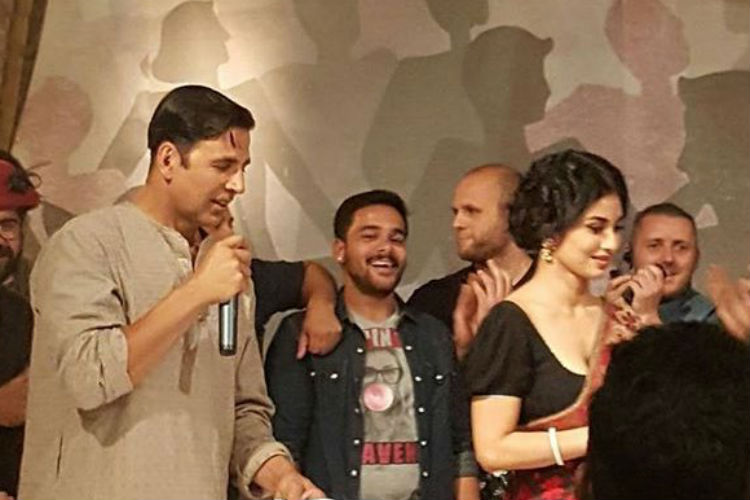 Also Read: Akshay Kumar reveals he was ‘inappropriately touched’ and makes an important point about molestation

Further talking about Mouni Roy’s role, the producer confirmed that she is set to make her Bollywood debut and would be playing the lead role opposite Akshay Kumar. Directed by Reema Kagti, the film is a biographical sports drama based on the life of Balbir Singh, a former hockey player from India and a three time Olympic gold champion. The upcoming film is said to narrate the highs and low of his journey. Akshay Kumar will essay the role of Balbir Singh. He recently shared the first look from the film on social media, which, we must say, looks intriguing and seems like Reema Kagti has put in an immense effort in detailing the period film. This will be Akshay’s second period film after Rustom. 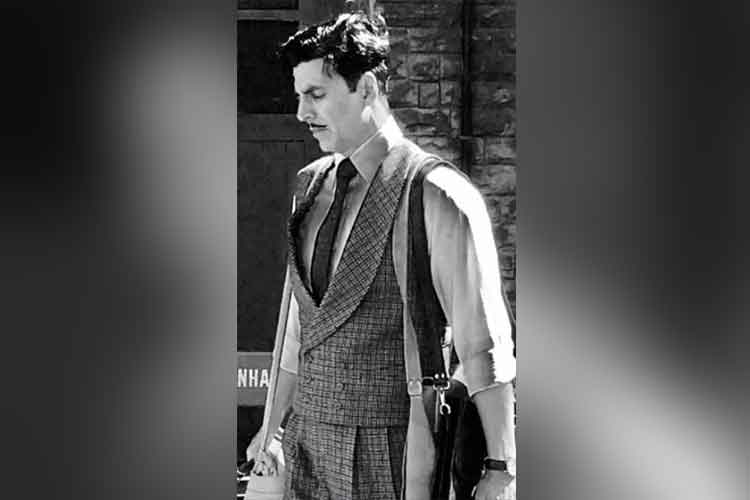 Gold is slated for August 2018 release.