Amid rumours of Katrina Kaif and Prabhas sharing screen space in Saaho, Bollywood’s young talent Alia Bhatt expressed her desire to work with the Southern star. But interestingly, the point is will Alia Bhatt, who is best known for her girl next door image for films like Student of the Year and Humpty Sharma Ki Dulhania, among others will look good with Prabhas? We have seen Alia working with stars like Shahid Kapoor, Sidharth Malhotra, but if she will be star opposite Prabhas, it will be interesting to watch if their unusual pair will be accepted by the audience or not. The duo seems totally different with each other in terms of their looks, physic and kind of role they have played so far.

Audiences loved Prabhas’ beefed up avatar in his two blockbusters hit Baahubali: The Beginning and Baahubali 2: The Conclusion. He gained immense popularity for his rough and intense look. While on the other hand, Alia always loved for her cute, innocent and chirpy appearances.

Though her unusual pair with Shah Rukh Khan in Dear Zindagi has been appreciated by one and all, it will interesting to see if Alia Bhatt and Prabhas’ on-screen pairing will receive the same love or not, if they will ever feature together for a film. 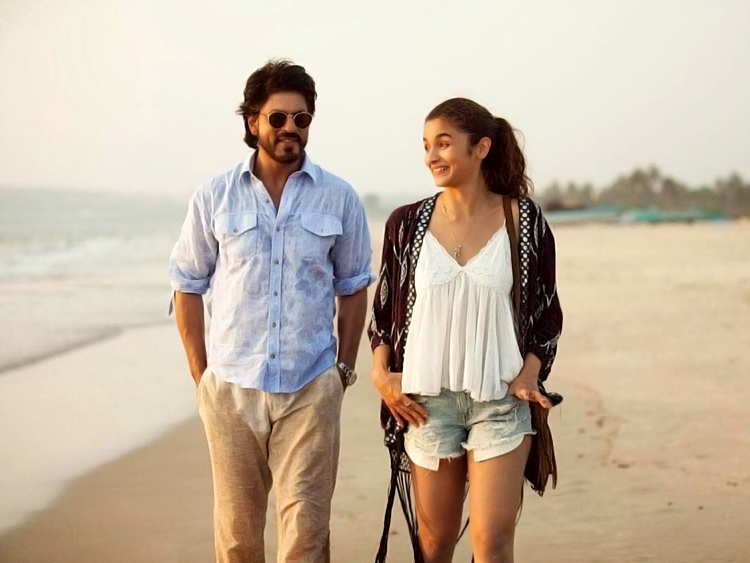 Meanwhile, the entire nation is praising for director SS Rajamouli’s magnum opus Baahubali 2, Alia Bhatt also praised the film. She spoke about the film and her desire to work with Prabhas while chatting with her fans on Twitter on Sunday. When a fan asked her to describe Baahubali 2: The Conclusion in one word, she wrote: Need a new word for this giant. Rock-buster? Loved it.. it was epic

Alia later said she considers Prabhas as her favourite south Indian actor. When asked whether she would like to work with Prabhas, Alia wrote: “For sure!”