With successive releases, Alia Bhatt has not only created a space for herself in the Bollywood industry but has also reached the peak of her career. Since her debut in Student of the Year in 2012, the young actress has reinvented herself and proved her mettle with every release. Her films perform well at the Box Office and Alia has become one of the most bankable actors of the young generation. With releases like Badrinath Ki Dulhaniya, which went onto become a part of the Rs 100 Cr club, she has proved that she is capable of attracting audiences to the theatres. But Alia doesn’t seem to be affected by the success she has achieved. She revealed that she did not understand why people only talked about her commercial success, as she wants to just do good work.

I don’t look at it that way. I don’t want to see things where I look at other people and think ‘Isko yeh mil raha hai, mujhe kyun nahi mil raha’. That’s a very one track mindset. Because nothing is permanent, things change every day. Today it’s me, tomorrow, it might be someone else. 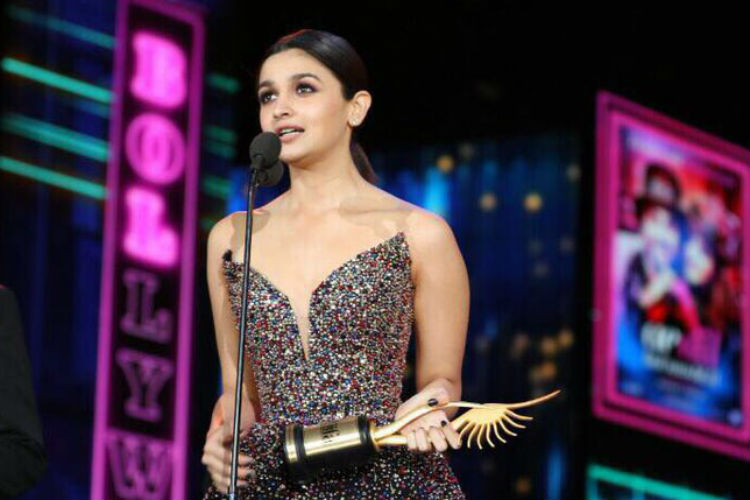 Also read: The Bhatts: These 10 facts about Alia Bhatt’s family show why they are totally ‘hatke’

Going by Alia’s statements, it won’t be wrong to assert that the actress has her career goals sorted. At such a young age, Alia has understood the secret to be successful in the industry – to not allow success or failure affect you.

I’m not too attached to the idea of myself being successful. That’s not the reason I’m doing films. I am doing films just to satisfy my desire to be an actor and play different characters. Of course, I want the films to be good because I don’t want to cheat the audience. And because of that, my films become successful. So success is not the driving force, but it’s the byproduct of the passion and determination I have towards my movies.

The diva also revealed that it was at the age of four when she’d decided to be an actress. She added that she still goes to the sets with as much curiosity as she had when she was little. She said:

The heart inside me is the same. Which is why I will never be attached to this image of mine, I will rather be forever passionate and grateful.

Well, Alia may have just explained the simple funda for enjoying life. Just be passionate towards your work and don’t let the pride of success get to your head. You are an inspiration, Alia!