It’s impossible to miss Ayushmann Khurrana’s charm. And for that you only have to watch him do that assured namaste, at the end of the Badhaai Ho trailer. Reacting to a ‘strange’ situation of having to welcome a sibling during his adulthood, Khurrana’s character is ball of nerves, edgy and still there’s an air of quiet confidence. It’s a virtually unaddressed issue in India – our middle-aged parents having sex. And as it use this ‘taboo’ topic as a prism to branch out into other topics, the film is reminiscent of Khurrana’s other films.

These are quite the opposite of Akshay Kumar’s ‘social issues for dummies’ films, where the audience is treated like kindergarten students and spoon-fed every detail, and every emotion is underlined with the background score. In a day and age where most of us prefer sensitivity and empathy over the ‘big star bling’ – it’s imperative we announce Ayushmann Khurrana as Bollywood’s ‘woke guy’.

Look at his debut feature film, Vicky Donor, with sperm donation as the central theme. One glimpse of the film will make anyone realise how easily it could have turned into something sleazy and tasteless in the hands of a lesser director. Like how the granny’s drinking ritual with her daughter-in-law of many years, turns the filmy and infamous saas-bahu relation on its head without making a big deal out of it. How it brings together the fabled Punjabi large-heartedness and the progressive nature of Bengalis, to make it work for the film’s final resolution.

Quite similarly Dum Laga Ke Haisha deals with ‘shame’ of having married a ‘heavy girl’, but slowly and steadily asks questions about ‘surface beauty’ – the bedrock of arranged marriages in India. Something that a sexually-repressed and a less-articulate couple from a small town, are forced to confront and overcome on their own. 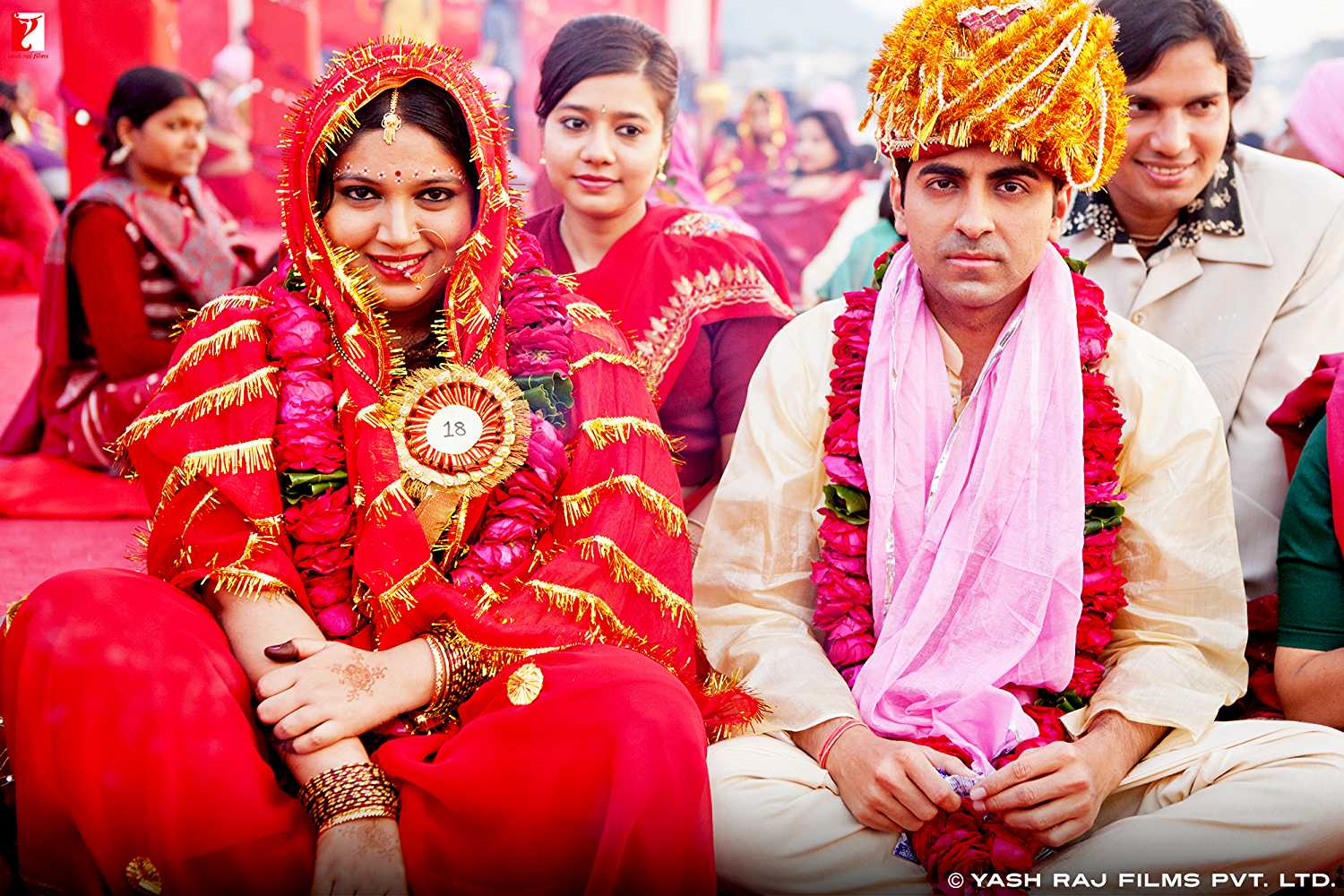 Last year, Khurrana pulled the rabbit out of the hat again, when he walked the tight rope of playing a man with erectile dysfunction in Shubh Mangal Saavdhan. Taking (what seems like) the exact amount of pauses in between Hitesh Kewalya’s exemplary dialogues, Khurrana debunked Bollywood’s mard-isms with a disarming sincerity.

The pattern in Khurrana’s ‘message-driven films’ is easy to spot, but what makes them so watchable is the humour mined out of everyday-awkwardness. Like that peculiar scene when father-to-be Gajraj Rao walks out of his building, and his neighbour calls out to him with *that* look in his eyes. Where Khurrana and his girlfriend (played by Sanya Malhotra) are furiously making out, the boy suddenly stops and asks – “Yeh Mummy-Papa ke karne ki cheez hai kya?” It’s an innocent-yet-plausible question from a West Delhi dude-bro. 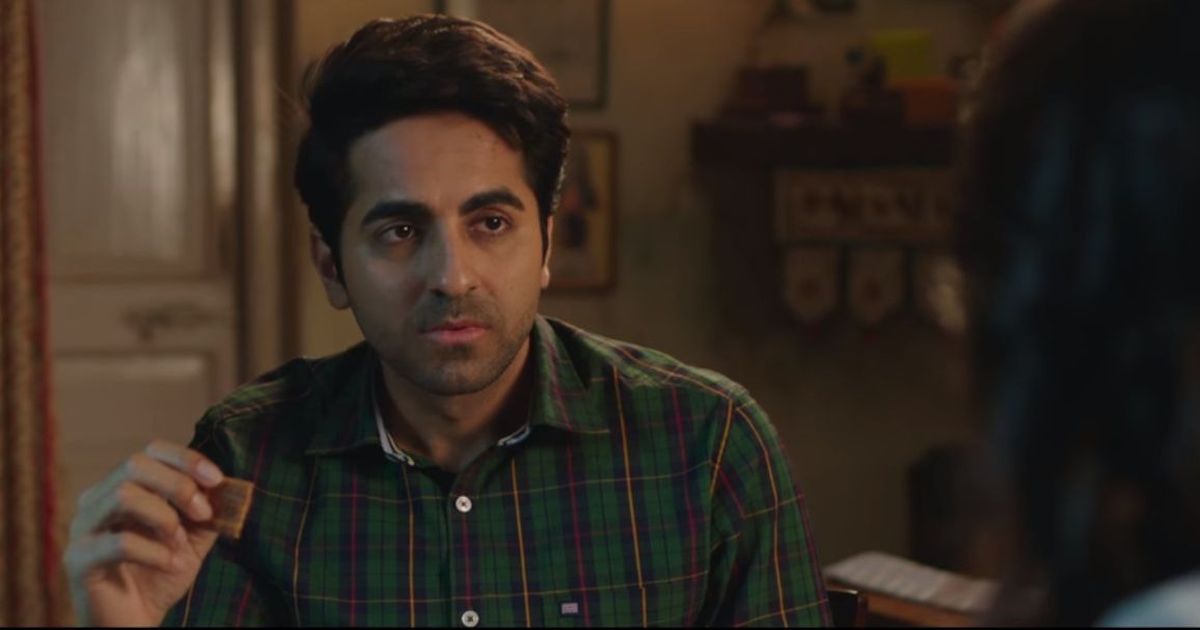 Why is it so strange for us to accept that our middle-aged parents might like the occasional romantic evening? We were probably the result of one such evening, then why does it freak us out so much?

Khurrana’s films approach the ‘issue’ with a deftness, where we don’t even realise how the writer/director is only using the ‘quirky theme’ as an intermediary to arrive at a larger point. In a world, where films are increasingly starting to resemble the PSAs that play BEFORE an actual movie, we need to acknowledge Khurrana’s films and how they ease discourse about slippery topics in living rooms across India. And they do so with Ayushmann Khurrana’s invisible confidence.