Akshay Kumar turned a year older today. The superstar who has given many hits in the recent past is celebrating his 50th birthday with his family in Swiss Alps. Since midnight, wishes have been flowing in for him, and it is obvious this amount of love would make him special. Just before he left for his vacation with wife Twinkle Khanna and children- Aarav and Nitara, Akshay spoke about his plans and how blessed he is to be turning 50.

In an interview to a daily, Akshay said he is as excited to turn 50 as he was when he turned 21. Talking about his achievements, Akshay said he is glad he made it to the half-century alive but is also at a comfortable place in terms of career. “I have not only reached 50 alive but also feeling positive about my career, blessed for my health and over the moon with how I’m spending my big 50 on the Swiss Alps with my family,” Akshay told the daily. 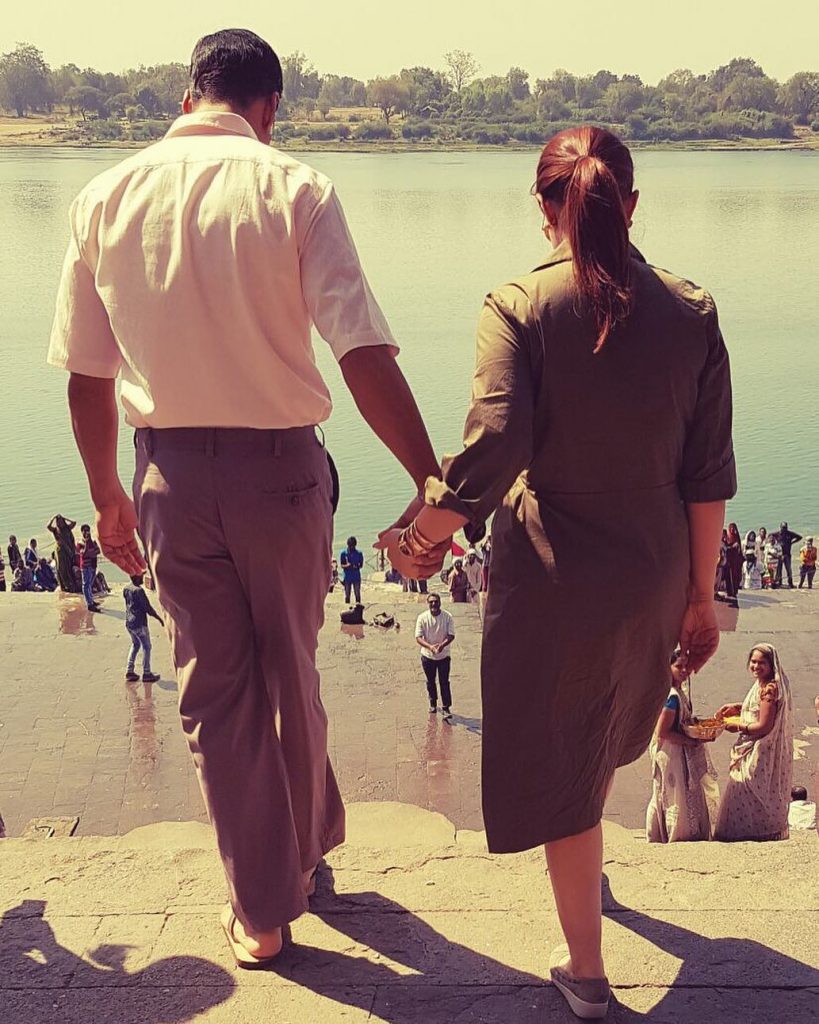 The star, who is a father to two kids, confessed his celebrations have changed. “I’m actually celebrating by giving my son his dream snowboarding holiday, as much as I know I’ll love it… I’m only doing this for my boy because I know what this kind of adventure with his family will mean to him,” he said.

Akshay also spoke about the resolutions he made this year. He revealed:

Talking about the most precious birthday gift he received, Akshay said it was a Harley Davidson which wife Twinkle Khanna gave him. However, he added it was the time he spent with his family which he cherished the most.

We hope Khiladi Kumar stays healthy and happy and keeps entertaining us with his movies.