ALSO READ: Akshay Kumar Comes Clean About His Canadian Passport & We Don’t Know How To Deal

Earlier lists have featured the likes of Kumar with Salman Khan and Shah Rukh Khan (both, ahead of Kumar), however neither of them have made it this year. On the professional front – Salman Khan’s Race 3 didn’t meet the box office’s expectations. He also bankrolled two duds – Loveyatri and Notebook, featuring newcomers. Shah Rukh Khan, on the other hand, faced a stiff failure in the form of Zero. Even though Khan did taste success with Badla (as producer), it was overshadowed by Zero‘s struggle to break-even. 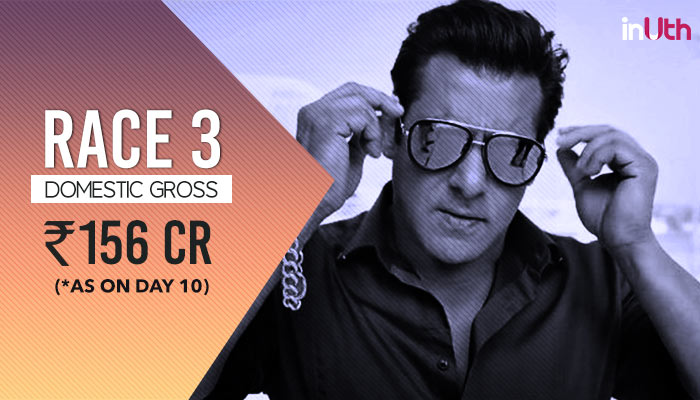 Having released three superhits in 2018 in the form of Pad Man, Gold and 2.0, Kumar even began 2019 with a bang! Anurag Singh’s Kesari, starring Akshay Kumar as a soldier of the Sikh regiment, earned an estimated Rs 225 crore at the box office. He’s awaiting the release of Mission Mangal on Independence Day, where he plays the role of an ISRO scientist alongside Vidya Balan, Sonakshi Sinha, Taapsee Pannu, Nithya Menen, Kirti Kulhari and Sharman Joshi.  There’s also Housefull 4 in the pipeline, a franchise that has only ballooned into a bigger success with each successive film. 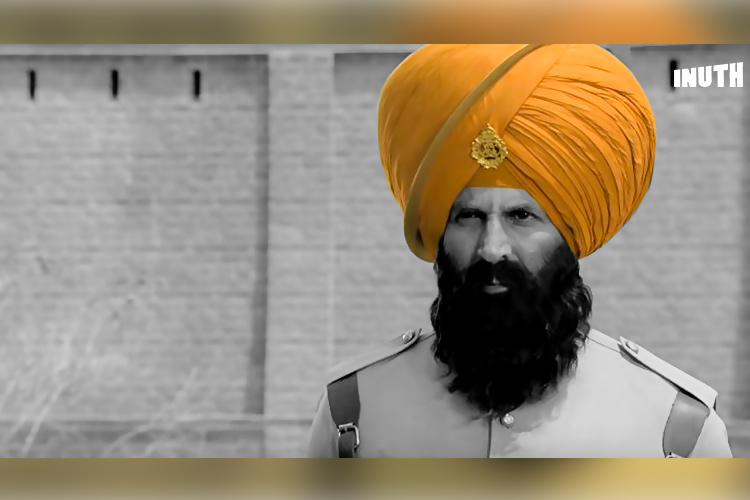 The Forbes list sees Kylie Jenner in the second spot after Taylor Swift, with footballers Cristiano Ronaldo and Lionel Messi also making it to the top 10. Chris Hemsworth is the richest Avenger (according to the list) at #22, followed by Robert Downey Jr #31, Scarlett Johansson at #47 and Chris Evans at #73.