It is Bollywood’s hit machine- Akshay Kumar’s birthday today. He turned 50 today, September 9. Since midnight yesterday, Twitter has been abuzz with wishes for the star. Many Bollywood stars took to the micro-blogging website to send best wishes for Akshay. Akshay’s wife Twinkle Khanna too wished the star and staying true to her image she posted a really funny image. Her caption proved she has turned cheerleader for her husband.

Akshay made his 50th birthday truly special for his fans. The actor revealed the first poster of his next movie Gold. Directed by Reema Kagti, the movie tells the story of the first Olympic Gold medal won by India. The poster was loved by many Twitter users and they are expecting the movie, which will release on August 15 next year, to be a blockbuster. 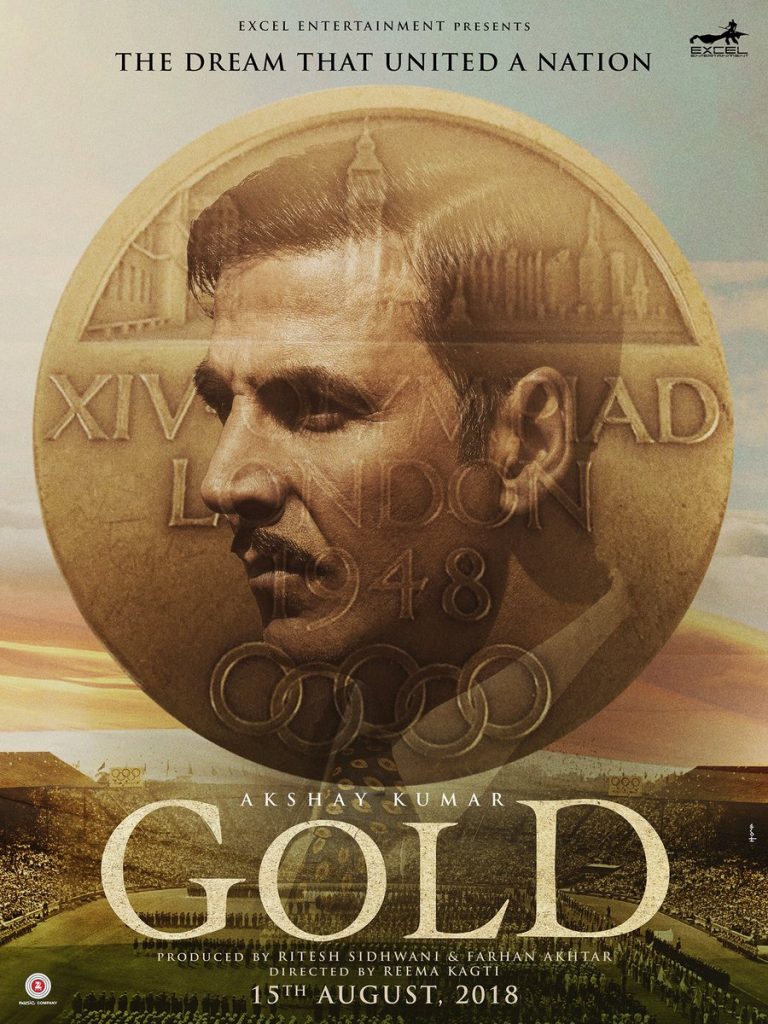 This year has been quite amazing for Akshay so far. His releases- Jolly LLB 2 and Toilet: Ek Prem Katha, did stupendous business at the Box Office. Not only this, he was also for the National Award for best male actor for his performance in Rustom. It is safe to say the actor is at a comfortable position in terms of career and has proved his mettle from time to time.

Also read: Akshay Kumar’s advice on his films clashing with others deserves an attention

The star that he is, his birthday is definitely a thing to celebrate for his fans. But not only his fans, Bollywood celebs are also equally excited for it. Check out the tweets of Bollywood celebs here:

.@akshaykumar ‘s Birthday Party -when we realise there is no cake -coz the half centurion is on a diet. #HappyBirthdayAkshayKumar pic.twitter.com/ALM2BbWVdt

Sundi – that’s a smashing half century-you will put teenagers to shame. May god bless you with more GOLD @ the BO #HappyBirthdayAkshayKumar pic.twitter.com/d7imJRNzUk

To one of the finest actors and a great human being, wishing a very happy birthday to @akshaykumar! #HappyBirthdayAkshayKumar