The award season came as huge disappointment for Akshay Kumar’s fans when their favorite star didn’t receive any. This disappointment turned to fit of anger when Akshay wasn’t even nominated for the coveted award show Filmfare. Though his fans were outraged over this, the actor himself is least bothered. In an interview to a leading news channel, Akshay said for him ‘rewards’ of his fans hold utmost importance.

Baring the ugly truth of award ceremonies, Akshay told he was approached by the organizers plenty of times to perform there. And if he did, they would give him an award.

But Akshay maintained it was the love and appreciation of his fans that mattered to him. He said:

It happens sometimes that the people from the award night call you and tell you that if you perform there, then they can give half the money and give an award as well. I tell them that they can give me complete payment and keep their awards with them. My fans have never stopped giving me rewards in form of their love and support and that is what matters.

Khiladi Kumar revealed he never allowed not winning an award lower his morale. Taking the conversation to a lighter note, Akshay said his wife Twinkle Khanna taunted him sometimes about how her parents (Rajesh Khanna and Dimple Kapadia) are National Award winners but he didn’t get any. 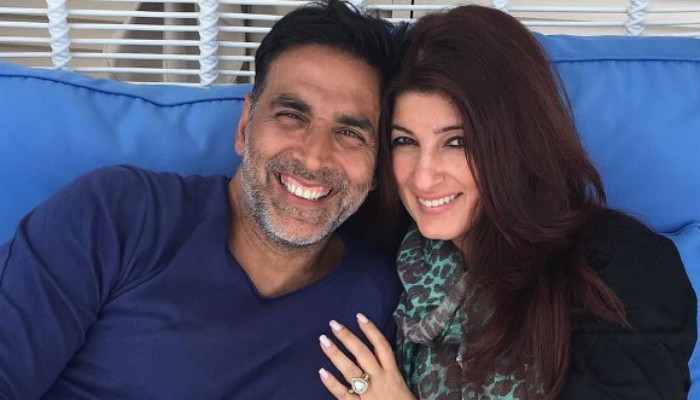 Akshay was asked if he felt like a misfit in the industry since he is rarely seen socializing with his peers. To this, the Airlift actor said:

Since childhood, I have the habit of sleeping on time and waking up early and this is how it has been. Sometimes it so happens that my fellow actors are coming back from a party when I am going to the gym in the morning and we wave at each other.

Over the years, Akshay has become one of the most bankable actors in the film industry. But there was a time when 16 movies of Akshay bombed at the Box Office. In this case, the obvious question arises how he survived in the industry. When probed about this, Akshay said:

The most important thing in this industry is that you can be an average actor but you should always be a good human being. Be professional, be a producer’s actor and do you work right because this industry has a big heart.