A good script, visually appealing screenplay and a perfect cast are essential ingredients of a successful film. Absence of any of the three elements can spoil a promising project. There are instances when an ensemble star cast fails to pull off an otherwise promising film. There are countless examples that we witness nowadays. But in some films, the makers missed out on finding the actor who would do full justice to the role. From Aishwarya Rai Bachchan in Ae Dil Hai Mushkil to Hrithik Roshan in Jodhaa Akbar, we take a look at 7 films in which the casting directors erred on getting their instincts for a role.

Salman Khan in Tubelight: This year’s Eid has turned out to be a disappointing one for Salman Khan in Bollywood. The Kabir Khan directorial not only failed at the Box Office but was vehemently rejected by the Bhai fans themselves. The 51-year-old actor playing an emotional Laxman Singh Bisht in the film did not click with the spectators who are used to see him bashing the baddies on the silver screen. Now, the question arises who could have replaced Salman as the ‘Tubelight’ Laxman. We guess it is Hrithik Roshan who played a mentally challenged man in Rakesh Roshan’s Koi Mil Gaya. 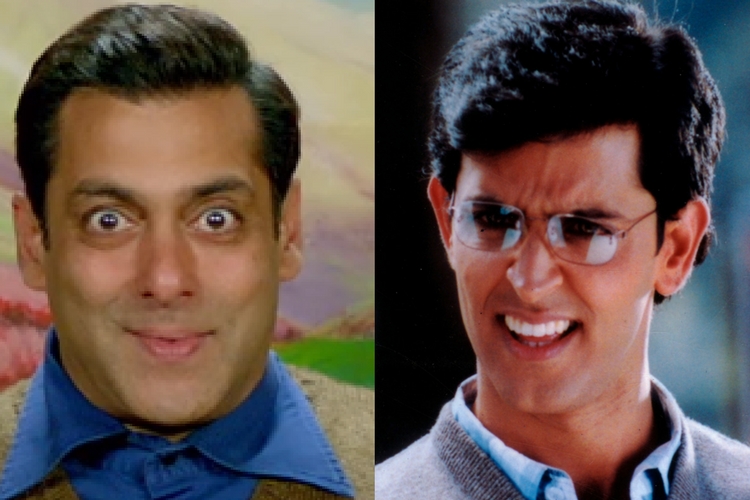 Aishwarya Rai Bachchan in Ae Dil Hai Mushkil: Aishwarya Rai Bachchan played a poet Saba in Karan Johar’s 2016 directorial Ae Dil Hai Mushkil. Her chemistry with Ranbir Kapoor created a lot of headlines. Although the 43-year-old actress earned praises for her bold avatar, are you sure the role was tailor-made for her? Her role was more glamorous than the other protagonists in the film. Plus, the film could have done more wonders if some other actress had delivered Saba’s dialogues laced with Urdu couplets.

We guess Tabu, who did an excellent job as Gazala in Vishal Bhardwaj’s Haider and Begum Hazrat Jahan in Fitoor, was the best bet for the role. 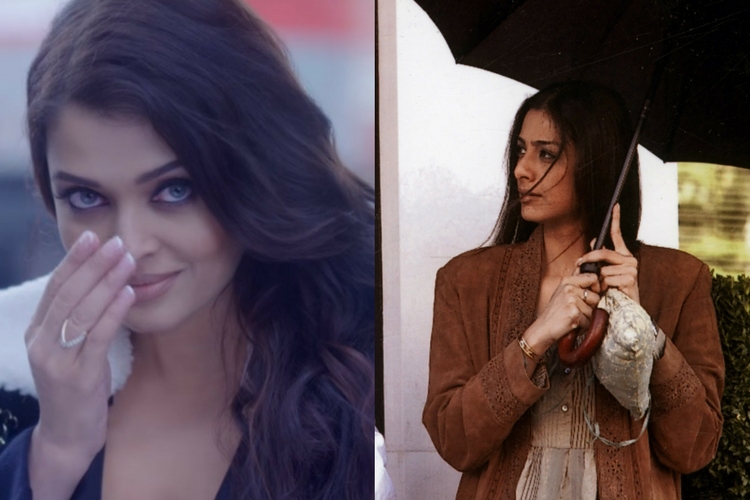 Katrina Kaif in Jab Tak Hai Jaan: Shah Rukh Khan and Katrina Kaif teamed up for the first time in Yash Chopra’s last directorial venture Jab Tak Hai Jaan. Her character Meera used to make promises before God in return for the fulfilment of her wishes.  But don’t you think the female protagonist’s character was a victim of erroneous casting? The scene in which Meera meets Samar (Shah Rukh Khan) in the hospital after a decade is enough to put you off. The reunion was a highly emotional sequence that Katrina could not pull it off. Watch the scene here.

According to a TOI report, JTHJ was initially offered to Deepika Padukone who rejected the proposal. Her acting prowess needs no evidence and we guess she could have pulled off an excellent act. In fact, she played an NRI girl in Homi Adjania’s Cocktail. 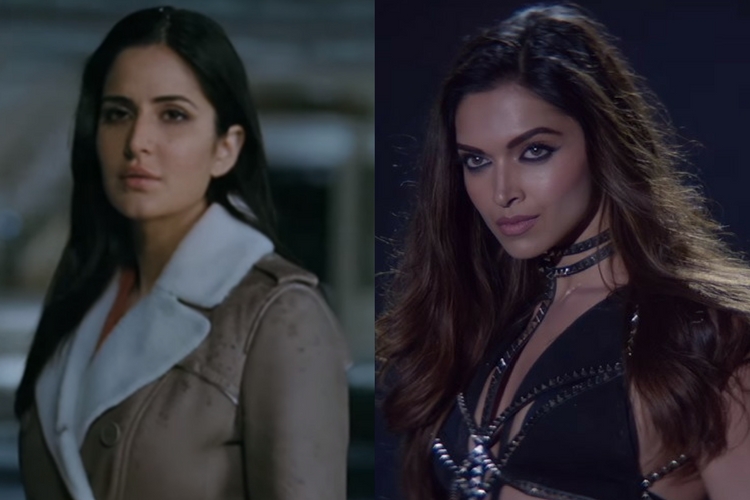 Katrina Kaif in Bang Bang: To be honest, this film should not have been made in the first place. The 2014 remake of Hollywood dud Knight & Day starring Tom Cruise and Cameron Diaz turned out to be a dud here as well. While Hrithik Roshan tried his best to pull the action flick with his death-defying stunts. Katrina Kaif again disappointed as a modern Harleen Kaur in this Siddharth Anand directorial. Priyanka Chopra who impressed all with her action sequences in Shah Rukh Khan starrer Don and Don 2 was ideally suited for the role. Besides this, Hrithik’s chemistry with Priyanka in Krrish and Krrish 3 has been a successful one. 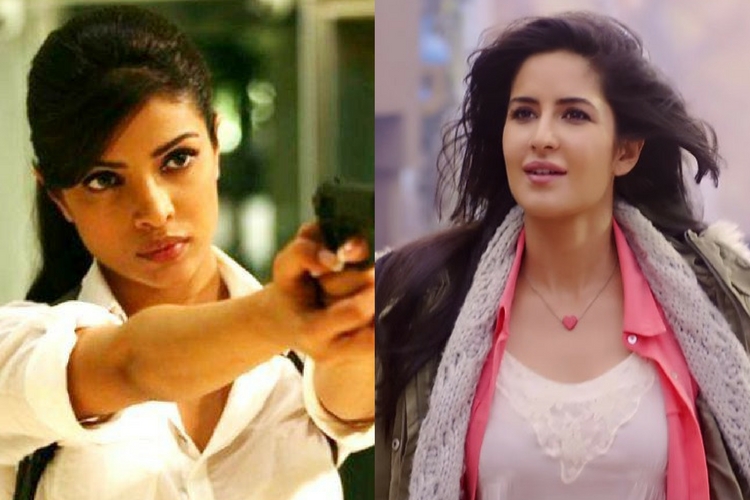 Priyanka Chopra in Don 2 and Katrina Kaif in a still from Bang Bang.

Also read: From Satya to Department, these 11 movies trace RGV’s downfall from being a cult director to a douchebag

Hrithik Roshan in Jodhaa Akbar: Hrithik Roshan and Aishwarya Rai Bachchan shared the screen space in Ashutosh Gowariker’s Jodhaa Akbar. The 2008 historical drama turned out to be a commercial success. But in our opinion, Hrithik sounded too urbane to pull off a role like Emperor Akbar who spoke Urdu. It is indeed difficult to come close to the iconic role essayed by Prithviraj Kapoor in K Asif’s classic Mughal-e-Azam. Who do you think should have essayed the role better?

Ranveer Singh, who can pull off any accent with elan, could have done justice to the role if the film was to be made today. He played a Gujarati boy in Goliyon Ki Raasleela Ram Leela, Maratha warrior in Bajirao Mastani and a Delhiite in debut film Band Baaja Baraat. 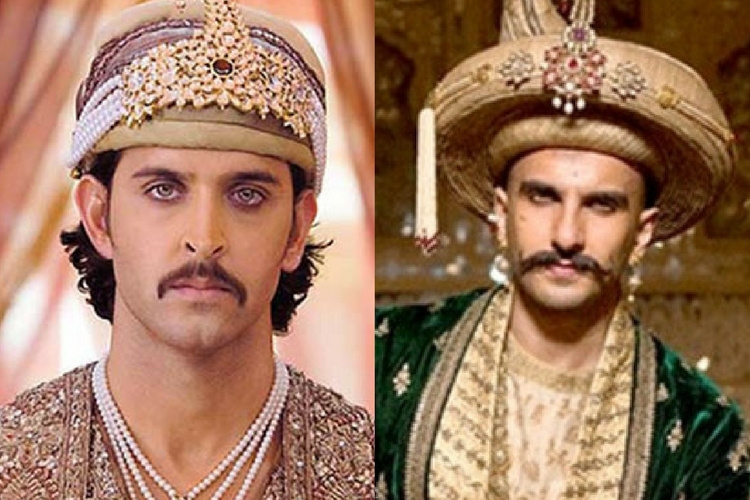 Aamir Khan in Dhoom 3: Bollywood’s Mr Perfectionist is known for roles that are not only praiseworthy but capable of drawing huge crowd to the theatres. But we did not expect him to play a thief in Vijay Krishna Acharya’s Dhoom 3? Although the film turned out to be a huge commercial success and shattered several Box Office records, Aamir was totally a misfit in the film as his over-the-top action sequences failed to give us a kick that is expected from an actor of his calibre. In such a case, an ideal replacement for him would be none other than Salman Khan. The Dabangg actor can do anything and fans would queue outside ticket counters for him. 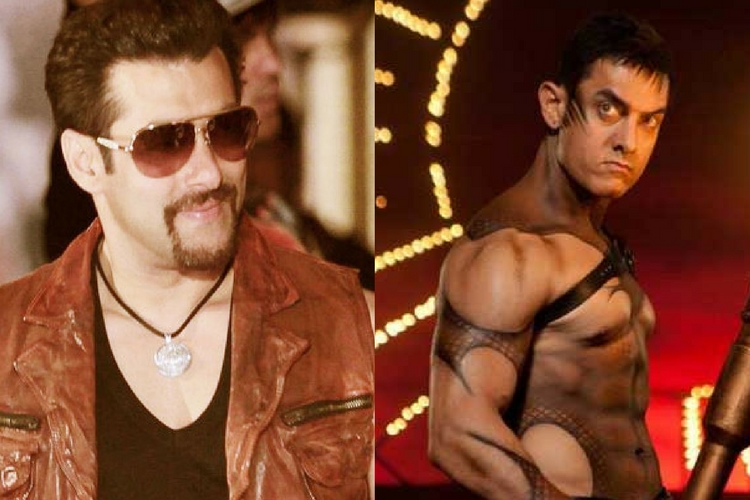 Salman Khan in Kick and Aamir Khan from Dhoom 3

Aishwarya Rai Bachchan in Jazbaa: Aishwarya Rai Bachchan made a comeback after six years with Sanjay Gupta’s Jazbaa. She played a lawyer who is forced to defend a murder accused to save her daughter. The film failed to set the cash registers ringing and the lead actress should take the blame for it. The problem lies with the fact that she appeared too forceful and vulnerable in terms of dialogue delivery. And for that matter, who comes in your mind to play strong characters on the silver screen? Vidya Balan, of course. With roles in Kahaani, Kahaani 2 and Begum Jaan, the 38-year-old actress should have essayed Anuradha Verma. 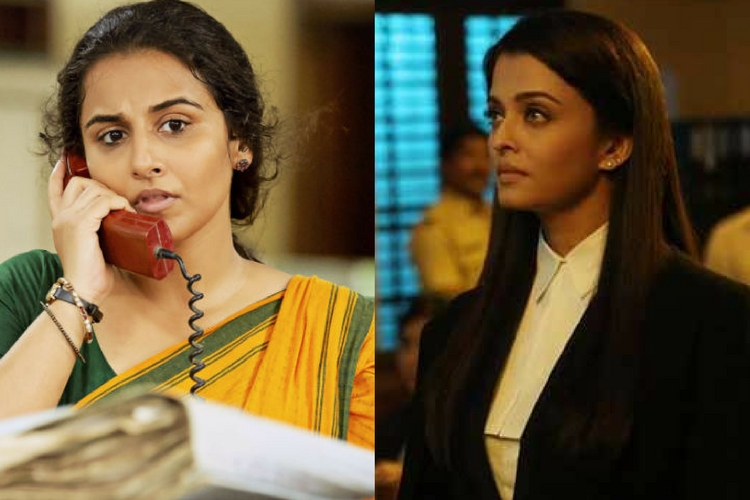 Vidya Balan in Kahaani 2, Aishwarya Rai Bachchan in a still from Jazbaa.