Even his harshest critics would agree that if there is one thing Rohit Shetty is consistently good at, it is being remarkably tone-deaf.

In a recent conversation with Anupama Chopra, Simmba director Rohit Shetty said, “I must say that you’re one who is saying this. Two-three have written about this. Other than that… if this was the case, there are so many women calling, there are so many women writing on Twitter that this (killing) is what should be done.” The founder of Film Companion is trying to reason with him around Simmba‘s problematic second half, but the director sticks to his persona of the defiant ‘macho man’. It’s something he lovingly passes on to his protagonists Singham, Simmba, Suryavanshi too.

Rohit Shetty’s film is nearing 200 crore at the box office, which probably means that the film has nearly reached 1 crore individuals (if you take Rs 200 as the mean-price for tickets across India). Can a director with this kind of reach, shirk responsibility about what he’s preaching without being dismissive of the tough questions that come with it?

“I believe in that and that’s my point of view. I don’t care what Twitter will write, what a few pseudo-intellectuals will write. But the girl who’s going through that, only she knows. It’s very easy to stand with a candle and write big write-ups and blogs and articles but what she’s gone through, what her family’s gone through, God forbid if it happens with my family, someone in my family, I will go and kill that person. Straight and clear,” Rohit Shetty just doesn’t want to budge. 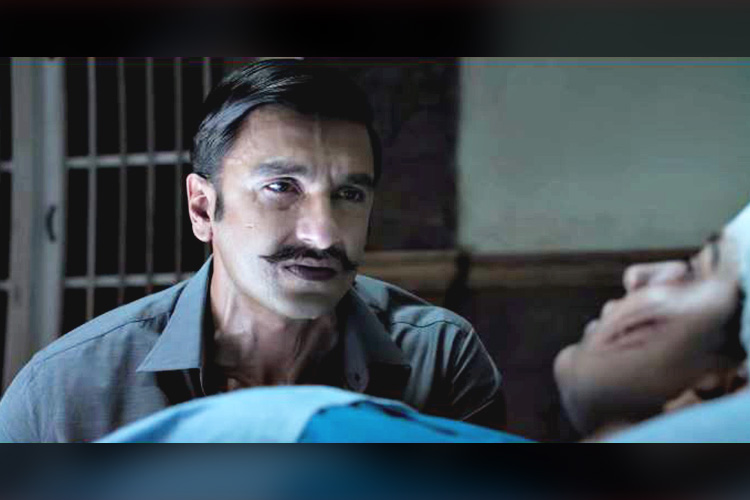 There’s a problem here that (in all probability) even the director himself can’t fathom. Just look at how he makes the tragedy of a loved one about himself? Something he injects generously into Simmba too. He’s too taken by his ‘point-of-view’ that advocates murder, champions fake encounters in police stations, but still refuses to acknowledge the agency of a woman. Is it not worth pondering about what the victim wants (other than serving as a prop for the rehabilitation of a man)? Is it not worth pondering over the psyche of a victim’s relative, who is all consumed by rage? Can the film be made without making a ‘crime’ look ‘heroic’?

Rohit Shetty doesn’t want to bother about such questions because he’s probably achieved his goal of making a ‘blockbuster’. Some writer/directors might even have the graciousness to look back at their film in retrospect and point out the problems, in what the film might have been implying. Not Rohit Shetty. He’s too attached to his self-proclaimed ‘proof’ of 13 ‘hits’, ‘eight 100-crore films’ and ‘three 200-crore films’. With so many dollar signs in his eyes, Rohit Shetty is simply incapable of processing a social issue like ‘rape vigilantism’ with objectivity and nuance. 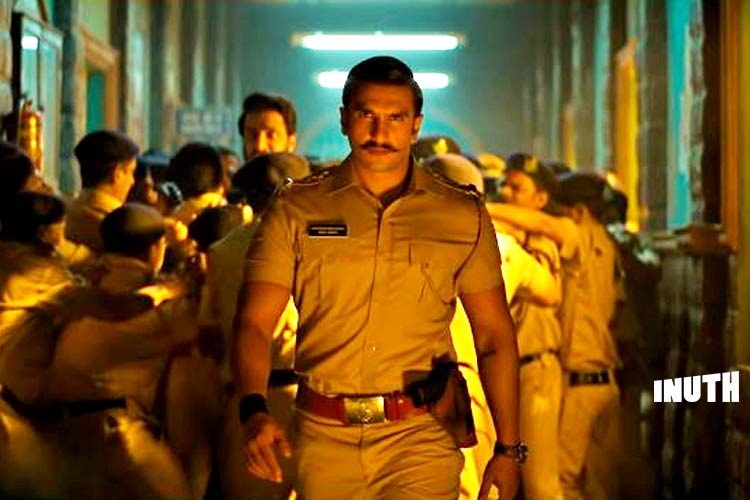 While we can argue about the subjectivity of ‘good art’, it is a no-brainer that a film seen by nearly a crore individuals should understand an issue it is trying to tackle.

No one really criticised Rohit Shetty to such an extent, for his Golmaal films because he wasn’t pretending to make something he’s incapable of understanding himself. He should introspect about why so many ‘pseudo-intellectuals’ are after him for Simmba. But as the above interview illustrates Shetty just isn’t interested in struggling with the hard questions, is he?