Priyanka Chopra doesn’t need any introduction around the globe. The beautiful actress has not only made her mark in Bollywood, but has also taken Hollywood by storm. After her stint in the American drama series Quantico, PeeCee is all set to blow your mind with her baddie character in Baywatch.

An elated Priyanka took to Twitter on Tuesday and posted a picture of her sharing the stage with names like David Beckham, Jackie Chan, Angelique Kidjo and Orlando Bloom at the UNICEF 70th anniversary event held in New York. She wrote: Can’t believe it’s been 10 years! Honored to now serve as @UNICEF Global Goodwill Ambassador along with this amazing group #ForEveryChild 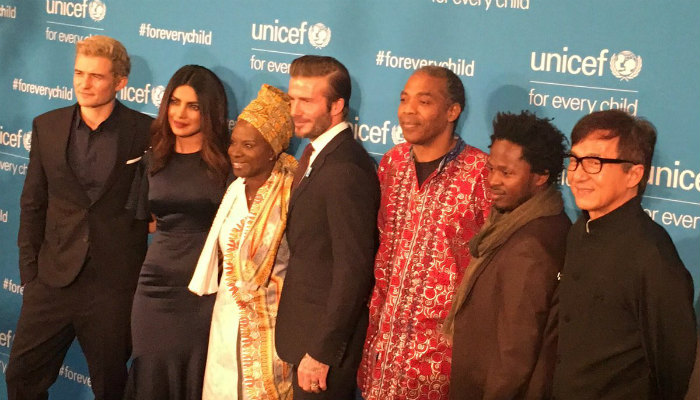 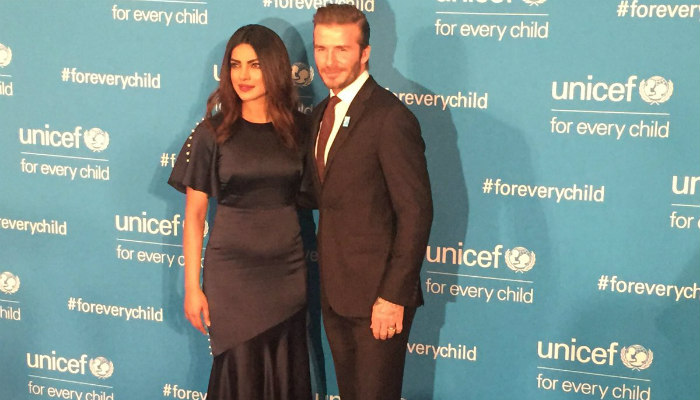 She also took to her Instagram account and thanked David Beckham and Millie Bobby Brown for inducting her into the UNICEF global family. The caption of the picture read: Thank you @davidbeckham and @milliebobby_brown for inducting me into the @UNICEF global family. Always delighted to meet likeminded people who believe that there is humanity left in us after all. And @milliebobby_brown you were a superb host tonight… congratulations on the #GoldenGlobes nod #foreverychild 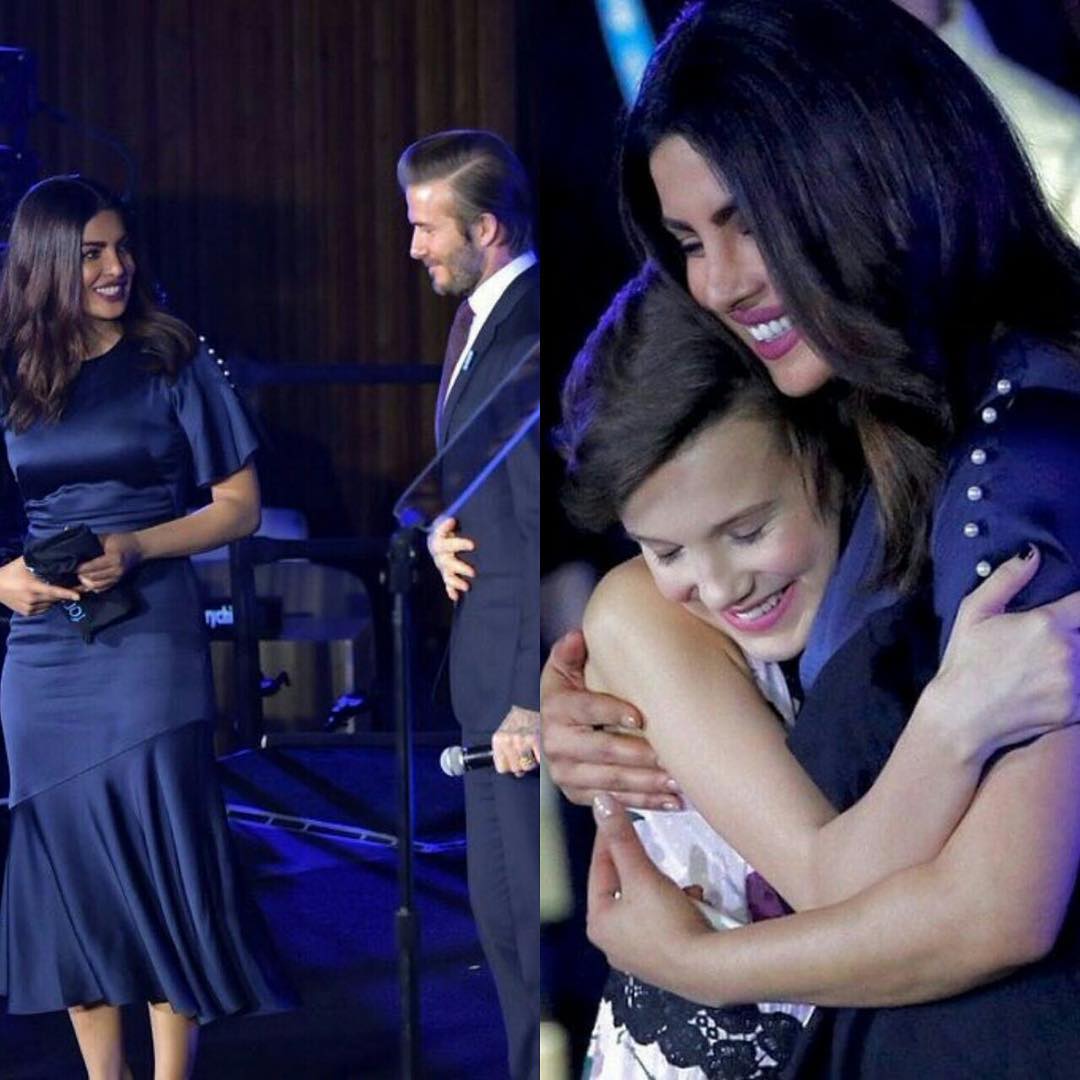 Priyanka is not only known for her acting career. She also promotes various social awareness causes including child education, women right and gender equality. She was honoured with Padma Shri, the fourth highest civilian award and was also named as one of the 100 most influential people in the world by Time magazine earlier this year.