Bollywood superstar Salman Khan is known to launch new talents in the Hindi film industry. Television actress Mouni Roy is best known for her role in Naagin and Naagin 2. After entertaining audiences with her acting skills, it seems the actress has now found her way to enter in Bollywood. And the one who is all set to launch her is none other than Bollywood’s official launch-pad Salman Khan.

Yes, you read that right, according to a leading daily report, the Dabangg star is looking forward to introduced her in his forthcoming home production, as he finds Mouni extremely desi like a typical traditional Indian heroine. He has seen the same spark in Sonakshi Sinha when he launched her in his 2010 released Dabangg.

This is not the first time, Salman is considering someone for his films, earlier he has launched former Bigg Boss contestants and actress Sana Khan. Sana, who rose to fame during her stints in Bigg Boss 9, made her big Bollywood debut in Jai Ho, also starring Salman Khan and Daisy Shah.

Mouni Roy struck a chord with Salman during her visit to the controversial reality game show Bigg Boss.

Also Read: Mouni Roy is too good to be the regressive Naagin on TV

Check out some of the pictures here: 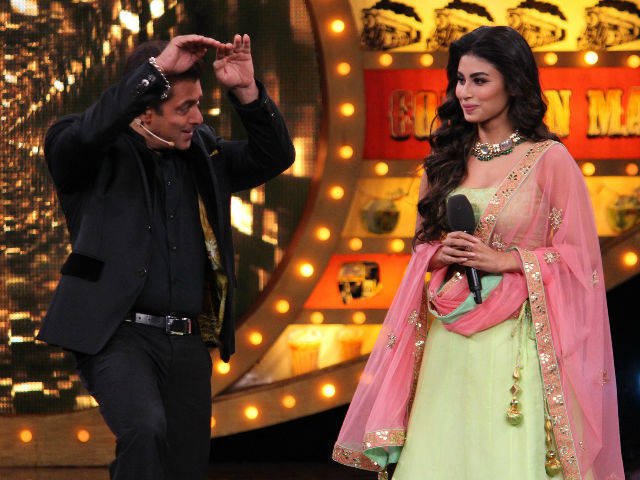 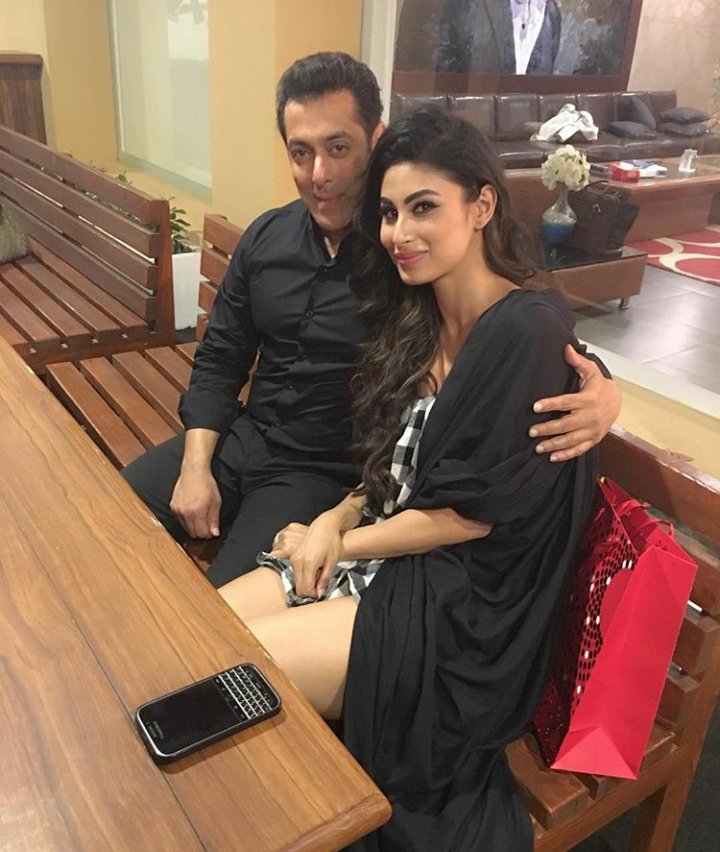 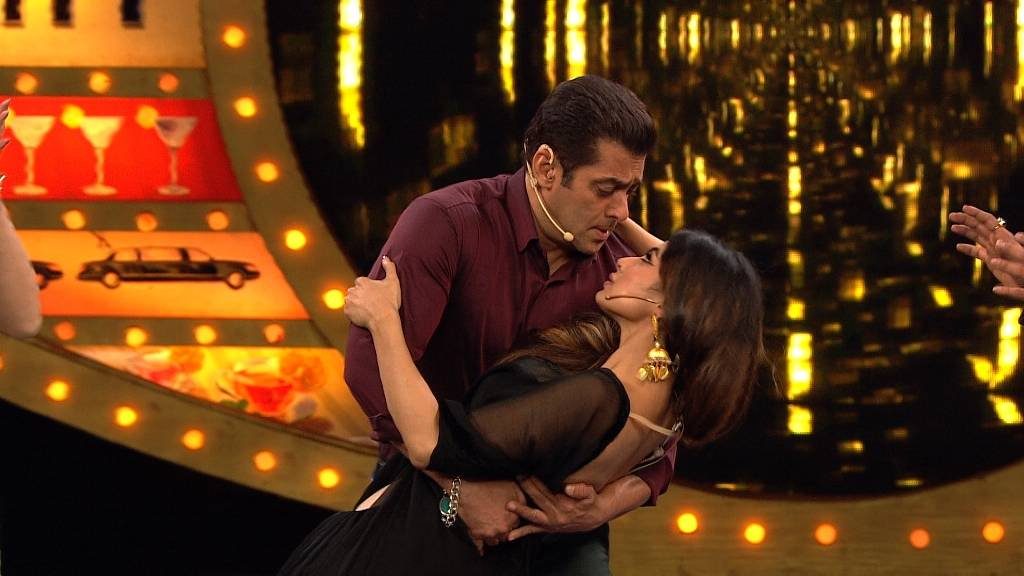 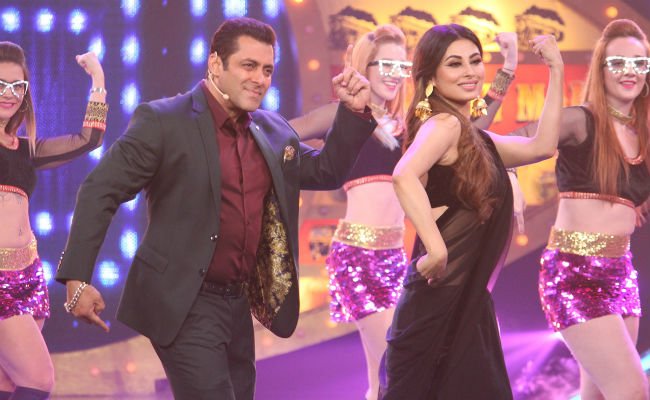