The audience might still not have sulk in the news of a pathbreaking record that Indian Space Research Organisation (ISRO) created by launching 104 satellites in one go. To add on to the sweet surprise, the makers have unveiled the first look of the Dr APJ Abdul Kalam’s biopic.

Call it a marketing strategy or something else, the first look of the movie is definitely going to be a rage among the audience. However, this is not the first time that a movie has been made on the late ex-president of India Dr. APJ Abdul Kalam Azad. Since APJ’s contribution to ISRO has been great, the biopic will dwell into the life of the late scientist who has made some revolutionary innovations in the past while working for the ISRO. 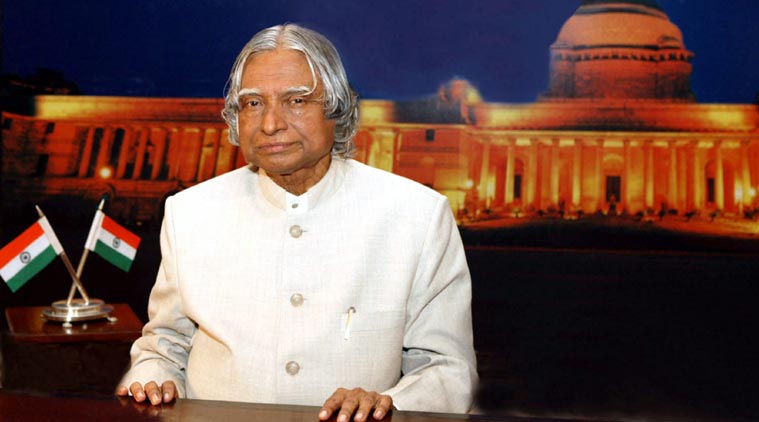 Let us not forget that he is also called the Missile Man of India. His contributions in the field of science and tech are great. As it is rightly said, every age has a hero and every hero has a story, the movie is definitely going to be a source of inspiration for all the enthusiastic youngsters out there.

Producer Anil Sunkara took to his social media account to share the first look of the film. After sharing the poster, he also congratulated the ISRO for their PSLV-C37 Mission. The poster reads, “From Bullock carts to world records, congratulating ISRO on its record-breaking PSLV-C37 mission.”

ISRO MAKES US PROUD TODAY. WE OWE IT TO YOU SIR. pic.twitter.com/hZDHRkjuFq

The film is slated to hit the theatres soon. It is said that the biopic movie will give a tough competition to the Hollywood films as it is made on a huge budget. In 2010, a movie was made on the life of APJ Abdul Kalam Azad which was titled I Am Kalam. The movie received critical and mass appreciation for its content. Going by that, the biopic of late Abdul Kalam has big shoes to fill in.