Actor/musician Karan Oberoi, who was only recently jailed for rape allegations and then granted bail after the allegations were found to be prima facie ‘doubtful’ by the Bombay HC, is back with a music video called Rishton Ka Vyaapar. Produced by Times Music, the song rallies around the cause of #MenToo or men facing false rape allegations against themselves.

According to Oberoi’s own admission, he’s a victim of false rape allegations that resulted in him having to withstand the trauma of jail for 28 days, before being released on bail. The woman in question alleged rape by Oberoi, after ‘promises of marriage’. It was only in the second FIR that she claimed to have been ‘threatened to withdraw her allegations’ is when the law enforcement began to find holes in her story. It’s when the woman’s lawyer conceded to having a hand in ‘staging’ the circumstances for the second FIR, is when Oberoi’s bail was granted and charges were pressed on the woman. 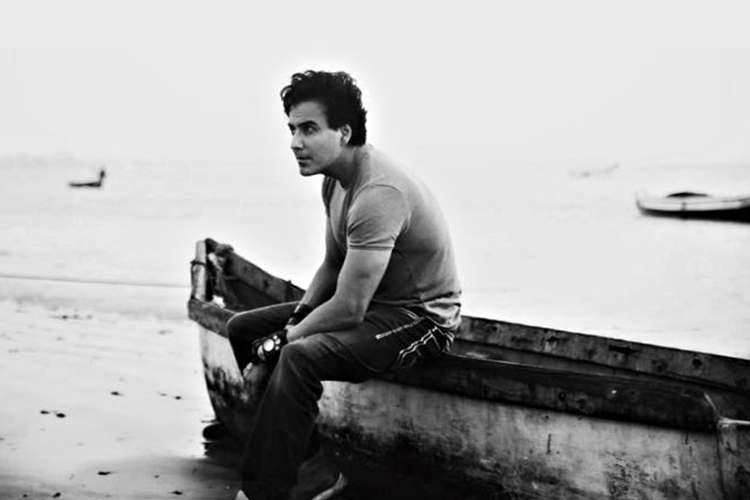 Having gone through a traumatic experience for nearly a month, Oberoi was supported by friends including Pooja Bedi and his former colleagues from ‘Band of Boys’ in a demonstration where they protested against the gender bias of such cases. The song and its music video furthers the case of how easily perceptions are built around a case based on the accuser’s gender. The song addresses the humiliation caused because of wrongful allegations.

In a world where most victims are afraid to speak out against significantly more powerful men, this video might end up sending the wrong message.

You can listen to the song here.