After almost sending us into a hyperventilating mode with his negative role in Badlapur, Varun Dhawan is yet again gearing up for another negative role in Shoojit Sircar’s next. Recently, the actor proudly announced his next Bollywood outing with Shoojit Sircar’s upcoming film titled October. Said to be an unusual love story, this is the first time Varun Dhawan will be seen working for the Piku helmer. A source close to a leading daily revealed the kind of role Varun is expected to play in his upcoming film. Comparing October with Varun’s revenge drama Badlapur, the source further stated that though the upcoming film also promises to be hard-hitting, it’s going to be a totally different experience from Sriram Raghavan’s directorial.

Talking about the same, a source was quoted as saying:

“Like Badlapur, October too promises to be a hard-hitting, gritty film. Both these films might be in different spaces, but October isn’t a light-hearted romantic film. It’s heartbreaking and dark, probably more niche than Badlapur.” 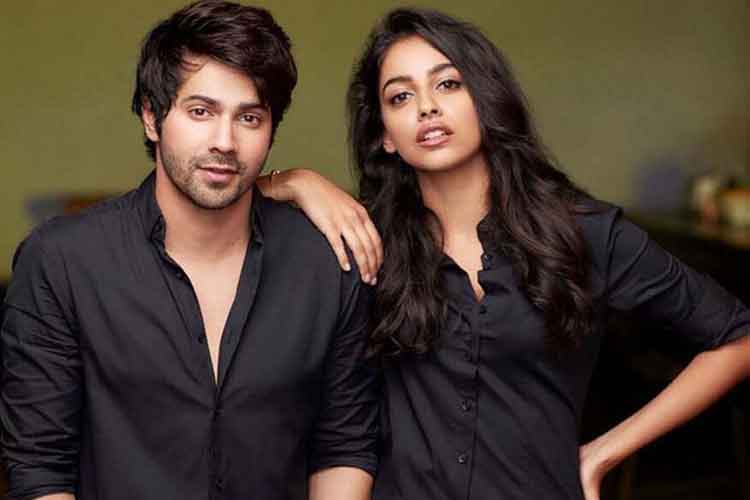 Further explaining about Dhawan’s look, it has been reported that the actor will sport a de-glam avatar, unlike his others films.

This film is dark and he won’t have any make-up. It’s going to be very real. It’s one of the things Varun likes about the film. Shoojit has designed his character really well.

October will also mark the Bollywood debut of Banita Sandhu. The film is expected to hit the silver screen in the first half of 2018.

As of now, Varun is busy with the sequel of Salman Khan’s 1997 release Judwaa. In the upcoming film, Varun will be seen playing a double role. It also features Taapsee Pannu and Jacqueline Fernandez opposite Dhawan. Judwaa 2 is scheduled for September 29 release.

Also Read: Varun Dhawan and Shoojit Sircar team up for October, movie to release in March 2018

Are you ready to witness Varun Dhawan’s new avatar in  Shoojit Sircar’s next?