Alia Bhatt has rose to an unprecedented level of stardom at the age of just 24. The actress, who has given back-to-back hits with Udta Punjab, Dear Zindagi and Badrinath Ki Dulhania has now moved to take up a new role. If the media reports have anything to go by, then Alia is soon planning to venture into film production. A source close to a leading daily has revealed that Alia is keen to produce a film and she has a proper planning done to consult his father Mahesh Bhatt for the same.

It should be noted that actress Anushka Sharma is also actively producing films under her home banner, Clean Slate Film with brother Karnesh Sharma. In fact, Priyanka Chopra too has started her film production company, Purple Pebble Pictures with brother Siddharth Chopra, which is mainly active in regional film industries. Her Marathi film, Ventilator even went onto won three National Film Awards recently.

Now, if Alia too gets into the filmmaking business, it’d just be another addition in the talented reign of women producers in the industry. As is, the actress has proved her acting mettle by doing some commercial yet unconventional films in Hindi cinema. Highway, Udta Punjab and Dear Zindagi are a few examples. Here’s what the source told the daily:

Alia now wants to venture into production as she feels that it is never too early to try new things in life. The actress has been inspired by Priyanka Chopra and Anushka Sharma. Apparently, Alia is planning to consult her father Mahesh Bhatt before entering into production. 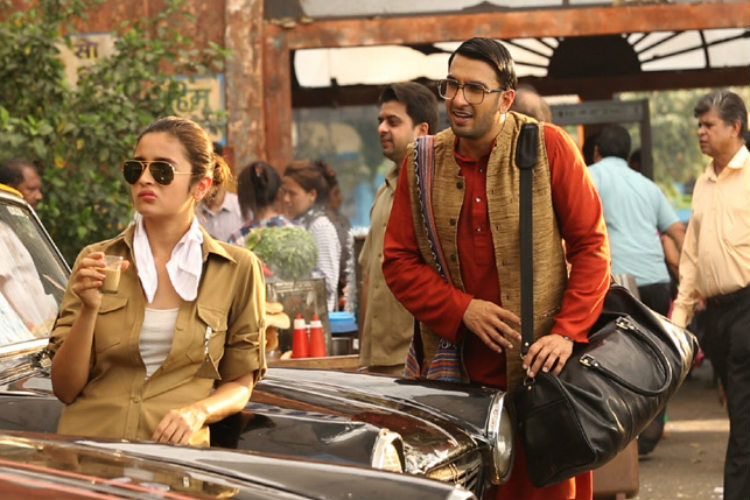 On the work front, Alia will next be seen in Zoya Akhtar’s Gully Boy, for which she is pairing up with Ranveer Singh. This is the first time audience will get to watch the fresh new on-screen pairing of the two in a movie. Their chemistry in Make My Trip ads has already been praised widely.