Varun Dhawan in unstoppable! After delivering back-to-back hits, Junior Dhawan is now all set to join Bollywood biggies like Amitabh Bachchan, Hrithik Roshan, Kareena Kapoor, and Aishwarya Rai Bachchan. The Judwaa 2 hitmaker is all set to get his first wax figure at the prestigious Madame Tussauds, Hong Kong. The actor will unveil his wax figure in the first quarter of 2018. After Amitabh Bachchan, Prime Minister Narendra Modi and Mahatma Gandhi, the actor will become the fourth Indian to get his wax statue in Hong Kong.

“Huge honour. Can’t wait to come there and stare down my wax figure. Thank you,” Varun tweeted on Monday.

“It was a great experience to work with Madame Tussauds. I am so excited to get my wax figure in Hong Kong,” the actor said in a statement on Madame Tussauds’ official website.

A group of skilled Madame Tussauds sculpting team specially travelled to Mumbai to meet Varun and conduct a detailed sitting process. More than 200 measurements were taken, including matching eye and hair colour. Varun also worked closely with the team and shared his ideas.

Here are a few images: 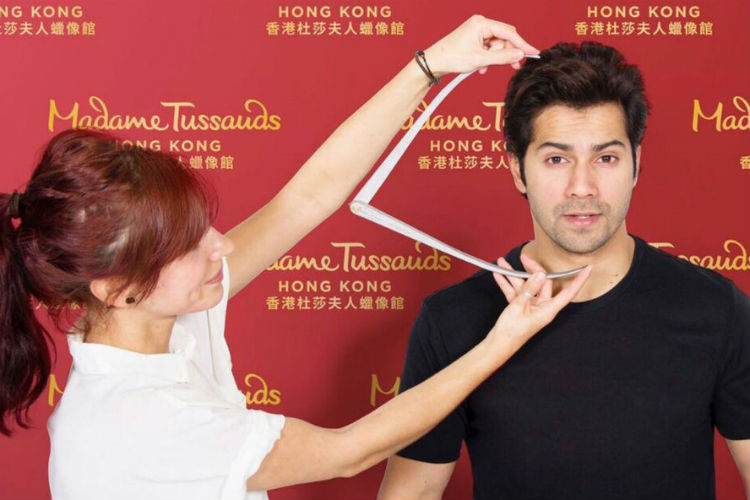 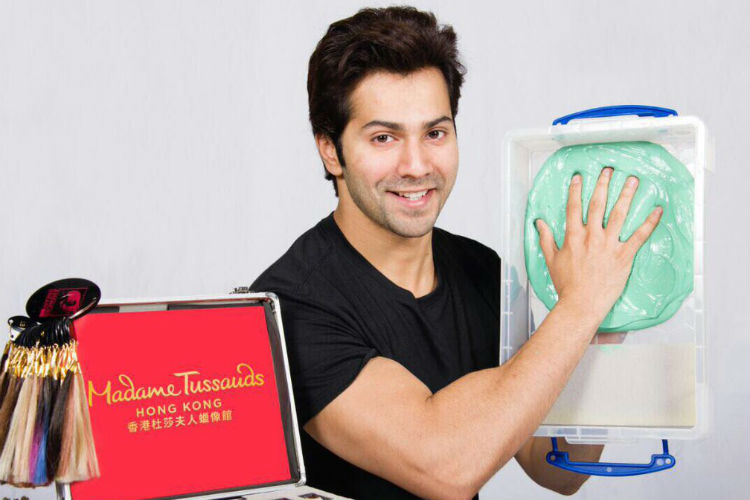 Guess who is at Madam Tussauds now?? In Honk Kong! Presenting @Varun_dvn ….it’s on its way!!!! pic.twitter.com/NhUX4JVVZ8

Varun, who made his acting debut in the 2012 romantic comedy Student of the Year, has starred in Humpty Sharma Ki Dulhania, ABCD 2, Main Tera Hero, Badrinath Ki Dulhania and most recently in Judwaa 2.

On the work front, he has films like Sui Dhaaga — Made In India and October in his kitty. While October will see debutant actress Banita Sandhu opposite him, Sui Dhaaga will feature Anushka Sharma in the female lead.