Megastar Amitabh Bachchan and his wife Jaya Bachchan, who earlier shared the screen space in films like Mili and Abhimaan among others are now all set to come together for a film. Buzz is Soorjit Sircar, who directed Big B in Piku, is all set to bring back the couple together. If reports are to be believed then, the Piya Ka Ghar actors will be seen in a full-fledged role after a gap of almost 16 years. Apart from their cameo appearance in R Balki directorial Ki & Ka last year, they were last seen in 2001 released Kabhi Khushi Kabhie Gham.

Talking about the story of Soorjit Sircar’s next, the film will narrate the story of a couple married for over 40 years and sharing their old age together. Both of them approaching their end, but what make the film unique is their fear. Their fear is not death, but what happens if either one of them goes first?. However, the official announcement of the film has not been made yet.

Amitabh Bachchan and Jaya Bachchan always surprised fans with their on-screen chemistry, so if they will come together for Soorjit Sircar’s next, it will be a treat for their fans. 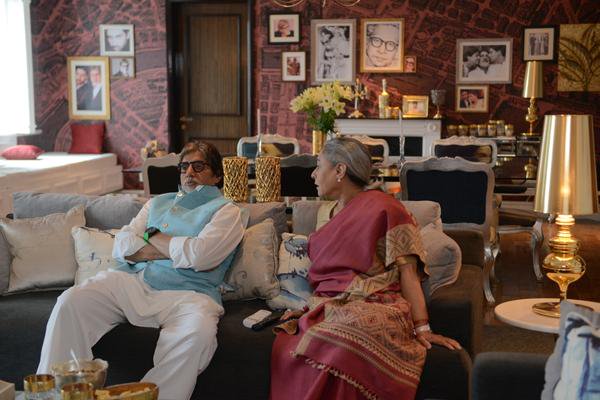 Meanwhile, on the work front, Amitabh was last seen in Ram Gopal Varma directorial Sarkar 3. Released this Friday, Big B reprised his role as Subhash Nagre for the third installment of the Sarkar series. The first installment of the franchise was titled Sarkar, and it released in 2005. It was followed by the release of Sarkar Raj in 2008.