After Kangana Ranaut blasted Aditya Pancholi and Hrithik Roshan and spoke her mind fearlessly on Rajat Sharma’s Aap Ki Adalat, there’s no way things are dying down anytime soon. While revealing how Aditya exploited her and held her under house arrest, Kangana said that she had no choice but to file a FIR against Aditya Pancholi, despite him warning her that her career would be ruined. Reacting to this, Aditya has challenged the Simran star to show the copy of the FIR that was allegedly lodged against him.

According to the reports published by a leading daily, Aditya said that no such FIR was lodged against him by Kangana. Exasperated, Pancholi further added, “Kangana is lying through her teeth. If she had filed a FIR, I want her to show it to the world. Even if she claims that she has lost the copy, I would want her to tell the world why police station did she file it in, extract the copy from that police station, and throw it out in public. Can she please accept this small challenge? It’s really a small challenge because if she has filed it, the whole exercise wouldn’t take her long. But if she hasn’t, which she actually hasn’t, I think she will stand exposed.” 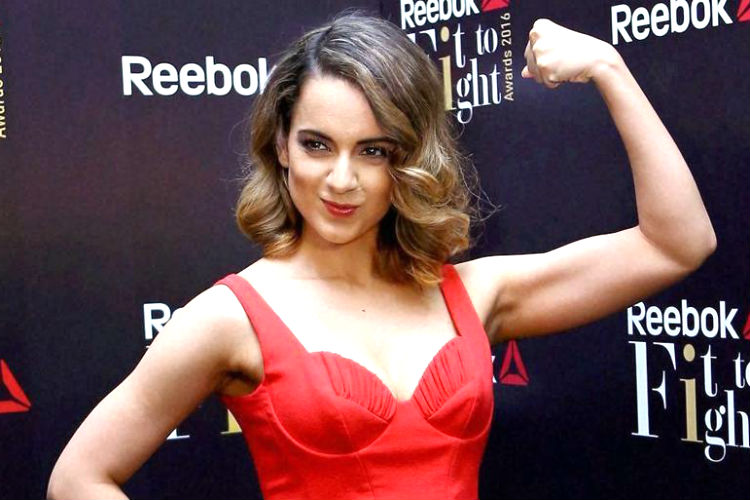 Not only this, Kangana had also alleged that at the age of 17, she was beaten till she bled by Aditya, who was of her father’s age. She said that even though Aditya had a daughter older than her, it did not stop him from abusing her. Reacting to her allegations, Aditya released the Aadhar card of his daughter Sana on which it is mentioned that she was born in 1987. He said, “Kangana should produce her birth certificate and confirm her age and it would be interesting to see if it tallies with the passport copy which is doing the rounds on the Internet.” 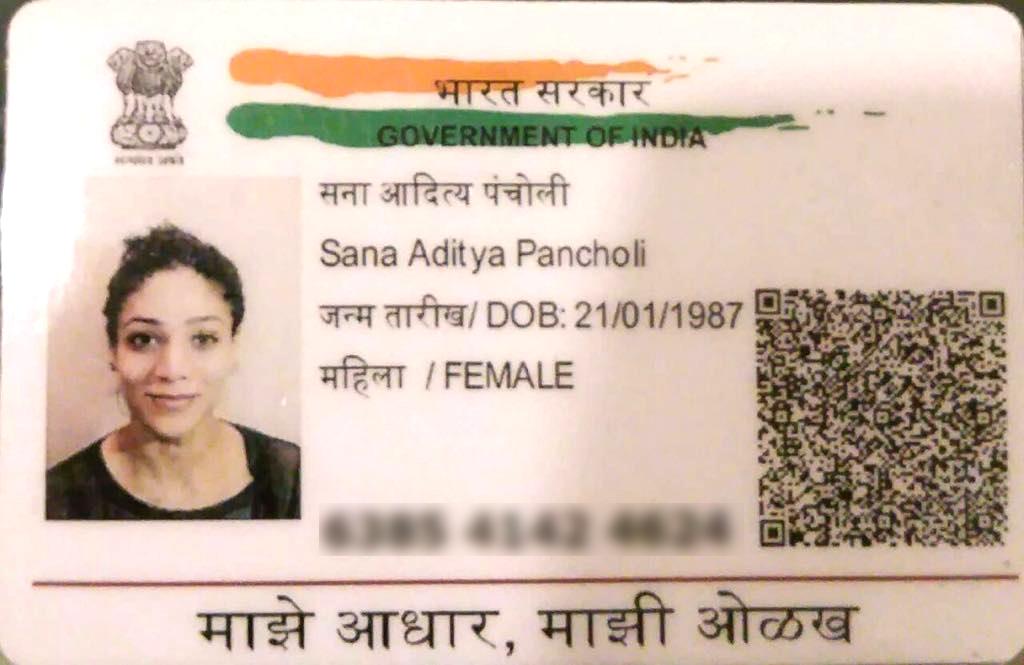 Reacting to Kangana’s statement that he was as old as her father, Aditya also released his Aadhar card. Sharing this, he said,“Kangana should now share the documents of her father to prove that he and I are of the same age.” 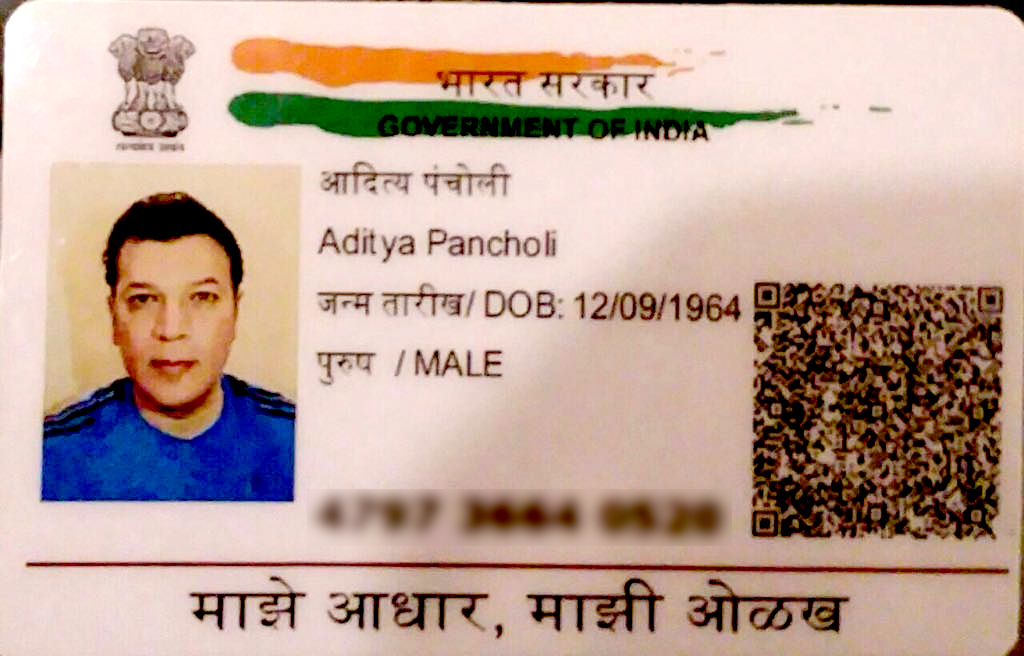 Meanwhile, Kangana’s ‘passport’, which is doing rounds on the internet, states that she is 31 years old and was born in 1986. 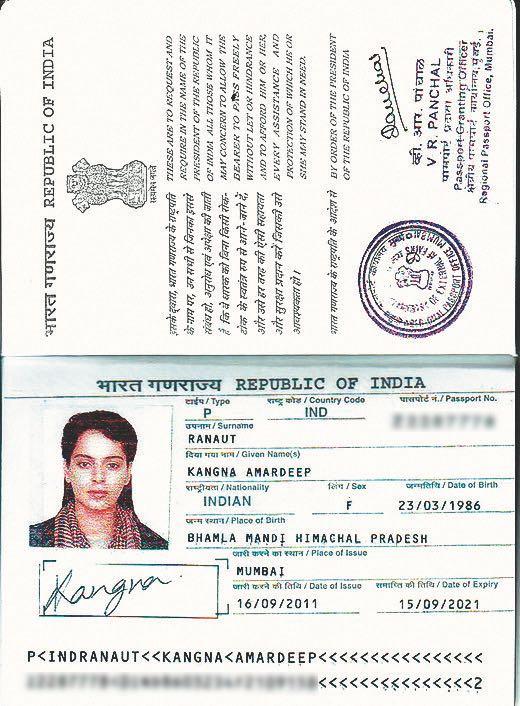 Not only Kangana, her sister Rangoli too has been slamming people on Twitter. Rangoli shamed Sona Mohapatra and Zarina Wahab after they commented on her sister.

Well, it seems that this is not going to end anytime soon.