Unless one lives under a sound-proof, reality-proof rock, with the head steadfastly buried under the sand and eyes tightly squeezed shut, one has to acknowledge and accept the sad fact that women across the world, and in every industry, get sexually, emotionally and intellectually harassed in their workplaces.

In the #MeToo era that we currently live in, there’s no escaping the truth of the multiple ways women are belittled, objectified, and marginalised at work. 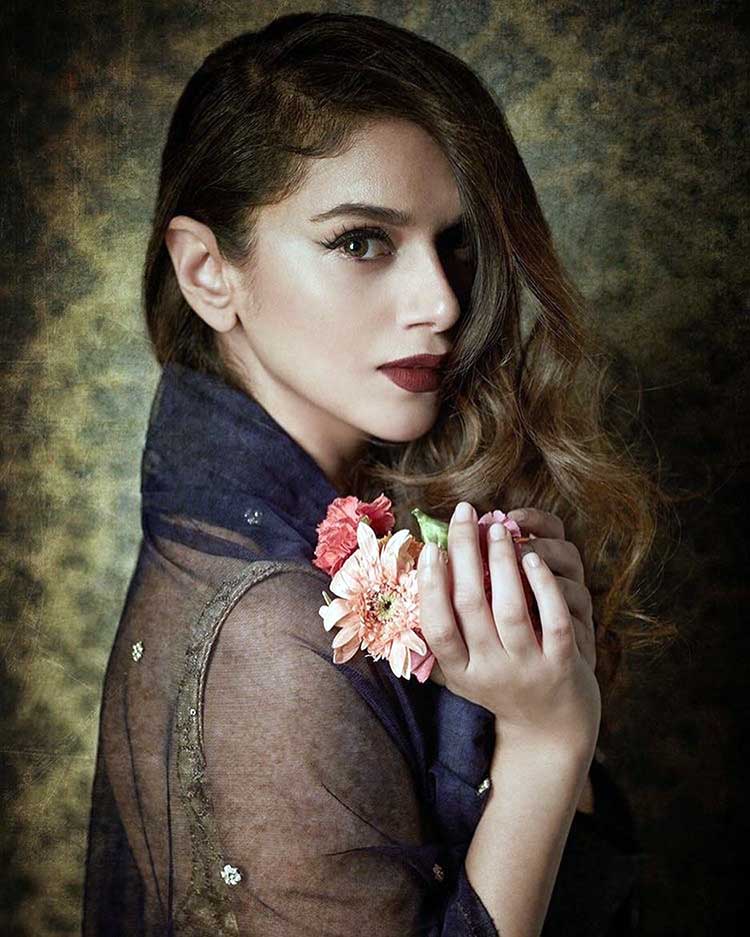 A few days ago, Aditi Rao Hydari spoke about her experience with the casting couch in Bollywood, and how refusing to give in and ‘compromise’ affected her ability to find and retain work. She then went on to explain the emotional toll it took on her, how she taught herself to be okay with the consequences of her decision to dig in her heels. And finally, her advice that women need to ’empower themselves’, to ‘nip the power play in the industry in the bud’ and not be afraid of being blacklisted from the industry because ‘if you are talented, the right people will call you’.

Talking about abuse is a difficult and brave thing to do, regardless of whether a woman chooses to name names. With every woman who finds the courage to speak up about her abuse and out her perpetrator, she paves the way for the one standing next in line, grappling with the loaded question posed by the enormous burden she shoulders: to tell and take on a fight for the greater good, or keep her head down and carry on as unobtrusively as possible, in service of the self?

There are no right or wrong answers, and each decision comes bearing its own merits and pitfalls.

But when powerful women, with platforms, voices and an audience that is hanging on to their every word lend their names to movements that are bigger than any one person, organisation or industry, it creates a ripple effect that outlasts their individual narratives. Their voice matters because it can reach crevices and corners, and reverberate across pop culture in a way few people’s voices can. Which is why they’re saddled with the additional responsibility of measuring their words and understanding their implications before uttering them. It is the cost of celebrity, and, admittedly, it’s not always fair.

There’s a problem with powerful, privileged women like Aditi telling women that if they’re talented, they’ll ultimately find work, and to empower themselves by making the decision to walk away and be comfortable with it. While she, and women like her, are fortunate enough to have the means to make such a decision, for most women, it’s simply not an option.

When you depend on your monthly pay cheque to put food on the table, take care of your parents’ medical bills, and keep your children in school, the prospect of being out of work for any length of time is a whole lot more terrifying than not signing on a film for eight months (like in Hydari’s case). 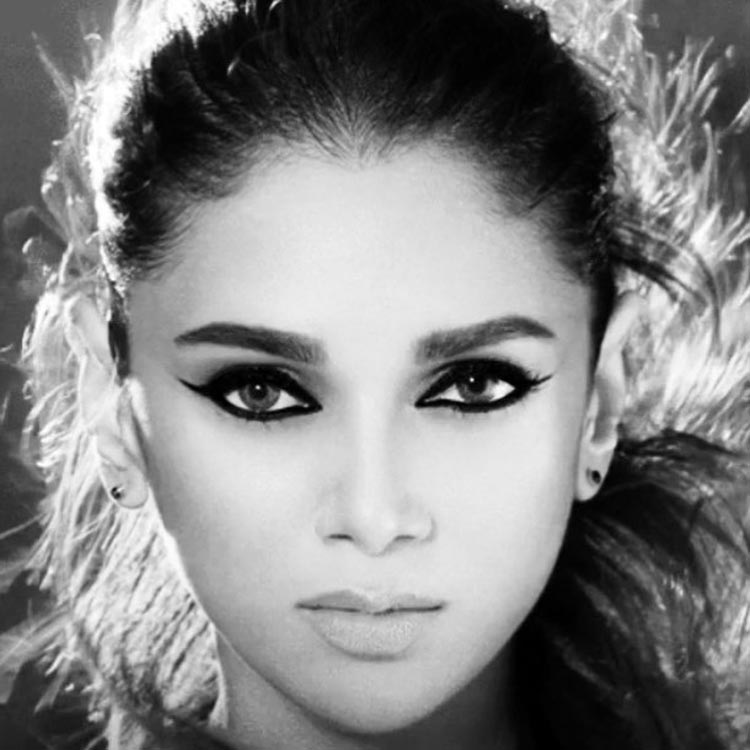 No Aditi, it’s not mandatory that if you’re talented, the right people will call you. That’s not because the ‘right’ people don’t exist, but because of the insidious nature of the cycle of sexual harassment and abuse, and how entire machineries are activated at the slightest sign of retaliation to protect powerful, entitled predators.

If there’s anything that Harvey Weinstein or Leslie Monnves’ cases have taught us, it is that a culture of abuse is not built and nurtured by one or two or five individuals acting alone, it is a culture fostered by expensive, hungry-to-litigate lawyers who deal in the currency of fear, and pricey PR whizzes who will artfully overwrite the victim’s narrative with the accused.

It is a system sheltered by powerful connections and exclusionary camps who will drop deserving candidates for a job, a promotion, or even just an interview, no questions asked. And it’s a system that’s built on persistent denials, gas-lighting, and discrediting the accuser’s reputation.

The experience of harassment or abuse is dehumanising and makes you question your talent, your work, everything you know about the people around you, and your own judgement. It changes you, and frames the way you wield your talent in the world, even if the ‘right people’ do manage to call you. What do you do about that?

Conversations about sexual abuse are fragile, layered, and fraught with internalised complexities. The temptation to pretend that the world can be forced to course-correct by making the right decisions and believing that things will fall in place is, at best, naive, and, at worst, reeks of clueless privilege. Empowering oneself is not always a matter of choice, and even if it was, it’s certainly not one that is afforded to everyone, equally.

Also read: Why I’m Delighted That A 30-Something Priyanka Chopra Is Marrying A Younger Dude