Adil Hussain is going west-ward to join the cast of Star Trek: Discovery for their third season. Created by Bryan Fuller & Alex Kurtzman, the new season will reportedly take off where 2005’s Star Trek: Enterprise (the franchise’s first reboot) left off. It has been suggested that Hussain will be putting on some muscle for the show, that sees Sonequa Martin-Green plays the role of Michael Burnham, the number one scientist aboard the Discovery. 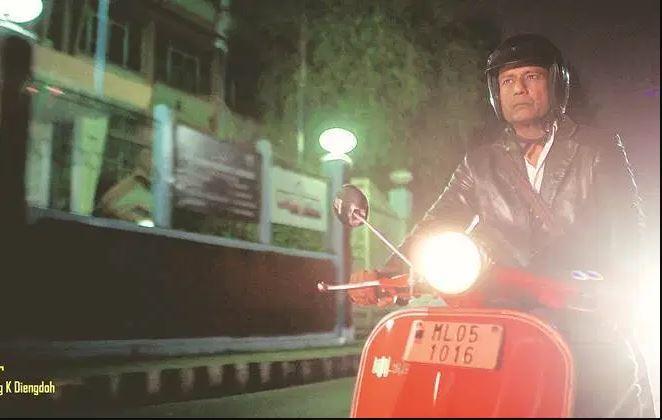 Hussain’s acting career has often been labelled ‘nomadic’, because of how effortlessly he’s switched between independent cinema in the North-East to commercial Bollywood films to tiny roles in cross-over productions and even leads in European indies (Norwegian/French). In spite of having been a working actor from the 80s, Hussain finally broke into mainstream consciousness in the year 2012.

In 2012, he starred in Sriram Raghavan’s Agent Vinod where he played the cryptically named character, Colonel. Hussain also played the prickly husband in Gauri Shinde’s English Vinglish. Along with these two Bollywood films, Hussain also played tiny-but-memorable roles in Mira Nair’s The Reluctant Fundamentalist and Ang Lee’s Life Of Pi. 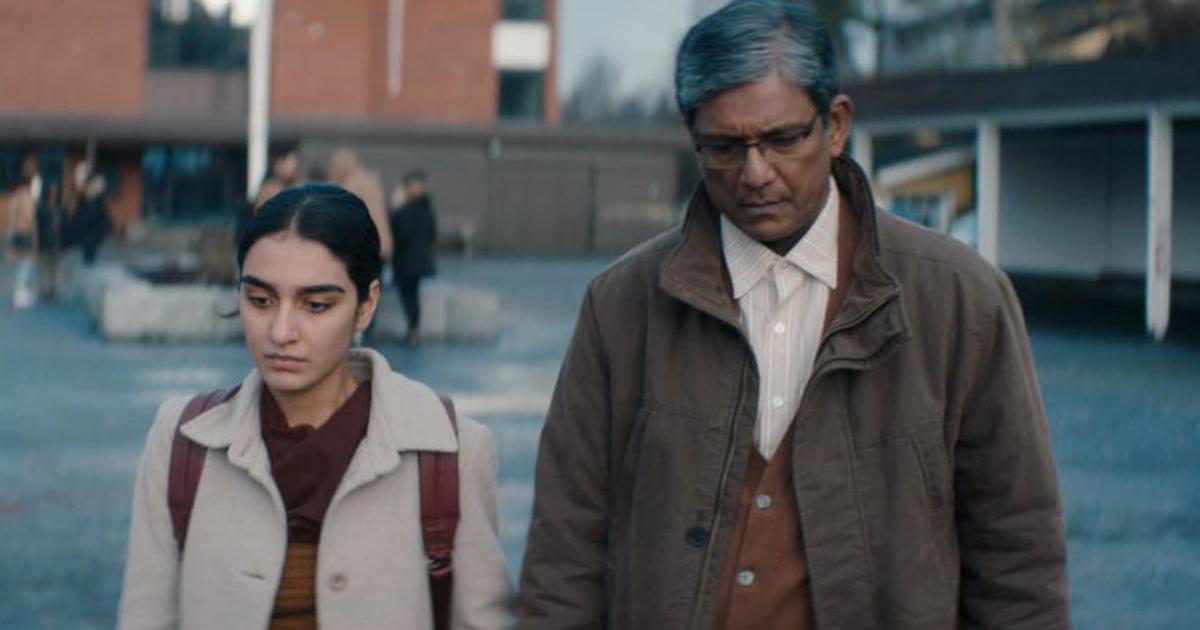 Having played the role of the honest cop/twisted politician in countless films and shows, Adil Hussain delivered one of his most acclaimed performances in Shubhashish Bhutiani’s Mukti Bhawan. Playing the role of dutiful son accompanying his father’s final wish to die in a ‘salvation hotel’ in Varanasi, Hussain’s performance was remarkably restrained. Hussain even won Best Actor for his role of a conservative father in Iram Haq’s What Will People Say.

A big-ticket show like Star Trek: Discovery might just go on to become the perfect showcase for Hussain’s skills in the mainstream market. Hussain is only the latest actor after the likes of Anupam Kher, Irrfan, Nawazuddin Siddiqui to cross-over into TV properties abroad. The street-cred from foreign publications, executives are generally good for business in India. Most things about the new season of Star Trek: Discovery are still under wraps, but it would be interesting to look forward to Hussain’s role in it.