JP Dutta, Bollywood’s veteran filmmaker, known for making war-themed dramas including the National Award winning Border, is coming up with his next war drama titled Paltan. The film will boast of an exciting ensemble star cast. Stars like Arjun Rampal, Pulkit Samrat, Suniel Shetty, Sonu Sood, Jimmy Sheirgill, Luv Sinha, Siddhant Kapoor and Jackie Shroff have been roped in for the film. But in the shocking turn of events, Abhishek Bachchan you was one of the first stars to join Paltan has ditched the team at the last moment. The reports suggest that he walked out of the film in less than 24 hours before the unit left to shoot in Ladakh. However, the reason for this can’t be known. Paltan is scheduled for a summer 2018 release.

According to the reports published by a leading daily, Abhishek walked out from the film at the last minute and left everyone shocked. Dutta’s daughter, Nidhi Dutta has released an official statement saying “Abhishek Bachchan is no longer part of Paltan for personal reasons best known to him. It has come as a shock to us as this happened less than 24 hours before our unit left to shoot in Ladakh. But we also believe that; especially in the movies we make, it’s the soldiers sitting up there that choose who will play them and recreate their lives on screen. Nevertheless, we wish him luck in his future endeavours. We are already in Ladakh filming with our entire cast and crew and Army personnel. We will announce the actor who is replacing Abhishek in the film soon.” 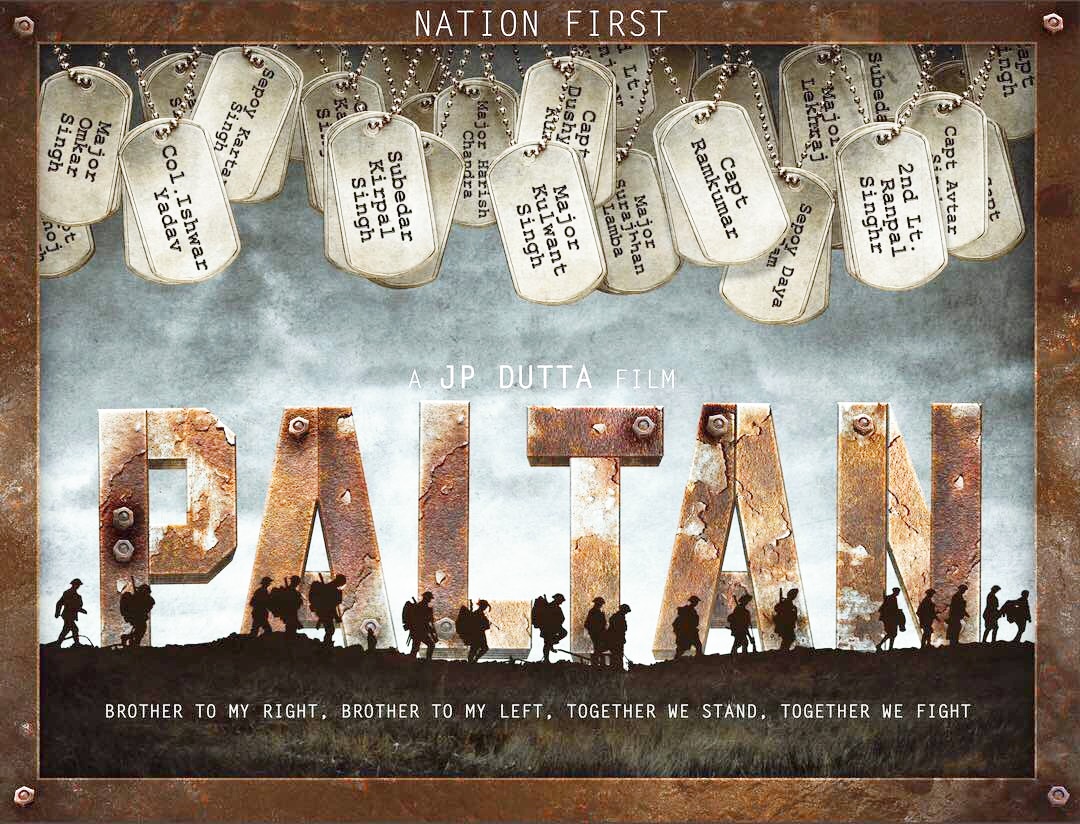 Earlier, the junior Bachchan had confirmed his part in the film himself. He had taken to microblogging site Twitter and tweeted about it. He had wrote:

Interestingly, Abhishek made his Bollywood debut along with Kareen Kapoor Khan in a 2000 release Refugee directed by Dutta only. Then they came together in Umrao Jaan, which released in 2006. He was last seen on the silver in Housefull 3, released in 2016.

What could be the reason Abhishek walking out of Paltan? Any guesses!