After his comeback in Anurag Kashyap’s Manmarziyaan didn’t make the desired impact, Abhishek Bachchan reportedly signed on to play the lead in the second season of Amazon Prime’s Breathe, alongside Amit Sadh.

Although things looked a little shaky for him, Bachchan has apparently been signed on for Ajay Devgn’s production, The Big Bull. The Guru actor took to Instagram to share a picture of the mahurat shot of the film, thereby announcing that he will be embarking on a ‘new journey’. The film will be directed by Kookie Gulati, the man behind Vivek Oberoi-starrer, Prince. There are also unconfirmed reports that Ileana D’Cruz will be co-starring in the film.

The last time Abhishek Bachchan worked in an Ajay Devgn production, it was Rohit Shetty’s Bol Bachchan, and the film turned out to be a bonafide box office success. And in spite of Manmarziyaan‘s underwhelming commercial aspects, Bachchan’s performance in it (of a London-based banker) was widely appreciated. 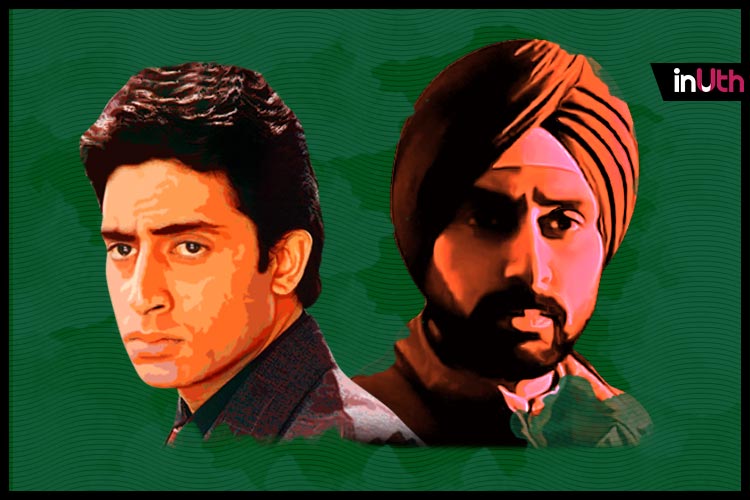 Despite enjoying the privileges of belonging to a household of stars and carrying a legendary last name, Bachchan isn’t the most likely underdog. Nobody can deny Abhishek Bachchan can act, because he definitely can. But consistently picking the right script seems to be an art that’s eluded junior Bachchan in his career of two decades.

Coming off a two-year sabbatical, Bachchan really delivered the goods as Robbie Bhatia in Manmarziyaan and is reported to be doing Anurag Basu’s next, and now The Big Bull too. Things certainly are looking up!