During the promotion of upcoming film Secret Superstar starring his Dangal co-star Zaira Wasim, Aamir Khan addressed the issue of pay disparity in Bollywood head on. A journalist asked him whether Zaira Wasim, by the virtue of playing the central character in the film was getting paid more than him for Secret Superstar.

Talking about his payment for a film, Aamir Khan said:

“I probably wouldn’t have a smaller paycheque (than Zaira Wasim) because I don’t take money upfront. In films, there are two levels of payments that we have. One is for the work that you are doing. What I am doing is equal to any other actor. They all should be paid the same amount. Similarly, I feel technicians should be paid equal to actors.” 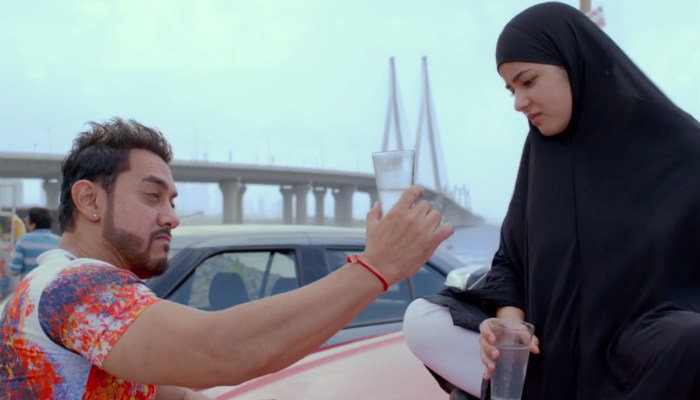 Aamir Khan also shed light on the fact that a person’s paycheque for a movie depended on their contribution in getting viewers to the theatres. He said:

“The other aspect is that there are just two or three people in the team (of a film) who can pull people to the theatres. The others can’t do the same. That’s what we describe as stardom. That could be Salim-Javed as writers or A.R. Rahman as music director or anyone. Anyone who has the ability to pull the crowd to the theatres deserves a bigger share of the money. The day when Zaira will be able to attract audiences to theatres more than me, there’s no doubt she will be paid more. That’s not going to be determined on the basis of sex”

The superstar also said that as a producer he would pay anyone benefitting his movie- be it a man, woman or animal.

Lately, several top Bollywood actresses have spoken up on the issue of pay disparity in the industry including Sonam Kapoor, Anushka Sharma, and Priyanka Chopra have spoken about it. Most of the actresses had the same opinion on this matter. Take a look:

Sonam Kapoor: It’s a patriarchal society, there’s a lot of sexism and it’s disgusting. Still, as a woman in this industry, I don’t get my price. I’m still having difficulties getting projects off the floor for the budgets that I need to shoot. My sister was like, ‘What does my sister have to do? How much money do her films have to make? How many hits does she need to give for you guys to think that she needs more than 15 crores to make a film?’ 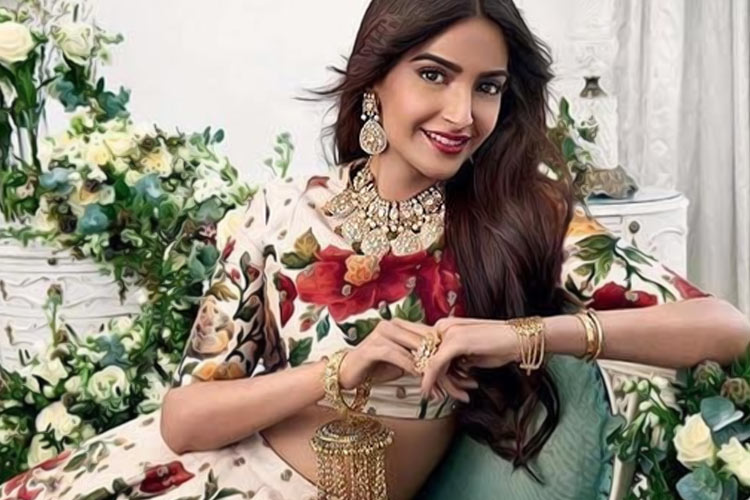 Anushka Sharma: In my industry, we women get paid about ¼ of the salary of our male counterparts. Imagine, our expenditure on dresses and accessories is almost 40% of our income. Yet we are given a standard citizen’s exemption limit.

Priyanka Chopra: I was told that female actors are replaceable in films because they just stand behind a guy anyway. I’m still used to being paid — like most actresses around the world — a lot less than the boys. We’re told we’re too provocative or that being sexy is our strength, which it can be, and it is, but that’s not the only thing we have. 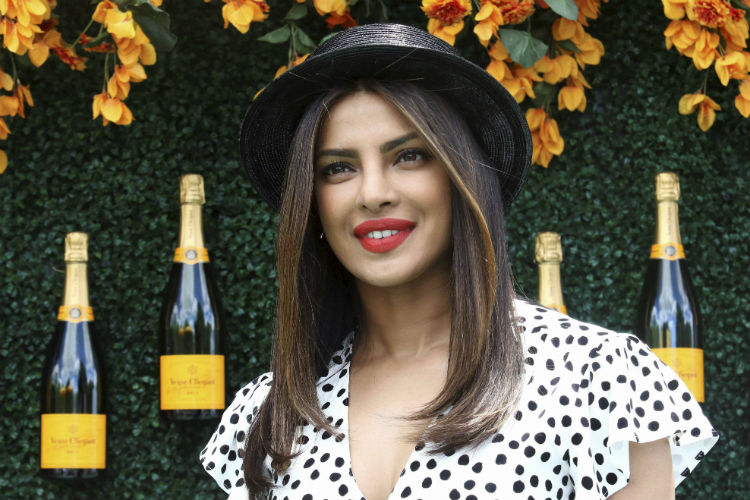 Kangana Ranaut: My male counterparts are paid thrice the amount. No one can guarantee the success of a film. So why such discrimination?

Aditi Rao Hydari: I don’t really understand why we are paid less than the male actors because we put equal efforts

Also read: Wrestler to singer: Zaira Wasim is a perfectionist, this video shared by Aamir Khan proves it – Watch

But all this talk about pay disparity has started showing small results. For Padmavati, Deepika Padukone was paid more than Shahid Kapoor and Ranveer Singh. But this should be the norm, not an aberration. 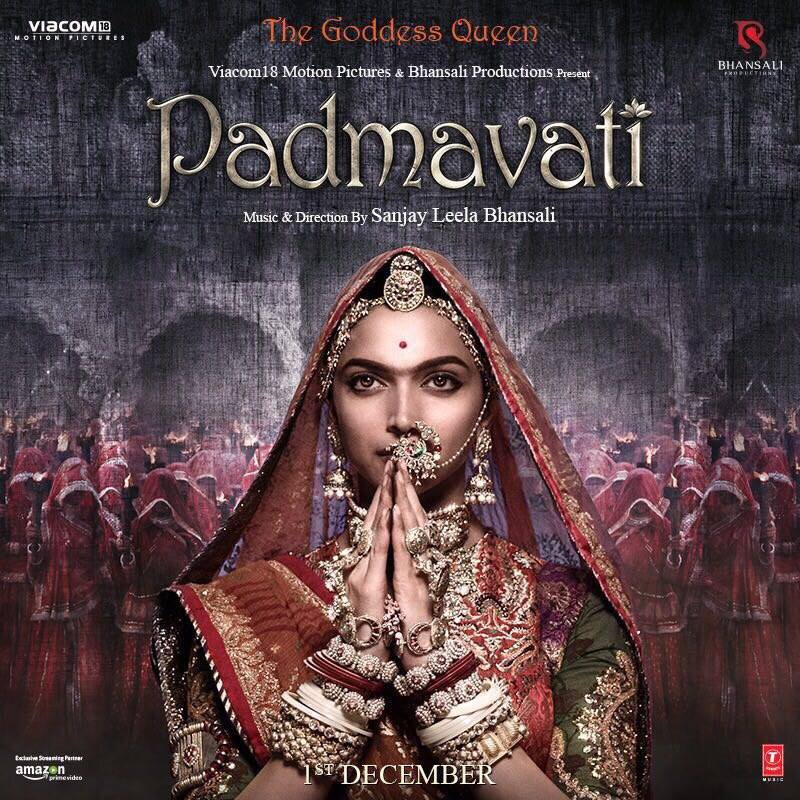