Aamir Khan’s on screen daughter Zaira Wasim, who was trolled for meeting Jammu and Kashmir Chief Minister Mehbooba Mufti, has found support in the superstar. A few minutes ago, Aamir took to Twitter to express his support for her. In his tweet, Aamir said he could understand what preceded Zaira making the statement. Heaping praises on the 16-year-old actress, Aamir said it was her courage, hard work that has made her the role model of children across India.

Zaira who played the role of a young Geeta Phogat in 2016 blockbuster Dangal faced ire after she met Mehbooba Mufti. A picture of her with the J&K CM got circulated in the Internet with trolls targeting her. After this, Zaira wrote an apology on Facebook saying she didn’t mean to hurt anyone. In the post, which she later deleted, Zaira said she had no idea why it became a national issue. Zaira urged people to remember she was only  a 16-year-old and hoped to be treated accordingly. In the post. Zaira further added that it would be a disgrace to ‘real role models’ to consider her one. 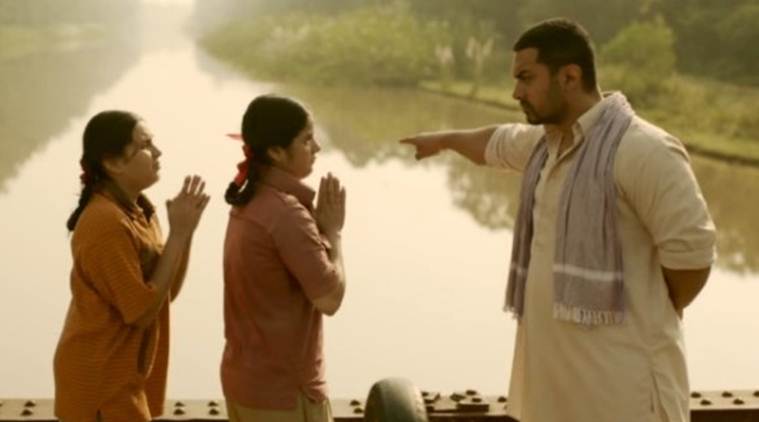 This apology started a National Debate with many people asking whys should a 16-year-old apologize? Former J&K CM Omar Abdullah tweeted his support to Zaira. Apart from him, renowned faces from the film fraternity including Anupam Kher, Jabved Akhtar too said that there is no need for Zaira to apologise.

Also read: Be it Zaira Wasim or Shah Faesal, achievers from Kashmir are walking on a double edged sword

Also read: Why people of Jammu and Kashmir need to apologise to Dangal girl Zaira Wasim

Zaira also received support from Commonwealth games Gold medalist wrestler Geeta Phogat. She stated to Zaira that there was no need to seek an apology.