It was only in the fourth season, when Aamir Khan made his first ever appearance on Koffee With Karan. He was with her wife Kiran Rao on the show and they revealed quite a lot about their life. In the particular episode, Aamir even revealed the real reason behind ignoring chat shows. He had said that he never liked the idea of being on the chat show.

While this year we saw Shah Rukh Khan gracing the first episode of the show and soon Salman Khan would be making his presence on the 100th episode, the only Khan left to be seen sharing the space with Karan Johar is Aamir.

By the looks of it, Mr. Perfectionist had enjoyed his last sting on KWK due to which he once again expressed his desire to be on the show. At an event recently, Aamir said, “I would definitely want to go on the show, but he is not calling me. Please ask Karan to invite me.”

Also read: Koffee With Karan: Salman Khan is ‘still a virgin’ and we really care! 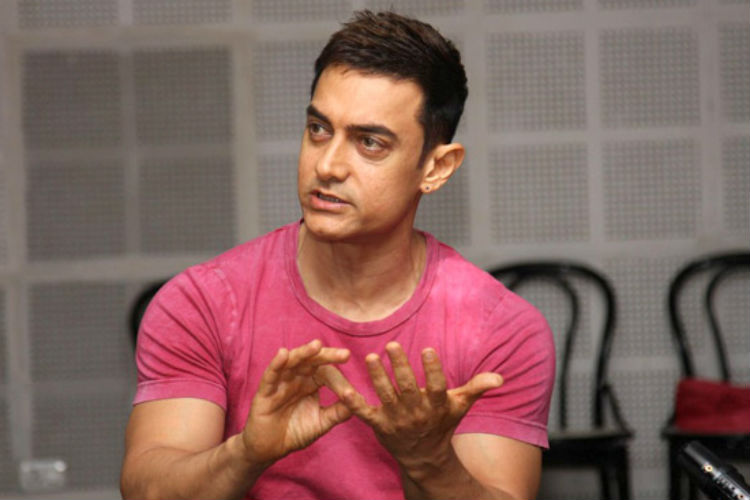 And his wish has been granted, speaking to dna, a source revealed that the Dangal star would be shooting for the episode this weekend which will be aired next Sunday.

But here is a twist to the story, unlike last year, this time Aamir will be appearing all alone on the show. “Unlike last season, this time Aamir will appear solo on the show (joined for a short segment by his Dangal daughters Sanya Malhotra and Fatima Sana Shaikh). It will be aired next Sunday after the episode with Salman Khan and his brothers Sohail and Arbaaz. It makes sense since it’s around the time when Aamir’s film Dangal is releasing.”

Also read: Koffee With Karan & Salman: From Katrina Kaif to their chaddi secrets, the Khan brothers at their wackiest best 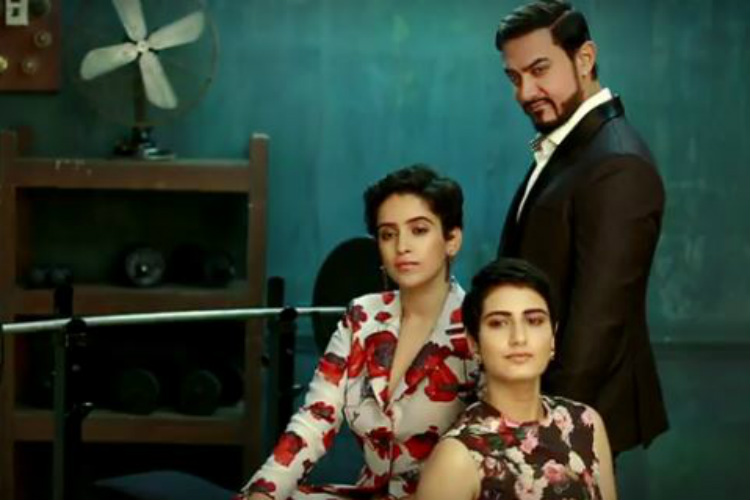 The Dangal actor along with his on-screen daughters had also shot for Femina Magazine cover recently. He is very well known for his promotional strategies and this one could be the best promotional plan for his film. However, the combination of him and the girls who would be joining him sounds quite interesting.

On the other hand, episodes of Shahid Kapoor-Mira Kapoor, Kareena Kapoor-Sonam Kapoor, Sania Mirza-Farah Khan are yet to be aired.