Aamir Khan turned 52 on Tuesday and had a special ceremony at his residence with media-persons and photographers. He even had a cake cutting ceremony with media people. This year his birthday was extra special as he was celebrating the success of his blockbuster film Dangal. While speaking to the media people, Aamir answered each and every question he was asked. He spoke on voicing his opinion. He said he will remain conscious but never shy away. He was even asked about nepotism and he said he does not let emotions dominate his professional lives.

He even said that he will always help his near and dear ones. Donning a white shirt and sporting a beard, the Dangal actor spoke to media on several other issues related to his future film projects. But what caught our attention was the presence of Shah Rukh Khan, who dropped in at Aamir’s residence at the wee hours. Along with SRK, Phogat family was also the special guest for the night. 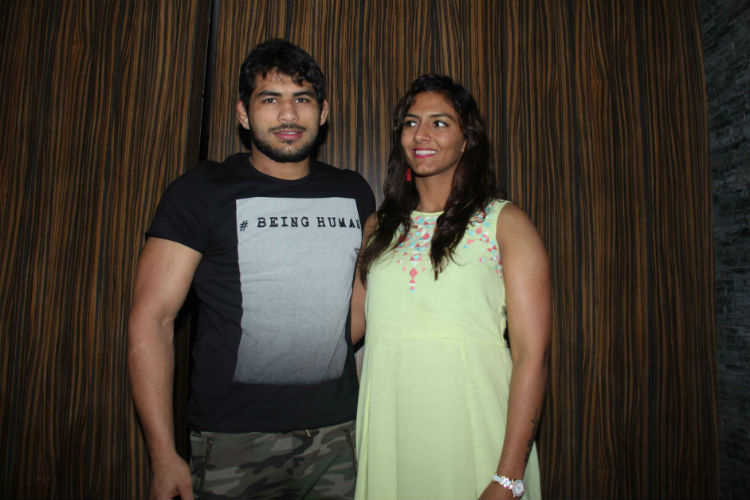 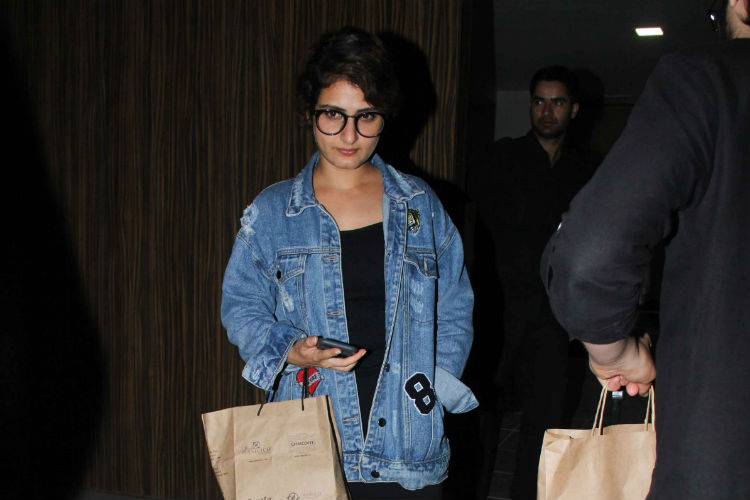 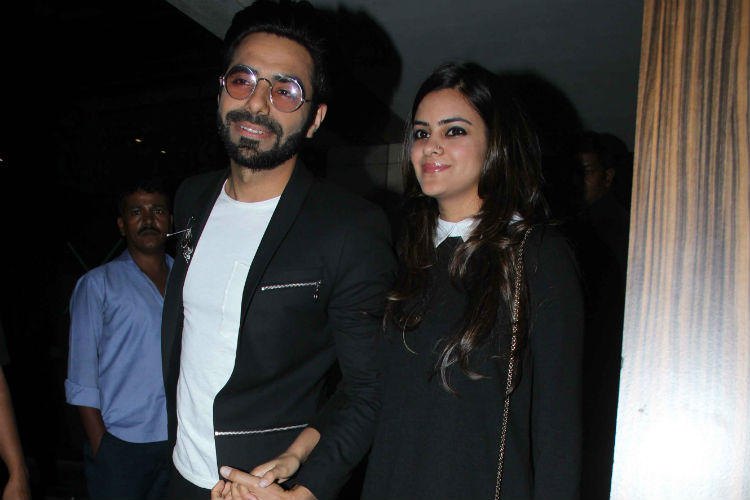 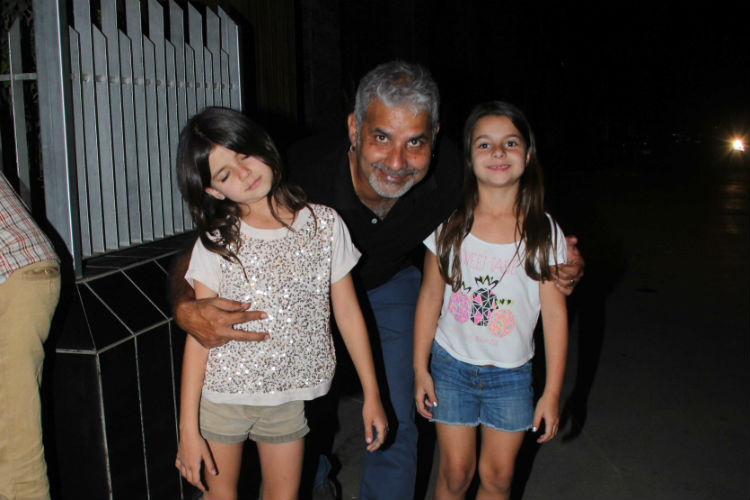 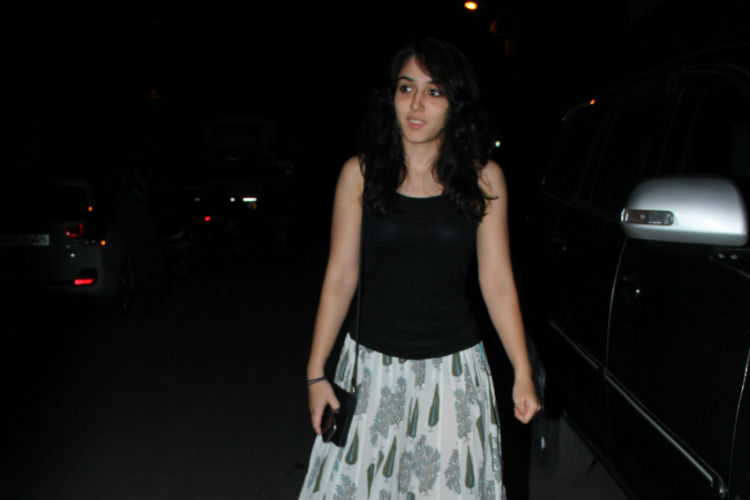 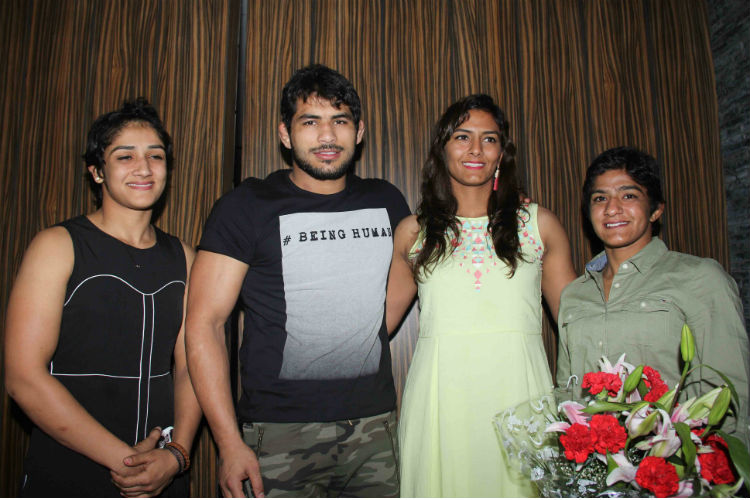 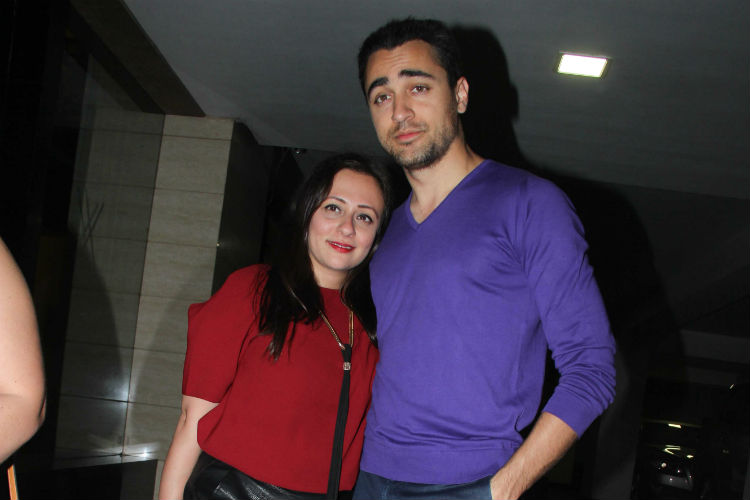 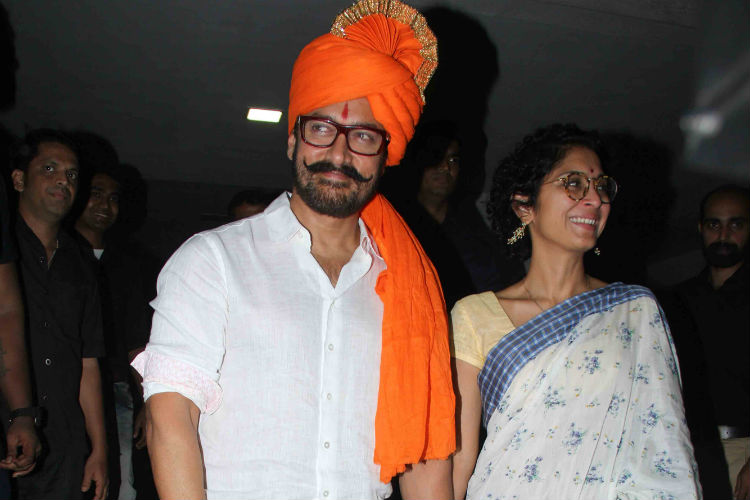 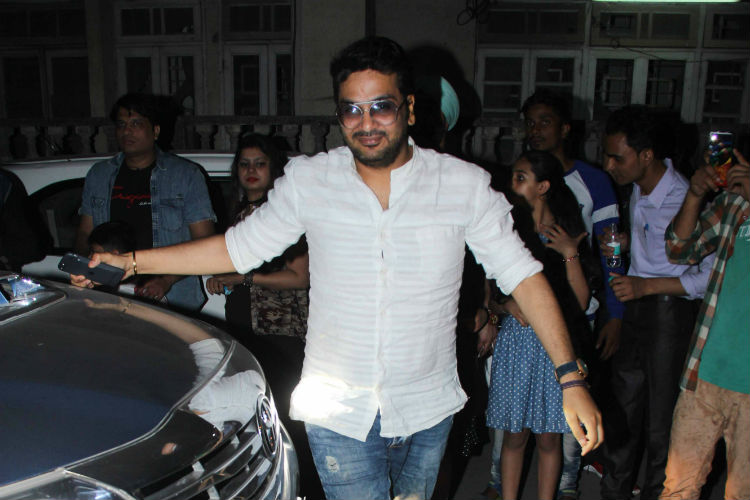 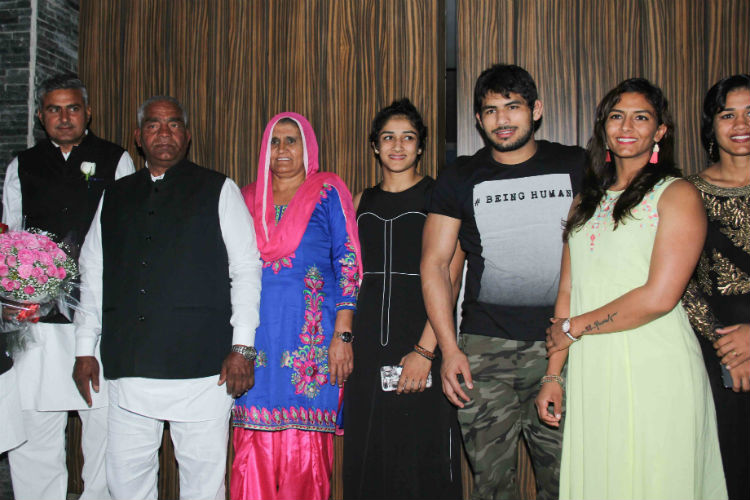 It seems the Khans are bonding well these days. Last week, Aamir and SRK were together with the Netflix India CEO. The two Khans were seen happily posing for the picture. Uploaded on the Netflix’s official Twitter handle, the picture was caption: “Saturday night got pretty Khantastic!”

Before the Netflix moment, the two were clicked in Dubai at entrepreneur Ajay Bijli’s 50th birthday bash. It was their first picture together after 25 years.

On the work front, Aamir Khan is prepping up for Thugs of Hindostan, while Shah Rukh is busy shooting for his upcoming film with Imtiaz Ali opposite Anushka Sharma.