AR Rahman, who got slammed on social media for performing on Tamil songs at the Wembley Stadium, UK, during IIFA2017 festivities finally breaks his silence over the issue. In response to the same, while talking to a leading daily, the two-time Oscar-winner gave a humble response to all recently who walked away from his concert. Sharing his views, he said: “We try our best. We try to be honest. I love the way how people have supported for all these years without them I’m nothing. I’m grateful to all of them.”

Rahman, who is on a world tour was disrespected during his UK concert when reportedly, a group of Indian audience walked away from his concert, as he sang a few Tamil songs. Soon after the incident, Twitter was seen divided over the issue. While some were left disappointed, others stood by his songs selection as they believe music has no language barrier.

Criticizing AR Rahman for singing a few Tamil songs, one of the twitter users wrote: “A.R. Rahman concert: Never seen so much disappointment and mass walkouts. Approximately one per cent of songs in Hindi.”

Another tweeted: “A.R. Rahman… very disappointed with the concert tonight (July 8) at Wembley. Waited for a very long time to be disappointed? Not expected from a legend.”

Meanwhile, AR Rahman, who gave his contribution in the Hindi film industry has been awarded for his 25 years of musical contribution at IIFA 2017 at Metlife Stadium in New York. At the event, he also performed live for his fans and followers. 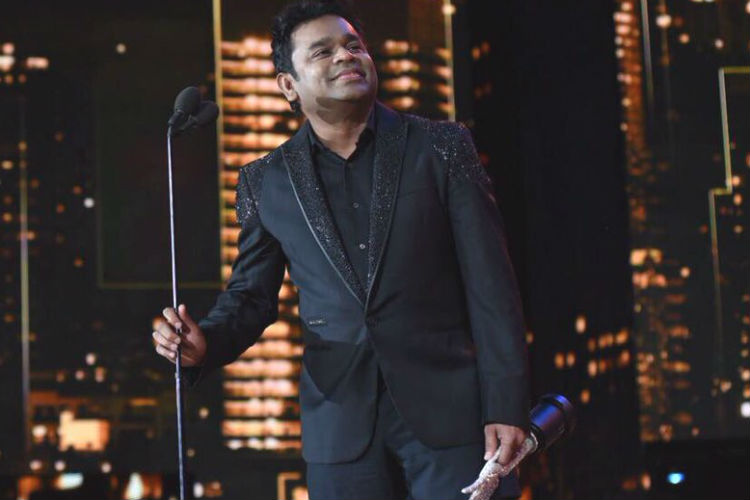