Five successful actors, Rajkummar Rao, Ayushmann Khurrana, Irrfan Khan, Varun Dhawan and Akshay Kumar sat down to discuss films, their craft, and a lot more. The choice of actors for Rajeev Masand’s roundtable was eclectic, but what came out of this roundtable discussion was rather unexpected. Two commercial actors and three who love to experiment – you’d expect some quotable quotes out of such a gathering. But nope. Zilch. Nada.

Here are nine things we learned after watching ‘The Actor’s Roundtable 2017 with Rajeev Masand:

The most annoying takeaway of the conversation was Varun Dhawan’s insistence on  participating in every single conversation. Every point made by the rest of the stars ended with Varun saying, ‘but I think’. Whether it was Irrfan Khan speaking about his process of getting into the skin of a character, or Rajkummar Rao talking about the stupendous year he’s had, Dhawan just could not control himself from jumping in.

It’s safe to say that Irrfan Khan is one of the most hardworking actors in the industry. Turns out, it comes pretty effortlessly to him: 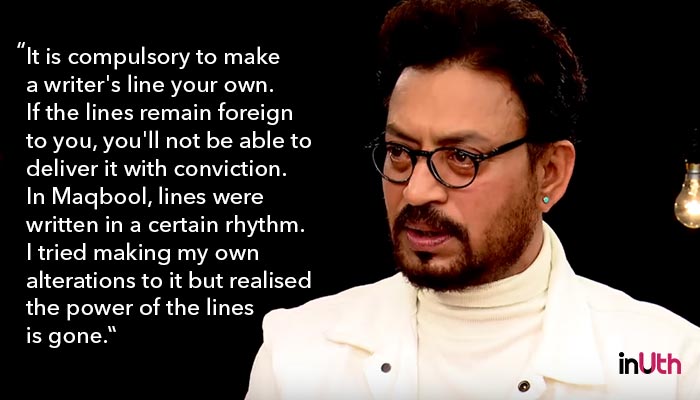 Also read: The real clash of Titans: Finally, we have a Friday with Irrfan Khan and Rajkummar Rao releases

3. The difference between Ayushmann Khurrana and Varun Dhawan

Privilege. That’s the basic difference. Ayushmann Khurrana has worked his way up with some amazing films to his credit (Vicky Donor, Dum Laga Ke Haisha) while Varun Dhawan has had his pick of big budget productions. Khurrana spoke about how the budget for his films were too small to even once shoot a movie in a foreign location. Varun’s debut was with Student of the Year, shot in several exquisite locations. If it makes you feel any better Ayushmann, we’d pick Vicky Donor over SOTY any day.

4. Rajkummar Rao is the most Zen person ever

The year 2017 has been fantastic for Rajkummar Rao with some commendable performances in Trapped, Newton and Bareilly Ki Barfi. But while speaking about this success, he nonchalantly said: 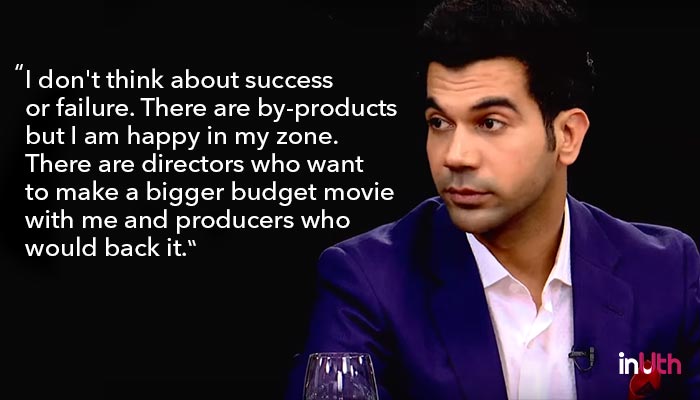 5. Our idea of ‘big films’ is lopsided and warped

While discussing those ‘moments’ which make or break a film. Rao spoke about Shahid: 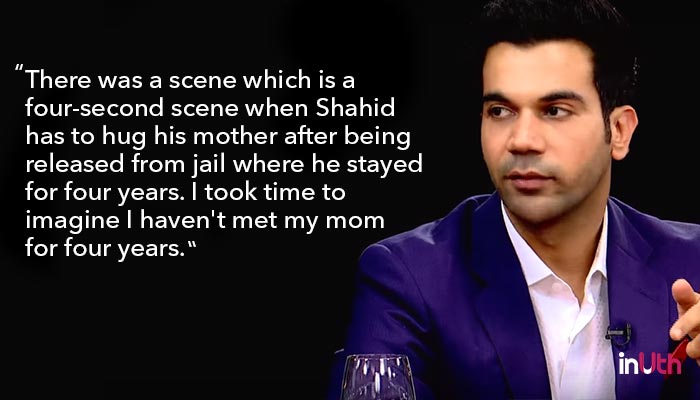 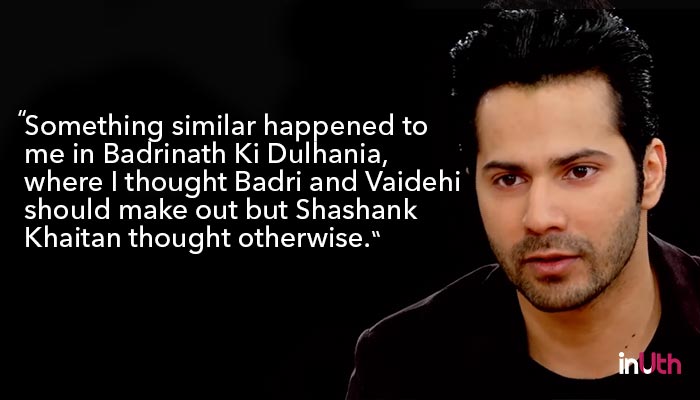 How are these two related?

It was clear from the roundtable that the only actor to have seen almost every film discussed, was Rajkummar Rao. Rao, who is a huge admirer of Irrfan Khan and has seen many of his films, kept peppering Khan with questions about his films, Maqbool and Madaari. 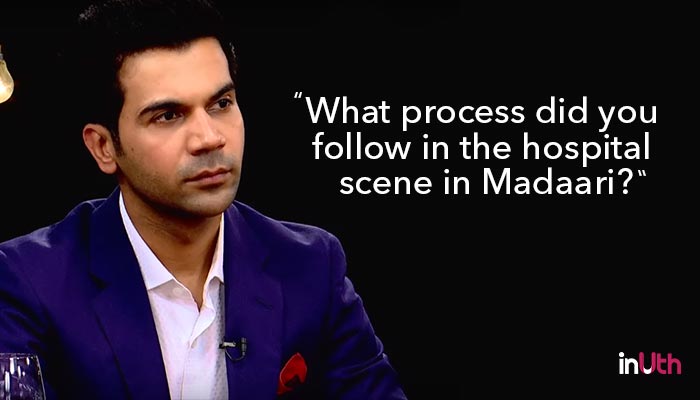 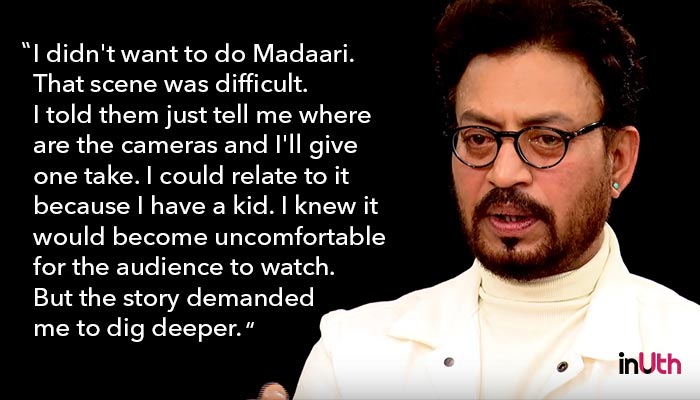 Kumar revealed the exact moment when he thought it was time for him to move towards a different kind of cinema. He said: 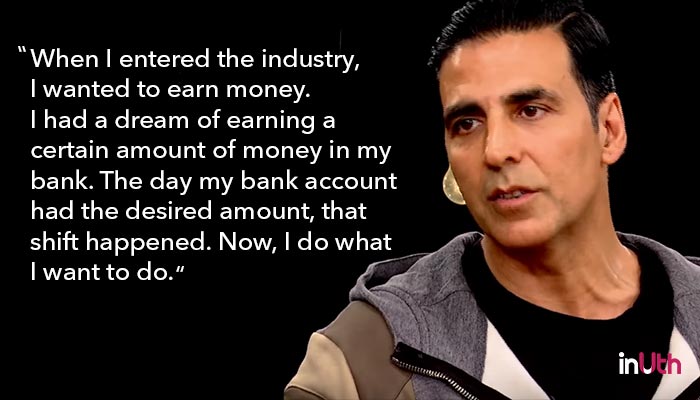 8. Nepotism’s too touchy so we’ve moved on to ‘lineage’

Without once uttering the ‘n’ word, actors were asked about leaving a dynasty and paving a path for their kids. But just like his movies, Irrfan Khan kept it real. 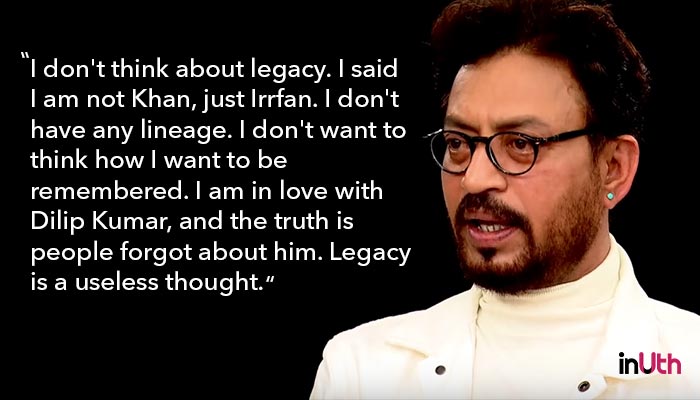 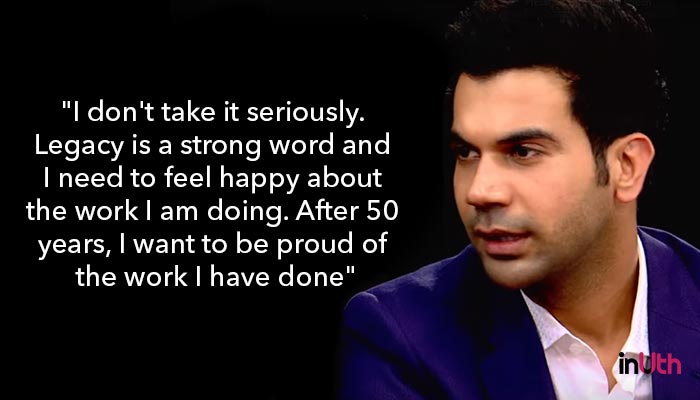 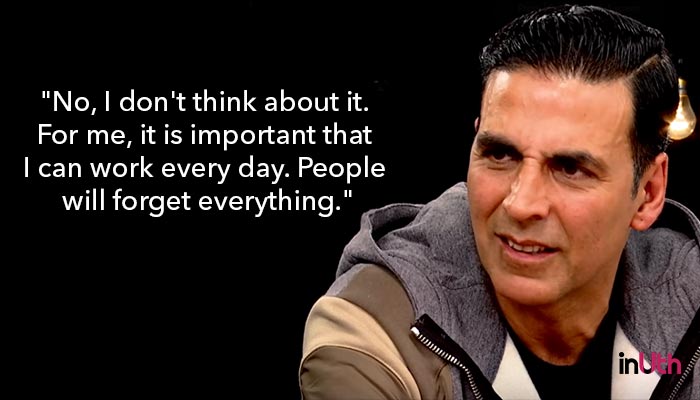 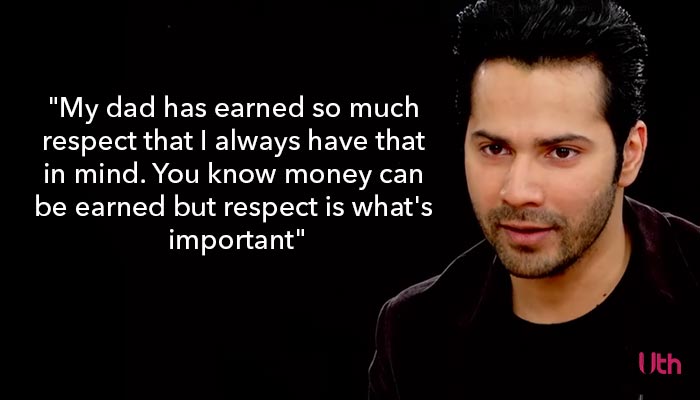 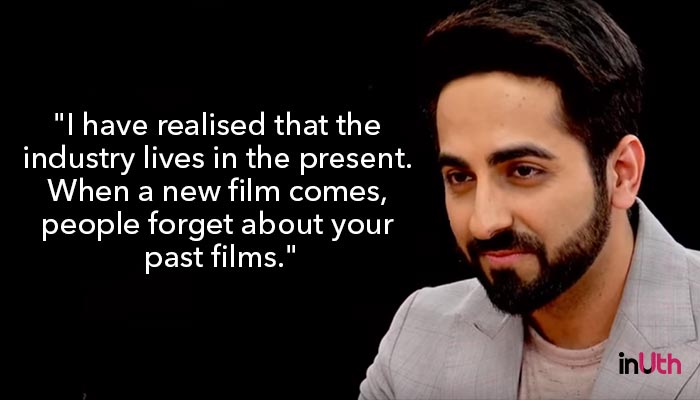 9. The actors know the audience has become intelligent

2017 may have been a great year for these stars but not for the film industry. Many biggies failed to deliver hits. Speaking about the viewers’ rejection, Irrfan said: 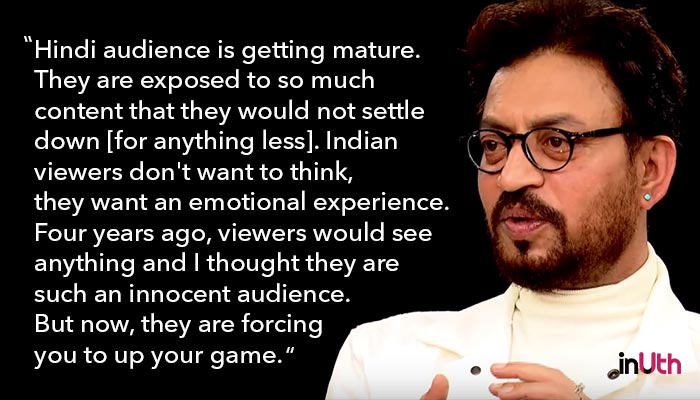