Neena Gupta sat down for a chat with Swara Bhasker for Film Companion’s Tapecast, and it was fireworks! The veteran actor, who came back in the spotlight after Badhaai Ho‘s blockbuster success, spoke at length about finding success so late in her career of nearly four decades. It was hardly surprising that the writer/director behind Saans, was at her unfiltered best while discussing the struggles of raising a daughter as a single mother, and also finding work in an industry that primarily works on networking.

Here are the 8 best moments from the chat –

Reflecting on why Hindi films could never do justice to her talent, Neena Gupta also mentioned the regrets in her own career. Starting with a funny-looking role in a comedy, where veteran actor Girish Karnad made a startling observation. 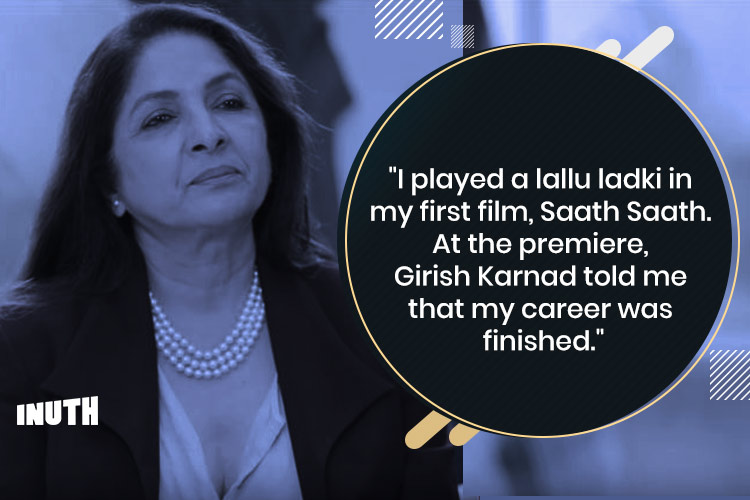 In spite of having worked with the likes of Shyam Benegal & Gulzar, Neena Gupta’s acting was hardly ever spoken of. She felt dispirited by the curiosity around her relationship with cricketer, Viv Richards. 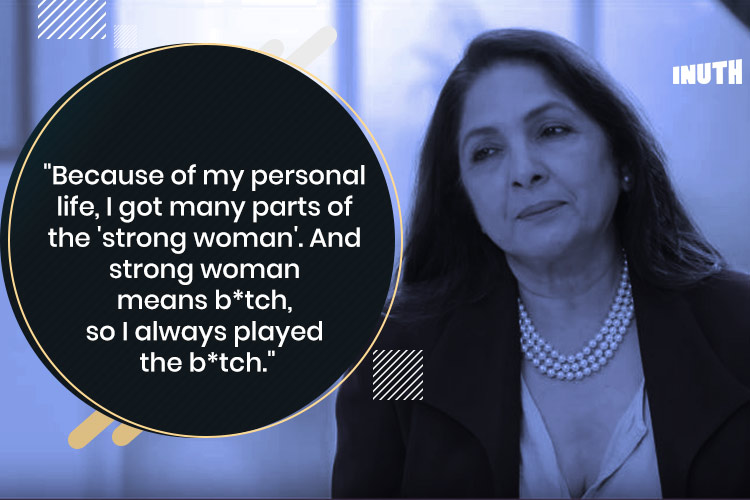 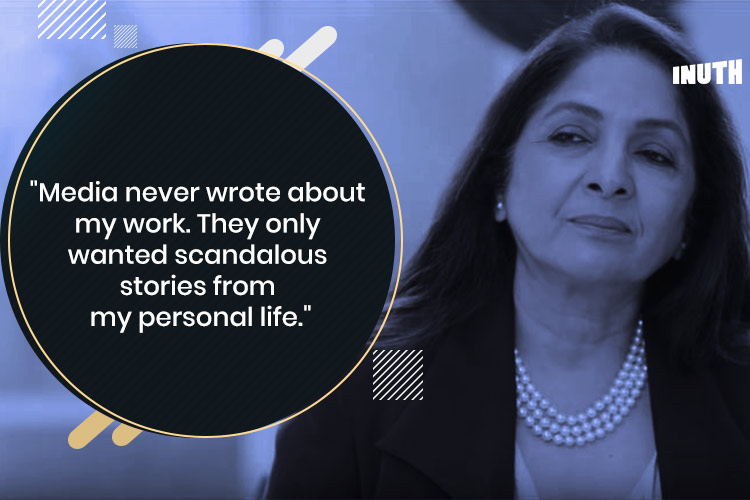 Having seen the hard times as a professional actor, Neena Gupta half-jokingly dropped this truth bomb for her significantly younger colleague, Swara Bhasker. 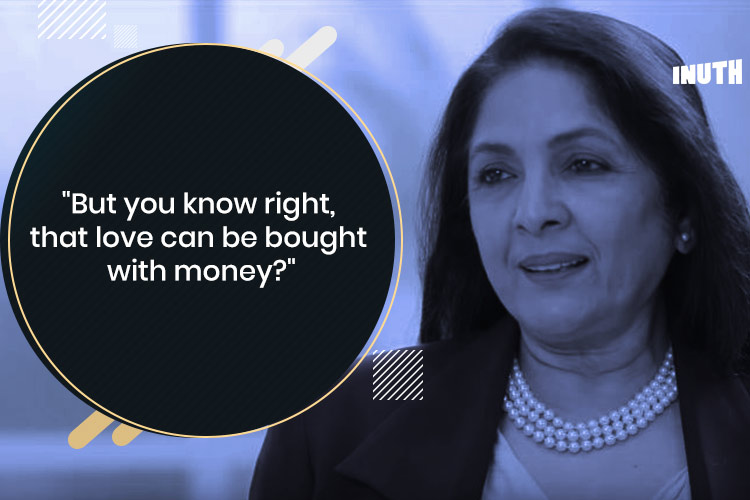 She also mentioned how she was tired of being labelled ‘strong, independent and trailblazer’. Gupta said most women would have found the strength to do something similar, had they been confronted with the same circumstances. 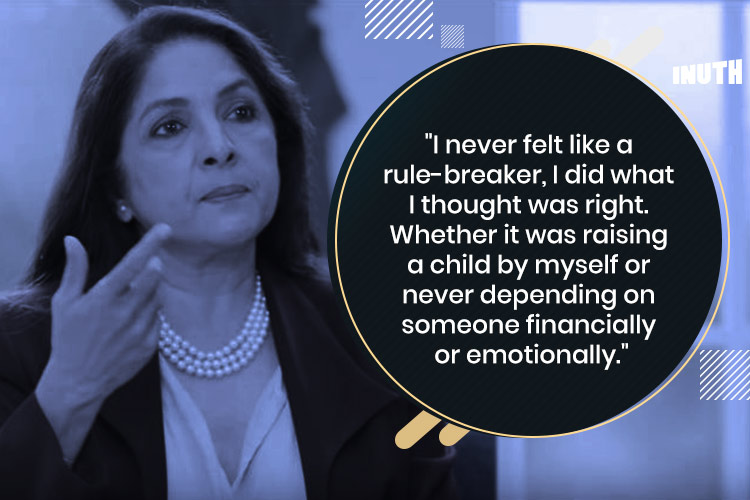 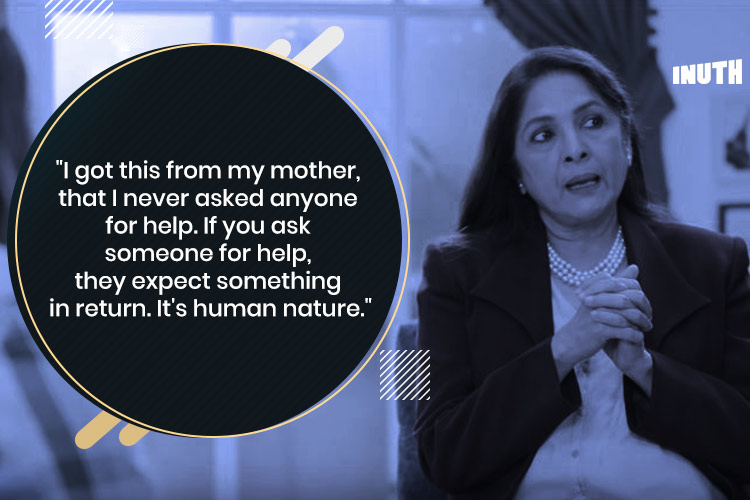 Neena Gupta spoke about how she felt liberated after being introduced to social media, that allowed her to directly express herself in front of her fans. 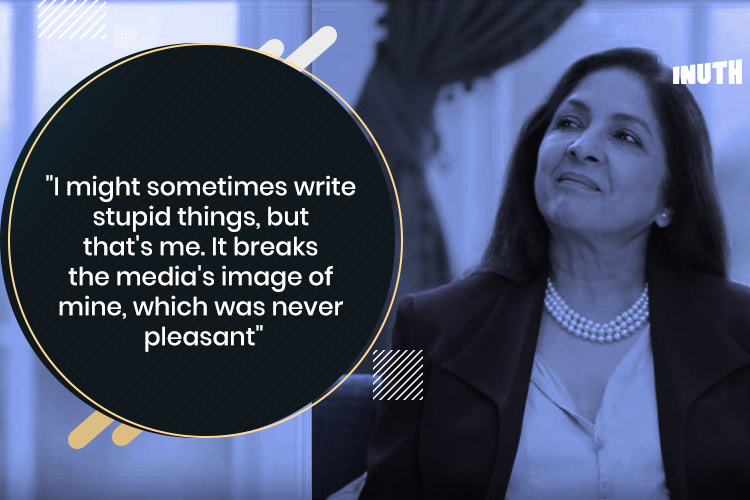 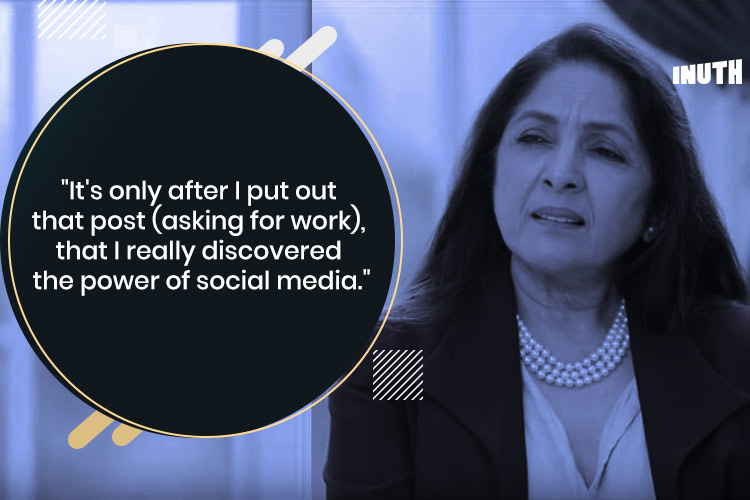 Swara Bhasker, just like her senior colleague, is vying for strong supporting parts to make a name for herself. And she couldn’t help contain her excitement when Neena Gupta revealed that she had been working on reviving her TV show, Saans. And that she had already written the pilot. Here’s hoping we find more roles for the talents of Neena Gupta in the near future.