Bollywood industry is all about glitz and glamour, with celebrities always being the center of attention. Being in the limelight has its own pros and cons, but one thing which always manages to catch everyone’s attention is celebrities love life. You might have heard of many celebrities dating another in the Hindi film industry, but you will be surprised to know that despite the presence of snoopy shutterbugs, some love affairs have still managed to remain a mystery. Though they have moved on in their respective lives, their past love affairs have still managed to grab everyone’s attention. So, take a look at top eight celebrities and their hidden relationships which will definitely leave you surprised.

Akshay Kumar and Raveena Tandon: Known for being constantly present in gossip circles of their time, the duo worked together in films like Mohra, Barood, Khiladiyon Ka Khiladi. It was widely reported that the duo had got engaged secretly in a temple. However, neither of them came out in the open and cleared the air. Now, Akshay is happily married to actress Twinkle Khanna and Raveena is married to Anil Thadani. 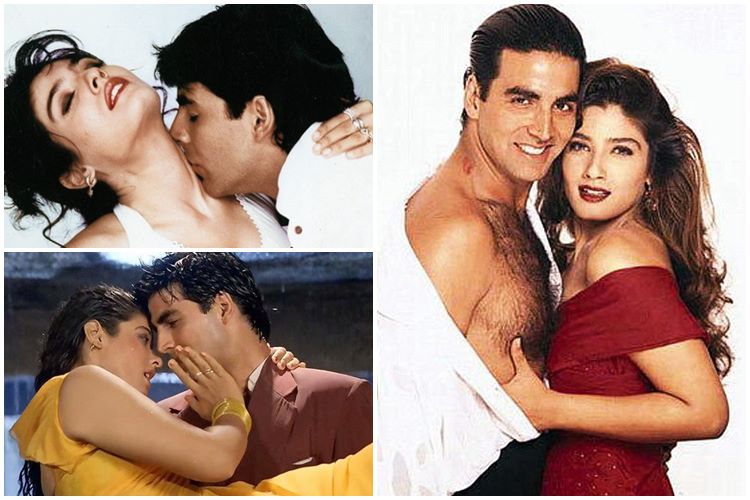 Deepika Padukone and Nihaar Pandya: Before making her foray in Bollywood, Deepika Padukone was rumoured to be dating Nihar Pandya during her modelling days. They met in an acting school and the duo even featured together in Himesh Reshammiya’s famous album Aap Ka Suroor. After making her debut in Om Shanti Om, Deepika started dating Ranbir Kapoor but called it quits after a few years of dating. This hidden relationship of the actress with Nihaar still remains to be a mystery as very few people are aware of their love affair. 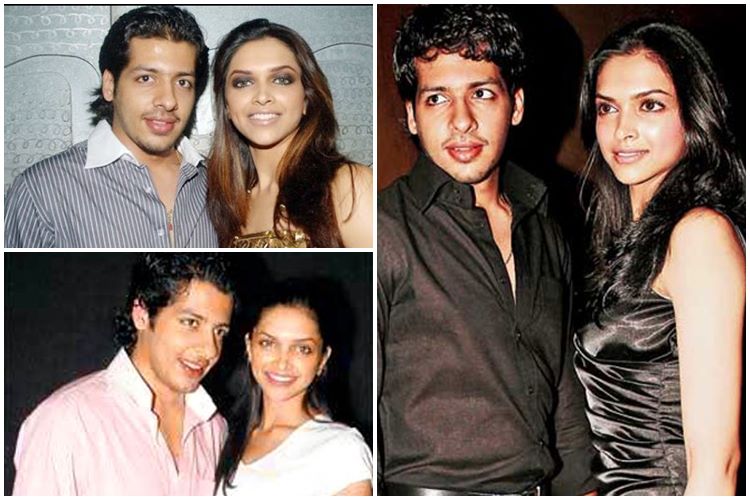 Priyanka Chopra and Aseem Merchant: Needless to say, Priyanka has taken the entire nation by storm with her powerful acting skills. Though she has more or less kept her love life mum, the actress was reportedly dating Aseem Merchant during her initial days in the industry. It was reported that Priyanka dumped him after she became Miss World. 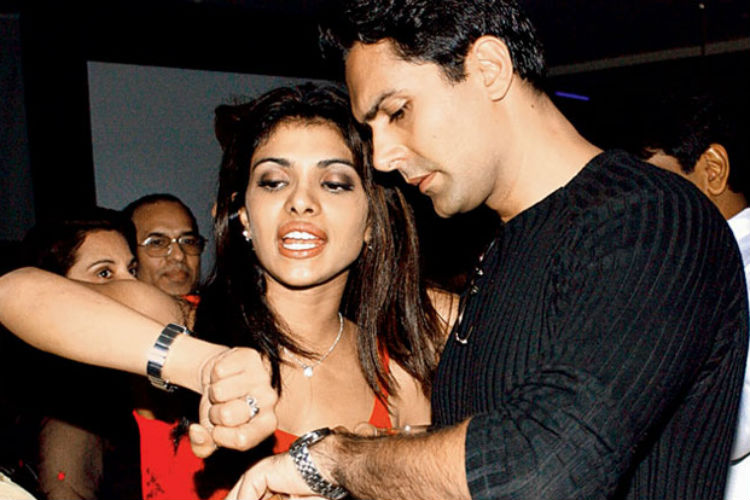 Aishwarya Rai and Rajeev Mulchandani: The actress was rumored to be dating Rajeev Mulchandani during her modeling career. Before rocking the headlines for her affair with superstar Salman Khan, we bet that a lot of people didn’t even know this story of the actress’ past. Now she is married to Abhishek Bachchan. 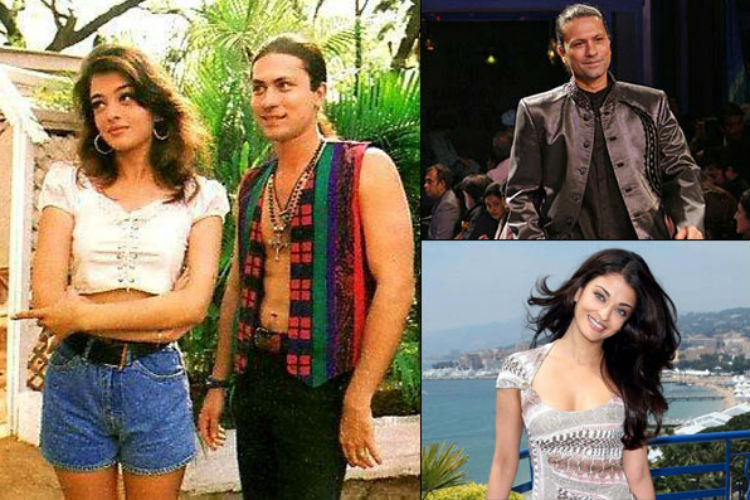 Ranbir Kapoor and Avantika Malik: Many of you know that Avantika Malik is married to Imran Khan, but did you know that she had an affair with Ranbir Kapoor? She was rumoured to have dated the Jagga Jasoos actor during the peak of her acting career. Even Ranbir, on one of his visits to Karan Johar’s popular chat-show Koffee With Karan admitted about his crush on her.  It is also said that Ranbir used t0 visit the sets of Malik’s serial every day to meet her. 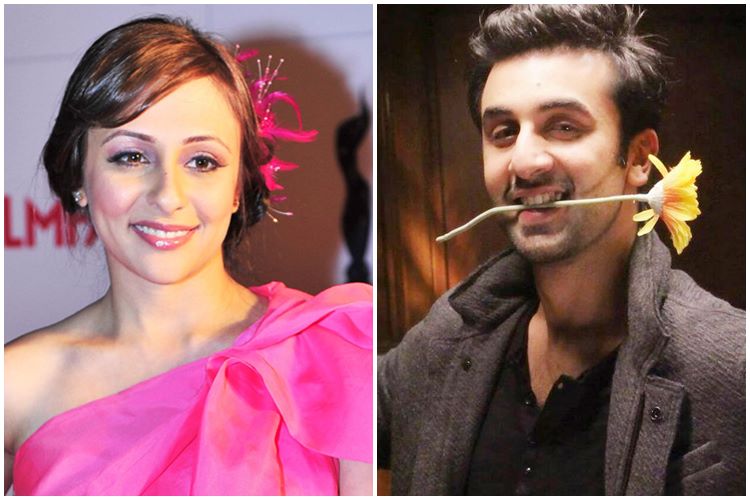 Aamir Khan and Pooja Bhatt: Worked together in film Dil Hai Ke Manta Nahin, Aamir Khan’s love affair with Pooja Bhatt is still not talked about. During the filming, the actress started to like him and once also revealed that her relationship with the actor is more of like love-hate relationship. Aamir Khan is now happily married to Kiran Rao. 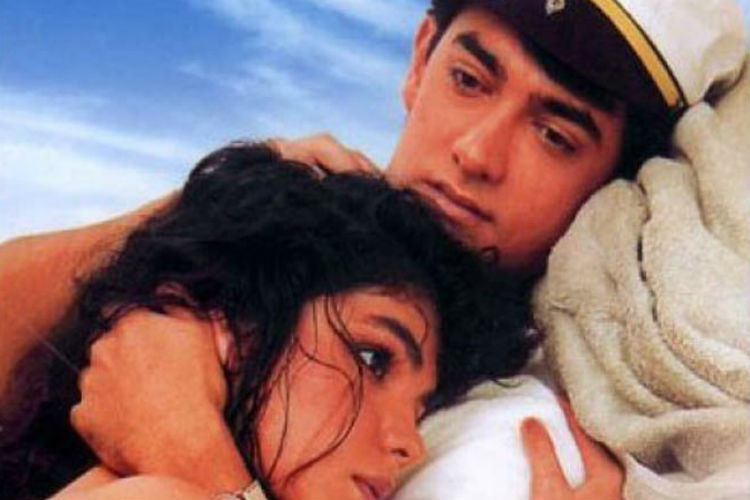 Ranveer Singh and Ahana Deo: Though currently dating Deepika Padukone, you will be surprised to know that the actor had once dated Hema Malini daughter Ahana Deol. During his college days, Ranveer was in a relationship with her but they both broke up by the end of their college life. 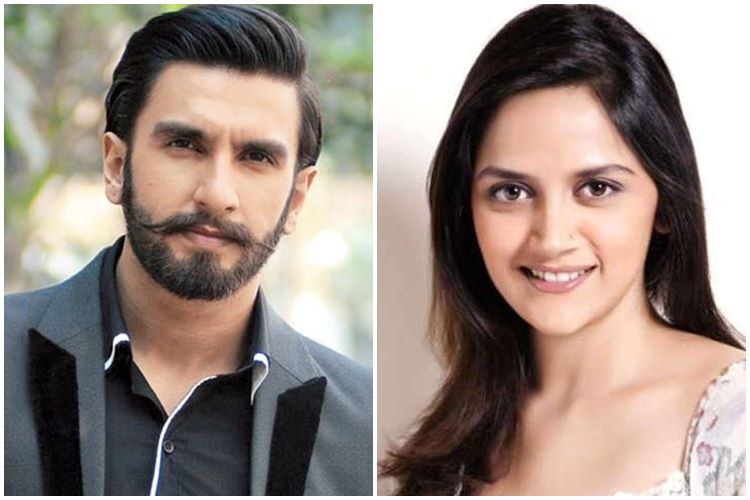 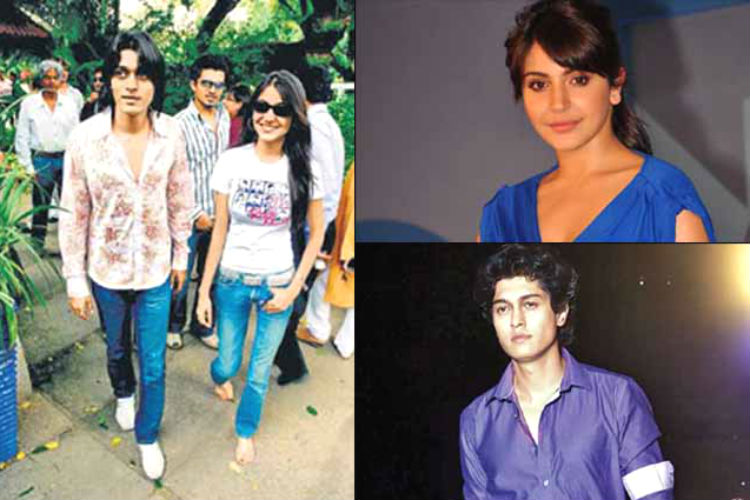