We all know that Bollywood doesn’t need Santa Claus, it has Karan Johar. But still, doesn’t your heart just bleed for the bechara Bollwoodwallahs who have to settle for just one star-vehicle per year? The Tiger Shroffs and the Suraj Pancholis who spent years working on their abs and expect only your undying loyalty in return?

This year, InUth has decided to start a ‘Make A Star Happy’ campaign. Provided below is the wishlist. We urge you to act as Secret Santas for them and do the needful. You know the drill.

The following meme is self-explanatory. 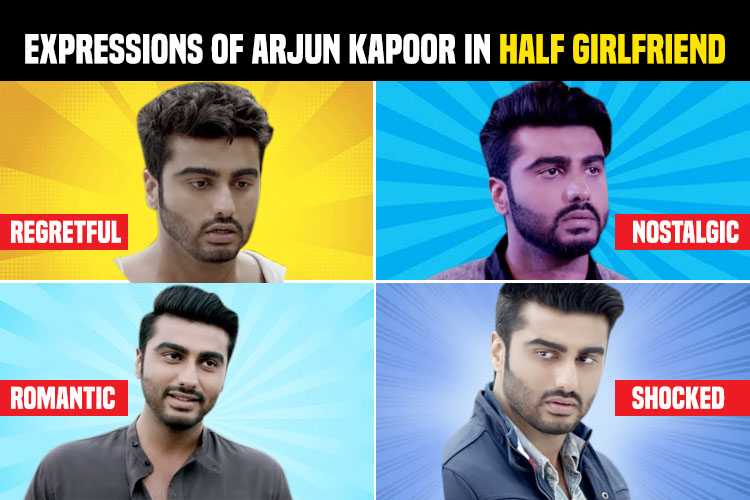 Also read: Jingle All The Way to You’ve Got Mail: 11 films that are perfect for the holiday weekend

A rain machine for Shraddha Kapoor:

The only thing that matches Shraddha Kapoor’s penchant for doomed love stories is her love for rains. In fact, if there is a dark cloud hovering over horizon, you know somewhere, Ms Kapoor is standing tiptoe with her hands extended in anticipation of rains. Someone, please gift her a rain machine. This woman needs it.

An old phone to Rishi Kapoor:

Because a phone with working wifi in Rishi Kapoor’s hands is a nightmare for Twitter users. Rishi Kapoor goes through the pain of DMing people who ‘don’t get his joke’, posts the worst kinds of WhatsApp forwards and reminds us all of the drunk uncle we detest during family functions.

That’s the Spirit! Divided by Faith-United by a Bottle! Merry Christmas pic.twitter.com/4vJQjW4can

Times are a changing pic.twitter.com/DqA9KvcM4d

A Nokia phone without an Internet connection would solve many of our problems.

A handbook of feminism to Kirron Kher:

‘Beti don’t get into an auto which already had male passengers, Beti don’t wear such clothes, beti this beti that’.! How about Kirron Kher keeping quiet and rather not make statements for which she’ll have to apologise later.

When you are the scion of Bollywood’s first family, you need to have hit movies in your resume to flaunt. How else will your family flaunt it and years later you would be bestowed with the title of bringing change to Indian cinema? Agreed, your acting skills are far better than many star-kids, but without hits, your legacy is not going to be remembered. Secret Santa, can you look into this?

If your playlist has Punjabi pop songs, be careful. You might not be able to tell the difference between a shopping list and the playlist. The names of the songs are Champagne, Suit, Phone, Mascara, and what not! Can Secret Santa ensure they give as much thought in writing songs as they do in making videos?