How many times has it been that you watched the climax of a movie and exclaimed, “OMFG! What the hell did I just see?!”, or “Holy Lord, how could they even dare to end it like this?” Or, when was the last time the climax of a movie was so damn unpredictable that it constantly stayed with you for days? Well, the bottom line is, a climax is definitely that element which determines how the viewer remembers the movie.

If you are with us on this one, check out these 7 Bollywood masterpieces that left us dumbfounded. *SPOILERS AHEAD* 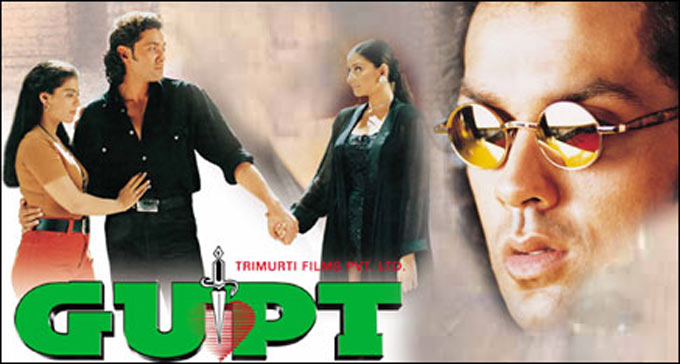 Initially, Gupt looked like a regular love story of two childhood sweethearts (played by Bobby Deol and Kajol) until the unexplained murders start happening. No one could figure out who the murderer was until the CLIMAX. Those dreadful eyes can still give us nightmares. 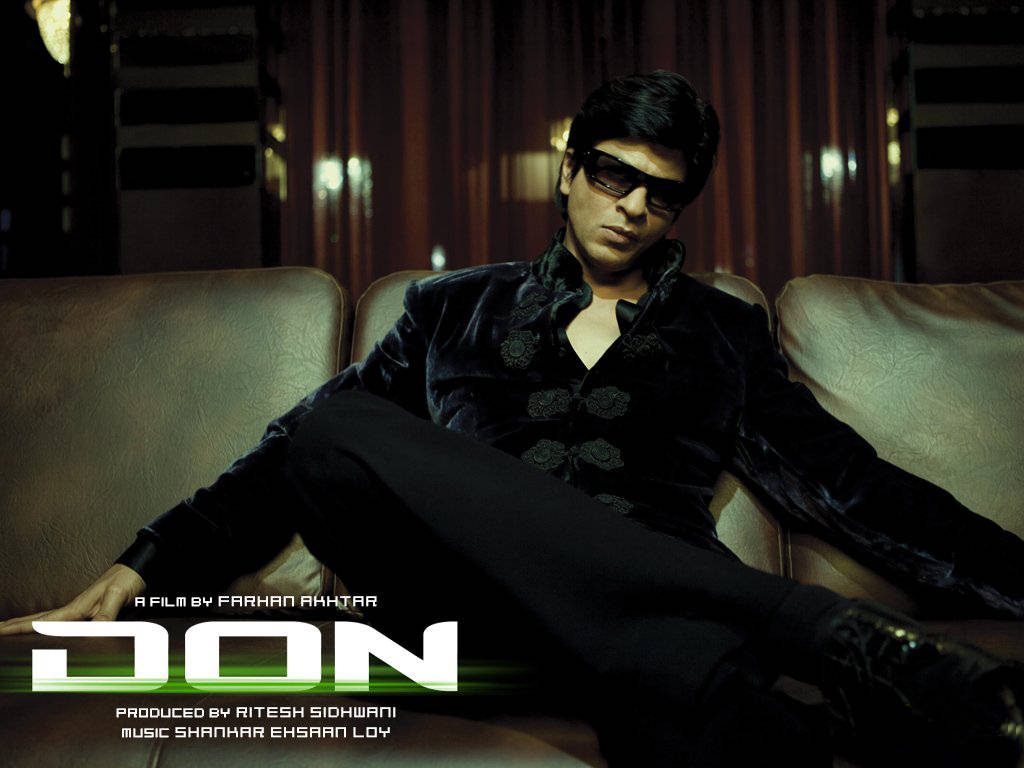 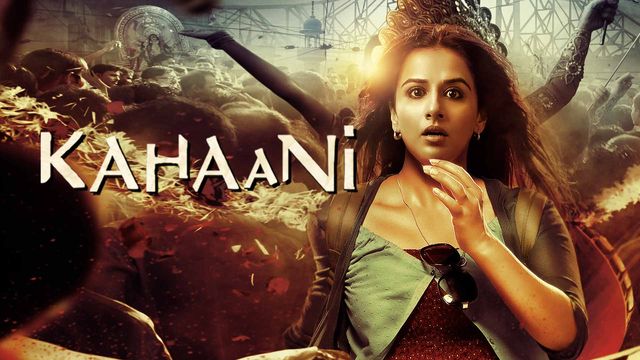 Vidya Balan was pregnant. NOT. Neither was she looking for her husband Arnab Bagchi. Then what was she doing in Kolkata? Avenging a bomb blast. What a brilliant climax that was! 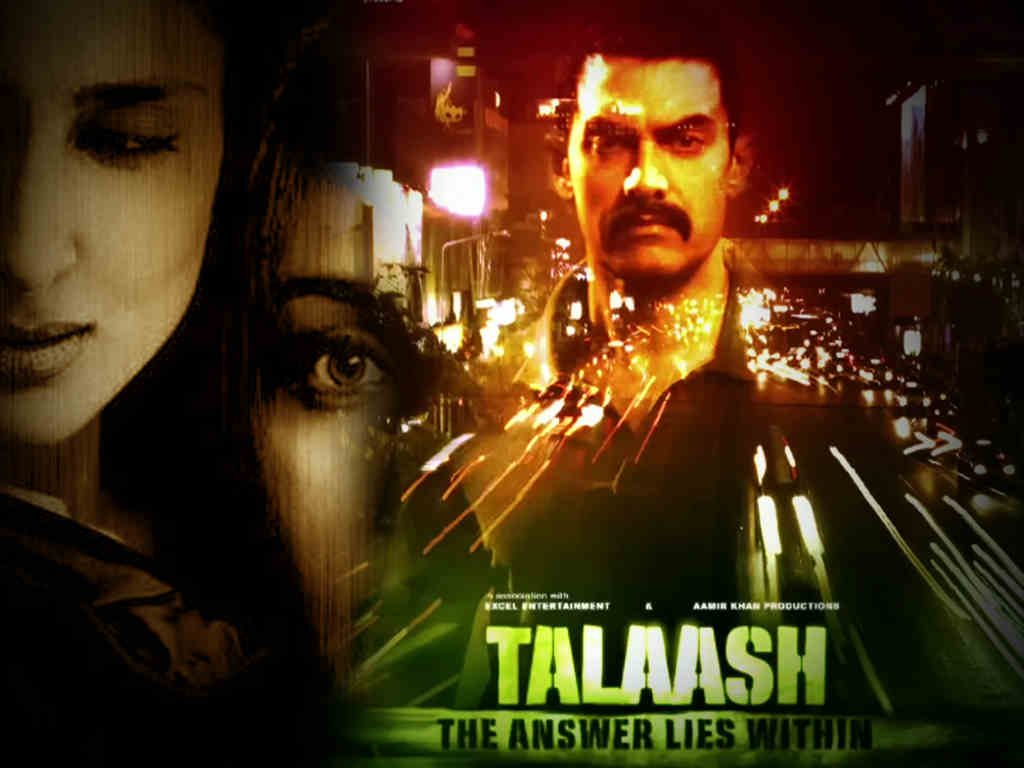 Aamir Khan is practically seen with Kareena Kapoor in every frame and everything seemed normal. But she was not real. She was a ghost. Full marks should be given to director Reema Kagti for keeping this secret all along. 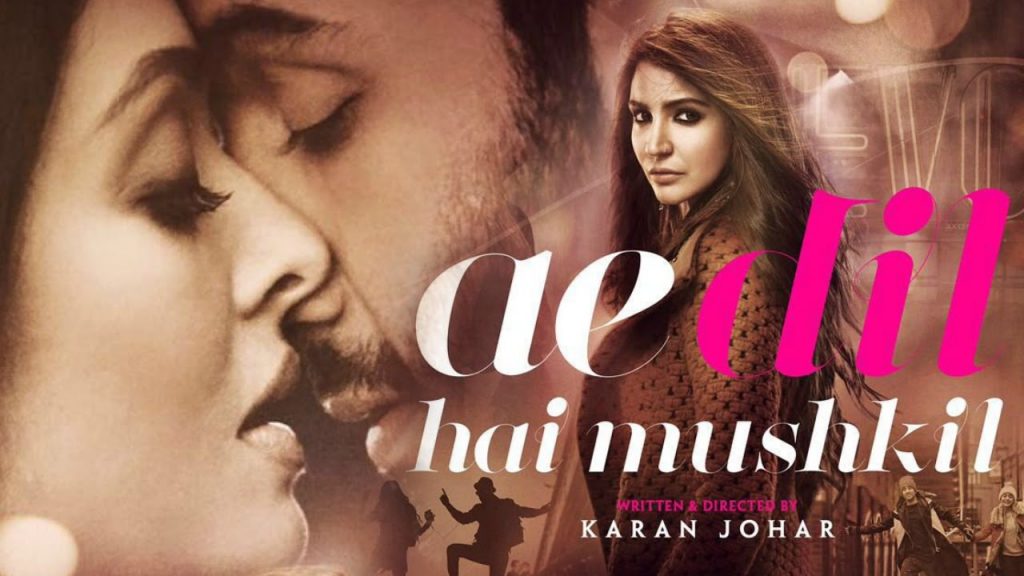 Anushka Sharma has cancer. Who would have guessed! For a change, Karan Johar’s lead couple did not walk towards the horizon holding each other’s hands, and we were heartbroken. Channa Mereya, why did you leave? *cries in corner* 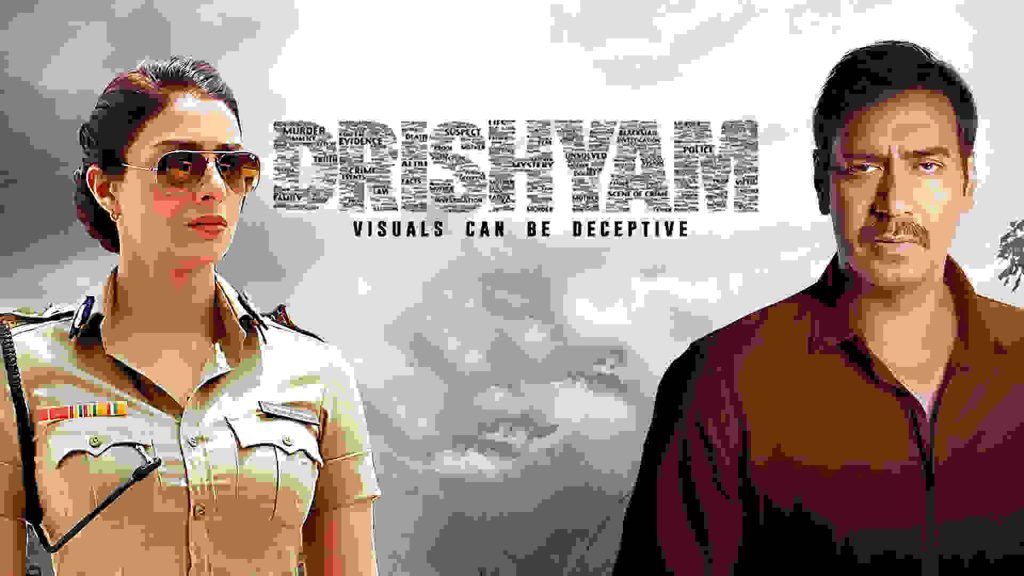 Ajay Devgn ensured no one knew his daughter had killed the boy who made a MMS on her. The biggest shock of this movie was seeing the noble Vijay (Ajay Devgn) go on a dark path for his family. 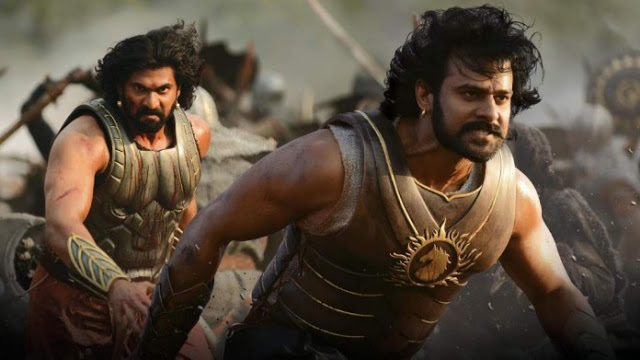 The ending of this one left all cine buffs anxious for two years. As Kattappa (Sathyaraj) killed Amrendra Baahubali (Prabhas) at the end of this magnum opus, everyone was too numb. For two years, the suspense killed us.