Bollywood’s sanskaari siblings have tortured us for ages. When it comes to annoyance quotient, only Sharmaji’s beta can rival them. They take care of each other, always address each other with respect and their daily routine doesn’t involve stabbing each other with pencils, forks and other household items.

Thank god for Vishal Bhardwaj, at least the man tries to capture the true essence of siblinghood in his upcoming film, Pataakha.

Based on the lives of two perpetually-quarrelling sisters (played by Radhika Madan & Sanya Malhotra) who go on to marry a pair of brothers, living under the same roof. The firecracker energy of the trailer and the soundtrack have already lit the match on the ancient trope of adarsh siblings, and these following six films are about to go up in flames:

1. Hum Aapke Hai Koun!
The baap of all sanskari films, this one had Salman playing the ever agyakari bhai Mohnish Behl. The sort who will smell mogra incense in his brother’s farts (okay, that actually didn’t happen). Apart from singing an assortment of Raam Laxman in praise of bhaiya and bhabhi, Prem (Salman Khan) does what all Bollywood brothers are expected to do, sacrifice his love in the altar of brotherhood.   Such sanskar, much wow! 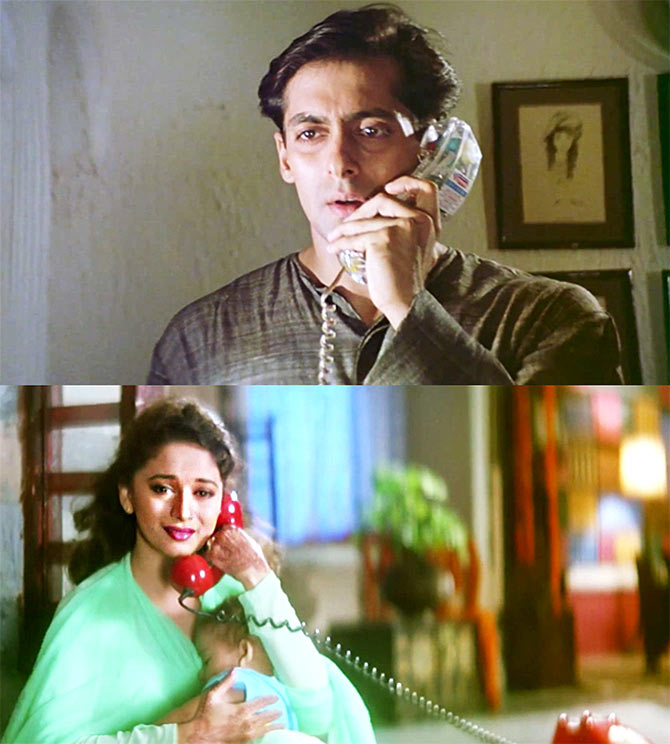 2. Hum Saath Saath Hai
Mohnish Behl’s elder brother routine is on cocaine in this one. He is such an adarsh beta, that when his Mom banishes him to some faraway village, he asks her if she wants them to take the morning or the evening bus. Salman Khan (not the youngest brother, for a change) with shut eyes and quivering lips, begs bhaiya to come back. And when he doesn’t he dutifully follows him to the vanwaas. Hai Ram (not)! 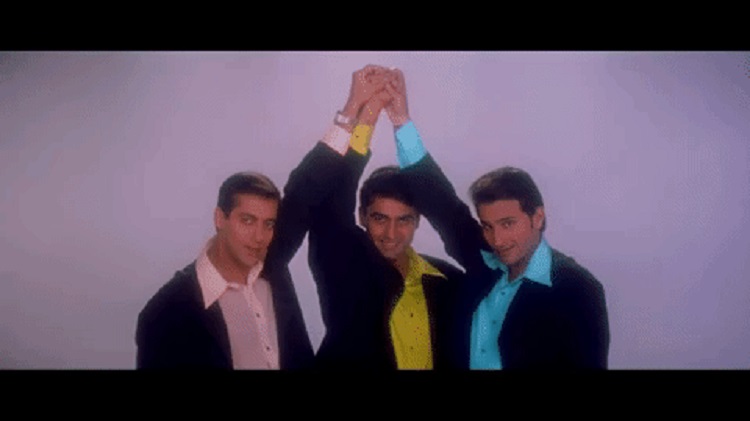 3. Pyaar Kiya Toh Darna Kya
This one was about bhai-behen ka pyar and the protective brother, played by Arbaaz Khan, is obviously expected to indulge in all kind of sexism to show his love for the little sister. When he is worried about the lil sister’s crush he naturally forces her to drop out of college. Aww! So cute. Meanwhile, as he beats her suitors to pulp,  the sister is forced to laugh off her elder brother’s violent ways… because #maryada.

4. Om Jai Jagadish
Anupam Kher’s maiden directorial debut preached so much sibling sanskaar, that one should have predicted his post-2014 Twitter timeline. Anil Kapoor is so full of good values, that he orders coffee at a fancy wine-and-dine restaurant. Gotta say, amazin’ manners! 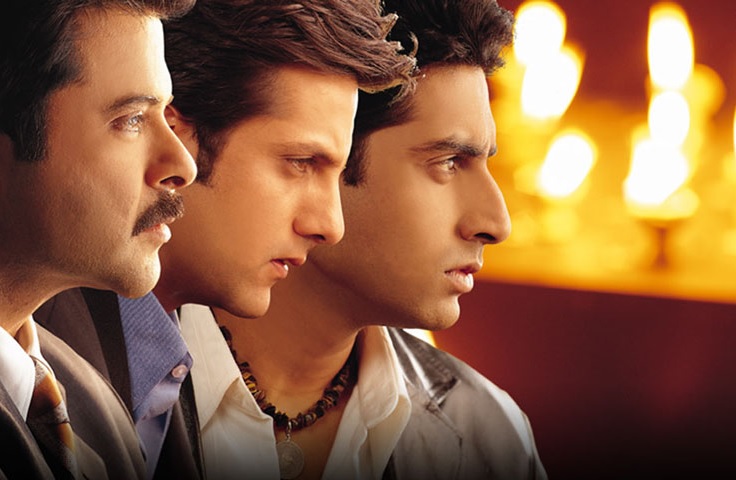 5. Kabhi Khushi Kabhi Gham
Everyone knows that the scene between Rahul (SRK) and Laddoo (that cute guy who played the young Hrithik), is the single most awkward sibling bonding scene in the history of histories.Enough said. 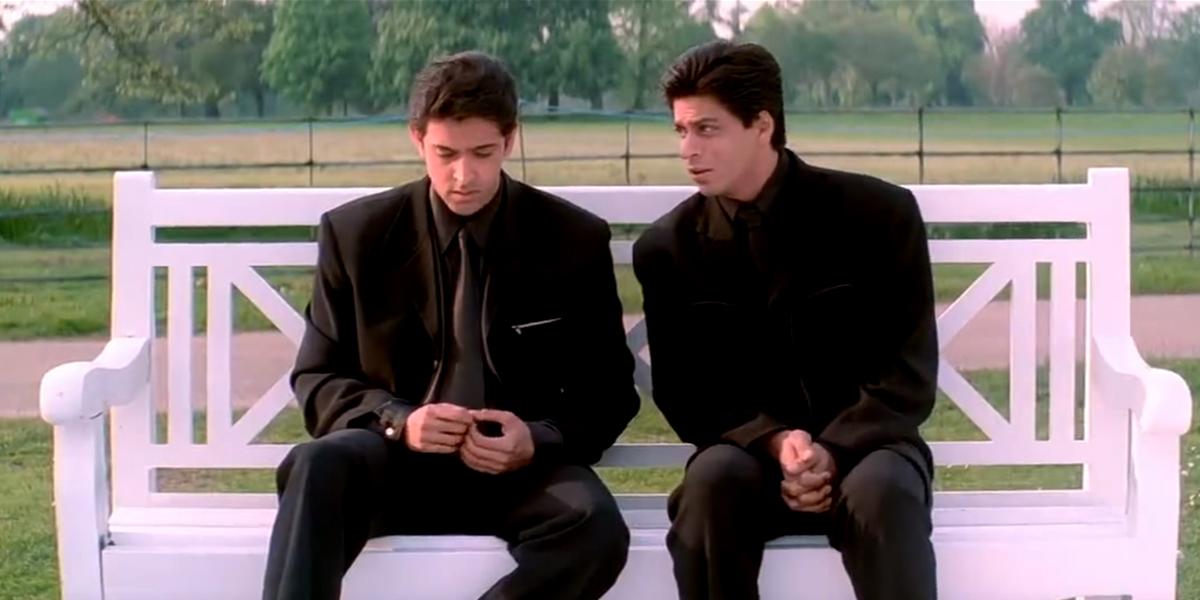 More #Qurbani you guys. Where the troublemaker, tomboyish, adopted daughter of the house… falls in love with the guy meant to marry the sagi aulaad of the house. It involves plenty of tears, and you know how it ends right? #Qurbani begets #Qurbani. 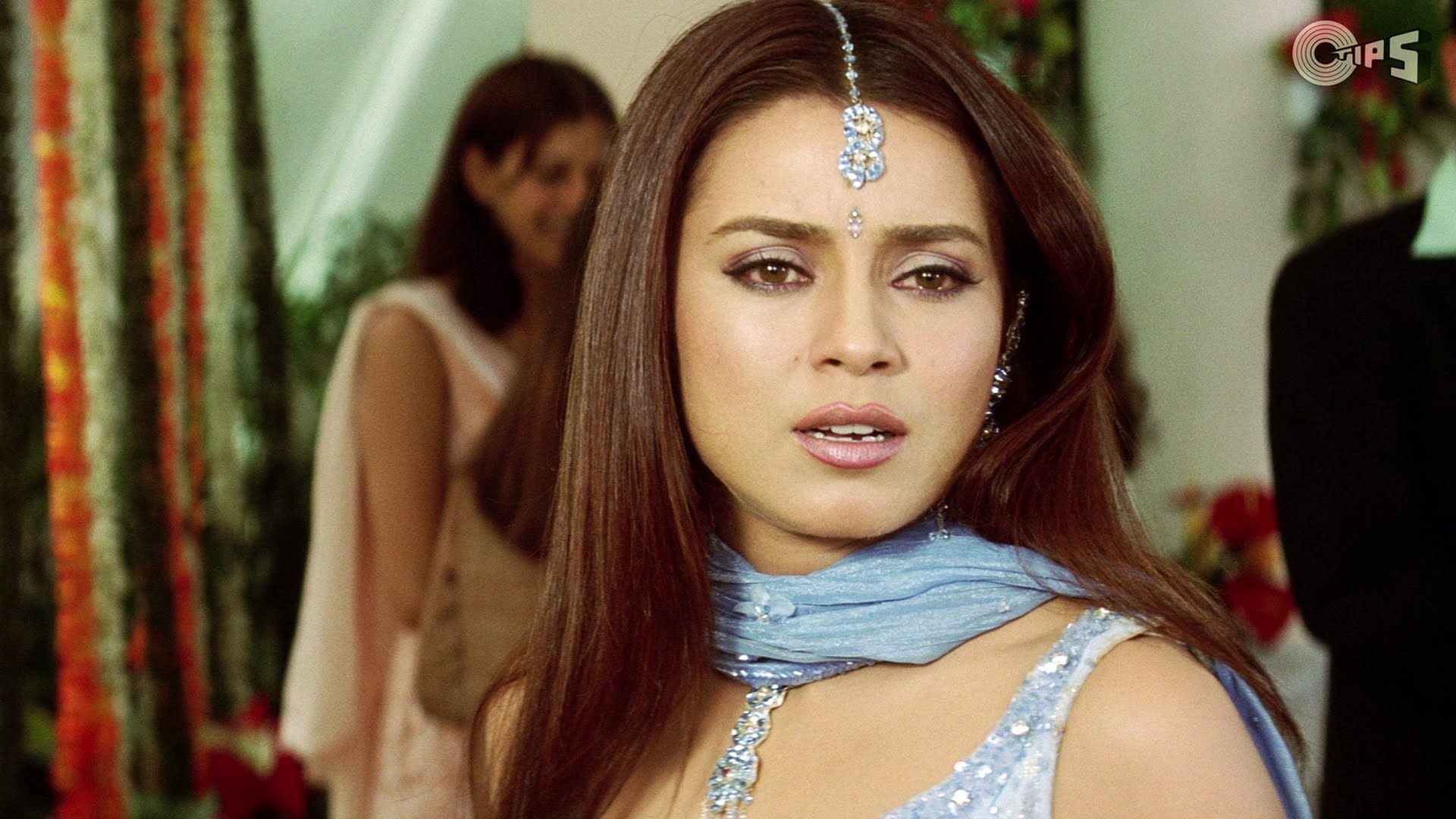 7. Dilwale
No not, the one starring Ajay Devgan (not Devgn) and Sunil (not Suniel) Shetty. This one starring Shah Rukh Khan and Varun Dhawan is such an old-school tale of bonding brothers, that it makes the original 1994 film look more recent. What a wow!

Ideal siblings as a trope in Bollywood – you are hereby retired.