Hip hop emerged out of oppression in 1960s America, and hence it was obviously anti-establishment. And when we heard about Bollywood tapping into Mumbai’s Gully rap scene, purists had their knives out.  It’s so easy to mess these things up. After a tastefully made trailer announcement and an effective trailer, a lot of us feel differently. And if there was any doubt about Zoya Akhtar’s ability to botch up an interesting sub-culture, the makers dropped the film’s jukebox. And it’s absolute gold.

Putting together several artists from the ground under veterans like Ankur Tewari and Karsh Kale, the makers have come up with Bollywood’s most interesting album since (in all probability) Shankar-Ehsaan-Loy’s Mirzya – which came all the way back in 2016. And the most invigorating element of the album is, how political the songs are drawing up a mirror to India in 2018. The album also features DubSharma, who shot to fame with his dub-step track Azaadi weaved through sound-bytes of Kanhaiya Kumar’s slogans in JNU.

Here are 6 instances from the Gully Boy soundtrack that prove Zoya Akhtar and Co, have nailed the anti-establishment spirit of Hip hop. 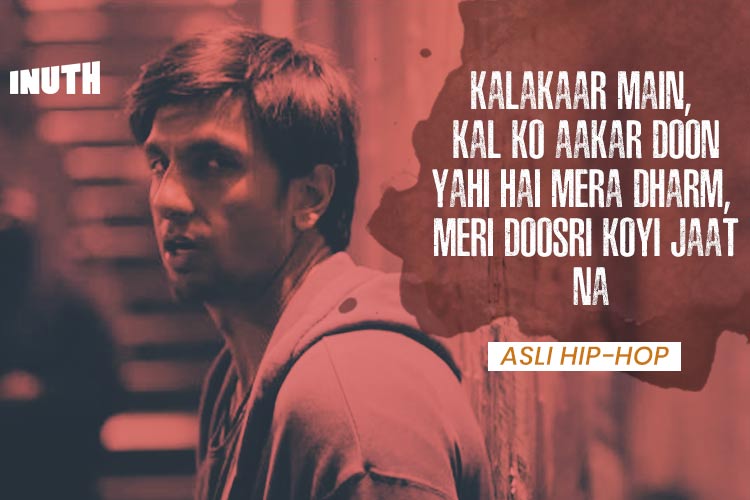 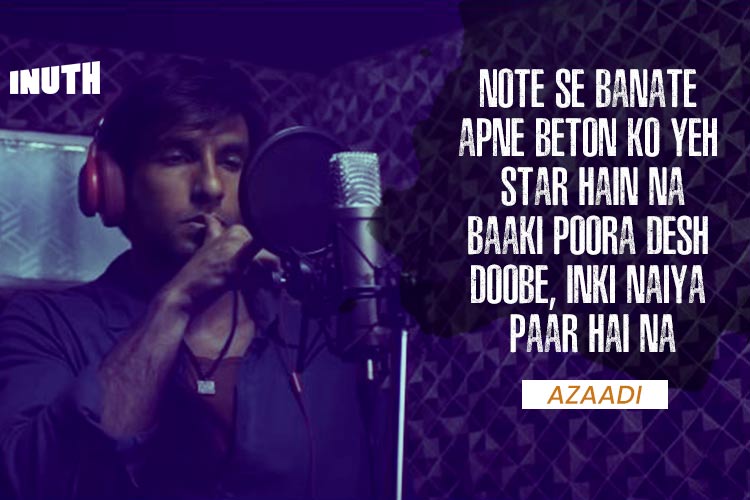 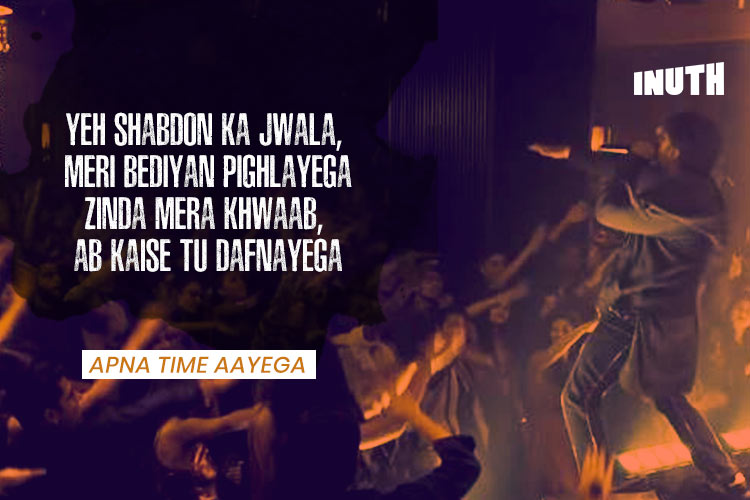 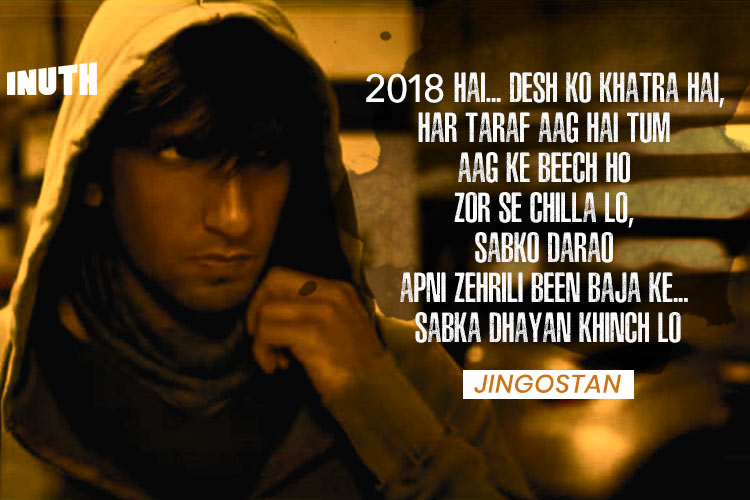 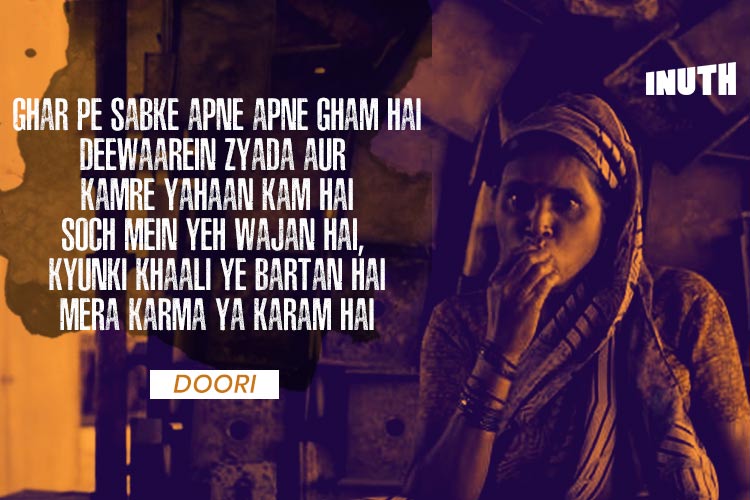 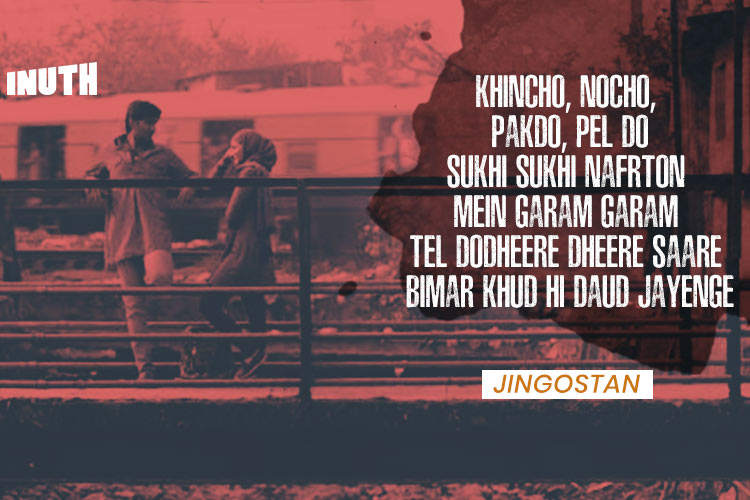