Bollywood is a place famous for heartbreaks, relationships, glitz, and glamour. Behind the glitter and all things fancy, the real life of the stars is not so different after all. Just like us, even Bollywood actors go through the entire process of falling in love, heartbreak and moving on, in real life. But, the only difference is that our breakups are personal, and when it comes to celebrities, it’s literally all over the place. While partially paps are responsible, and most of the other times, the celebs themselves do the honours.

In the recent past, we have witnessed B-Town celebs like Ranbir Kapoor, Katrina Kaif, Sushant Singh Rajput, Shahid Kapoor and Bipasha Basu, abruptly ending their long-term relationships, but that’s not even the surprising part! The shocker comes in when these celebs make brutally honest confessions and sometimes nasty revelations post their breakup.

Don’t believe us? Check out some explosive statements celebs made about their exes: 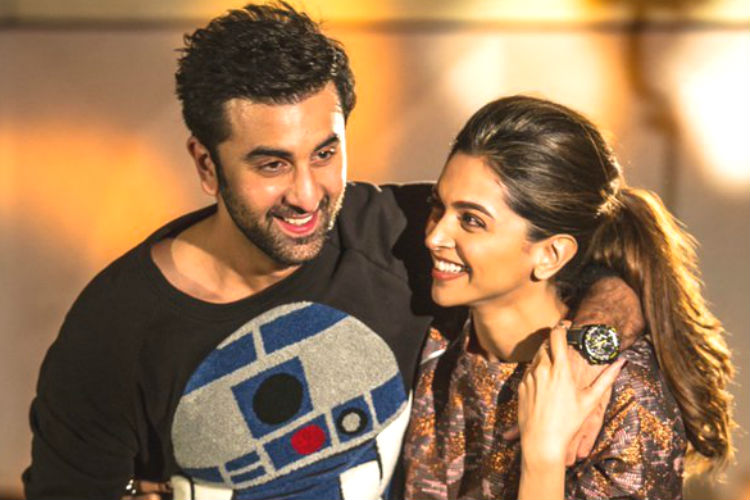 Ranbir Kapoor, Deepika Padukone in a still from their film (Courtesy-Twitter@Ranbir.net)

Once a sensational on-screen and off-screen, Deepika Padukone and Ranbir Kapoor shocked everyone with their split. Besides their love affairs, the duo’s statement post their break-up also caught everyone’s attention. Earlier talking to a leading daily, Ranbir once blamed himself for messing up his relationship with Deepika, despite being together for two years. He said:

Yes, I have cheated, out of immaturity, out of inexperience, out of taking advantage of certain temptations, out of callousness. You realise it now, when you grow up and you value it more why be in a relationship, why be committed to someone when you cannot be committed? I’ve realised that now. That’s why I don’t want to jump into a relationship with anybody because … unless you have a special bond, a special equation with somebody, somebody who you can be committed to, somebody who can trust you, who you can respect, there’s no point.

When he was earlier asked if he still loves Deepika, Ranbir said:

Yes of course. The amount of love I have for Deepika is like family. It’s very warm, it’s about care, about being proud of her. The facet of love, care and respect has changed but changed for the better. It’s not your immature I love her kind of feeling. It’s mature and that’s come with age. Also, we have both positively moved on with our lives. 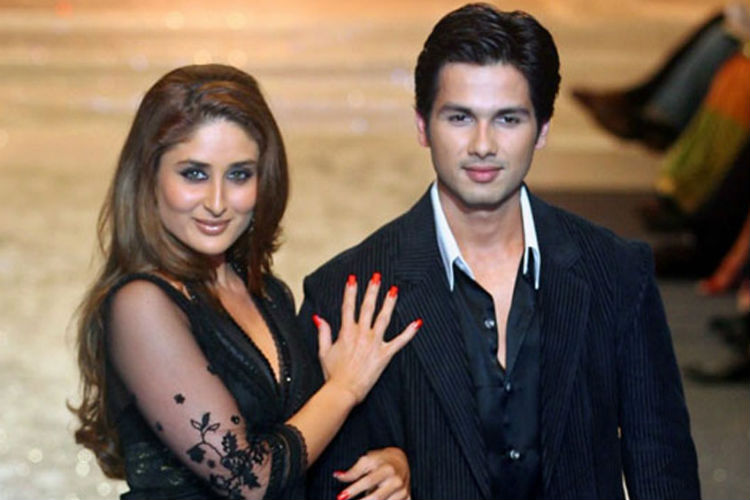 After ruling the Hindi film industry with their sizzling onscreen chemistry, the duo shocked everyone with their break-up. Though the actors have never discussed their breakup, once, Shahid was quoted as saying:

Yes, it was a very trying period for me for almost a month, and it was very clearly a question for me of choosing between my personal feelings and my profession. I had two choices, one was to come back and not talk at all, not go out in the press and not interact with the media— which would save me the pain of answering questions which I am uncomfortable about, or go out there and promote my film which was releasing in three weeks. I chose to do the latter, because I think it was important for me as a hero to be there for my film and I had great faith in the film. So yes it was difficult and uncomfortable but I accepted that as a part of the way things work out here. 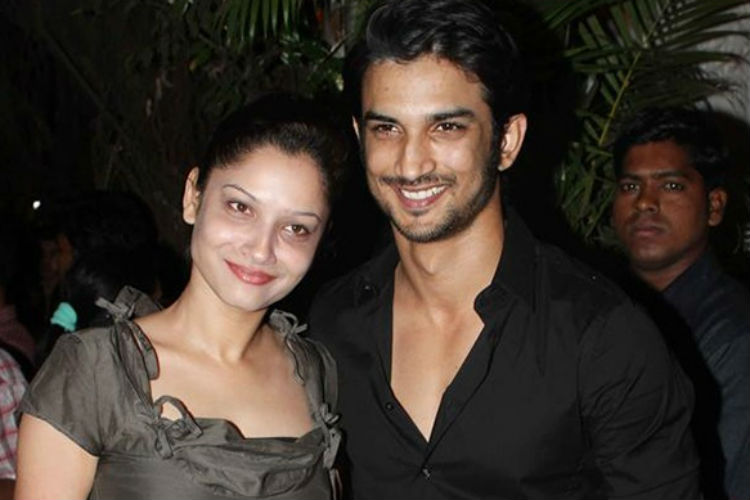 Sushant Singh Rajput and Ankita Lokhande fell in love on the sets of their popular television show Pavitra Rishta. The duo dated for roughly six years before calling it quits in 2016. Talking about his breakup during the promotion of one of his films, Sushant said:

There is nothing to learn. Now I have decided that if and when I get into a relationship, I won’t discuss it with everybody. So that when the break-up happens, it doesn’t become a public break-up. It remains a personal break-up. 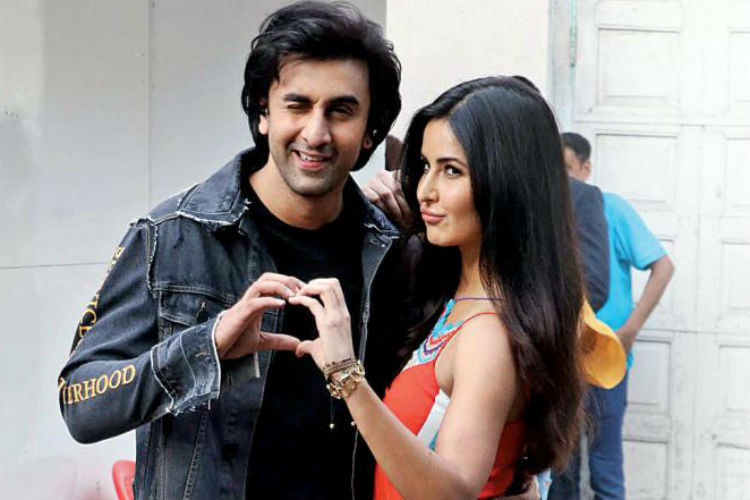 A lot has been talked about Ranbir Kapoor and Katrina Kaif’s personal life. Post her break-up, Katrina opened up about her relationship. While talking to the much-hyped relationship and how she coped up with the situation, she once stated: 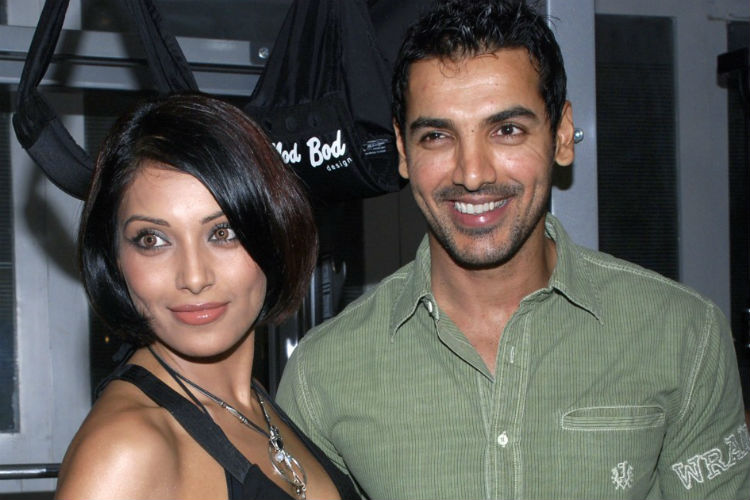 After dating each other for a decade, both John Abraham and Bipasha Basu announced their split. The actress spoke about her relationship and her breakup on a public platform. On being asked about her failed relation, she said:

No. It was definitely not amicable. No break-up is ever amicable. Otherwise, no one would break up. There are always reasons. Otherwise, there won’t be any break-ups.

Further talking about how she dealt with her breakup, the Alone actress said:

I believe everything negative that happens in your life is for a positive reason. If your heart breaks, you know that you are a human being and it happens. But you can’t mope over it. There’s only one life. You better get on ahead and fast. Fast enough not to let your past ever catch up with you

Nobody said it was easy!