The first poster of Veere Di Wedding is out. The film, featuring Sonam Kapoor, Kareena Kapoor, Swara Bhaskar and Shikha Talsania is a chick-flick slated to release on May 18, 2o18. Directed by Shashank Ghosh, the film seems like a happy, colourful drama set in the backdrop of a big fat Indian wedding.

While the poster has definitely added to the excitement around the film, it has also raised quite a few expectations. Following are a few things that we want from Veere Di Wedding, especially now when the poster of the film has come out to be so lively and vibrant. 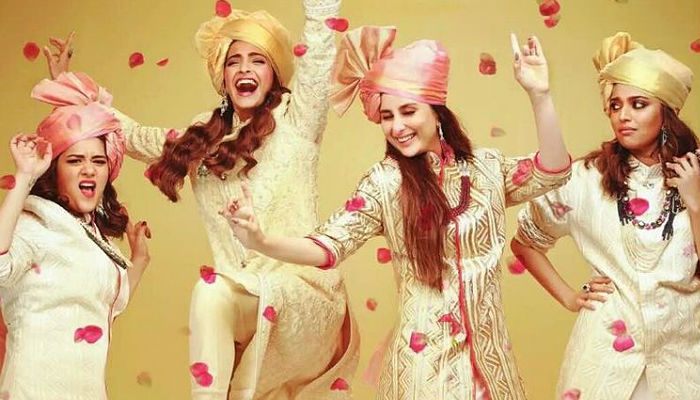 Not many films in Bollywood are made from the perspective of women and even when they are, most of them end up being preachy. To talk about feminism and gender equality is fine but there is also a need for a film which treats such subjects with a lot more subtility. Perhaps by not shouting the words ‘feminism’ and ‘women empowerment’ on our faces?

An equal screen space to all 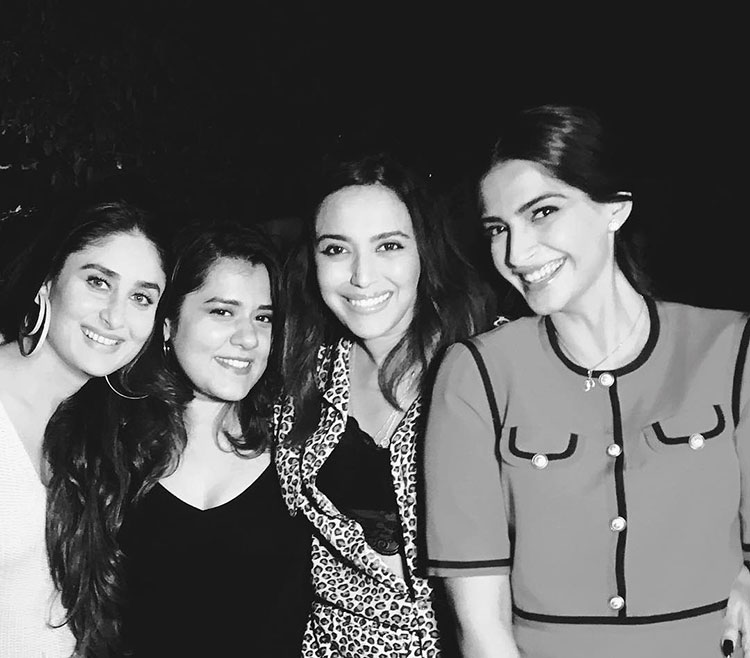 Veere Di Wedding girls during the film’s shoot in Delhi

Out of the four women in the film, Sonam Kapoor and Kareena Kapoor are clearly more famous and enjoy a tremendous fan following. But, we seriously hope that the film does justice to the characters of Swara Bhaskar and Shikha Talsania too, as both of them are really good actors. 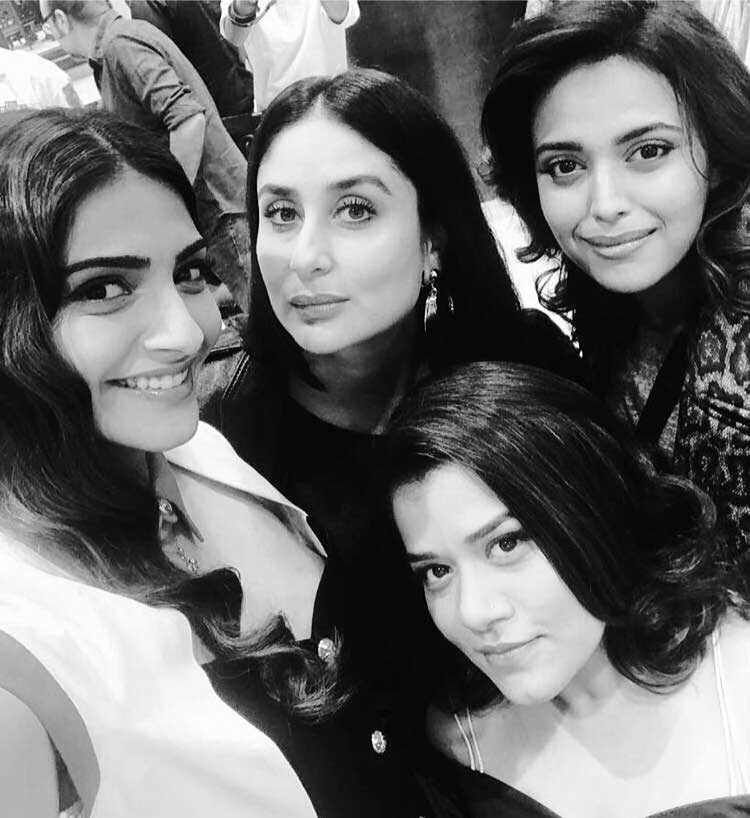 Since Veere Di Wedding is about four female characters and their life stories, it’s important to keep the narrative real. The women in the film have to be relatable and not like the sanskaari Nishas and Poojas that Bollywood always offers. The characters need to be grey, comfortable with their imperfections and should know how not to give a damn to the world.

Since the title of the film includes the word ‘wedding,’ the film is expected to portray the entire wedding mood. And the best way to ensure good treatment is to have amazing entertaining songs. We won’t mind listening to some Punjabi songs with heavy beats or even a modified version of a famous old Bollywood song. 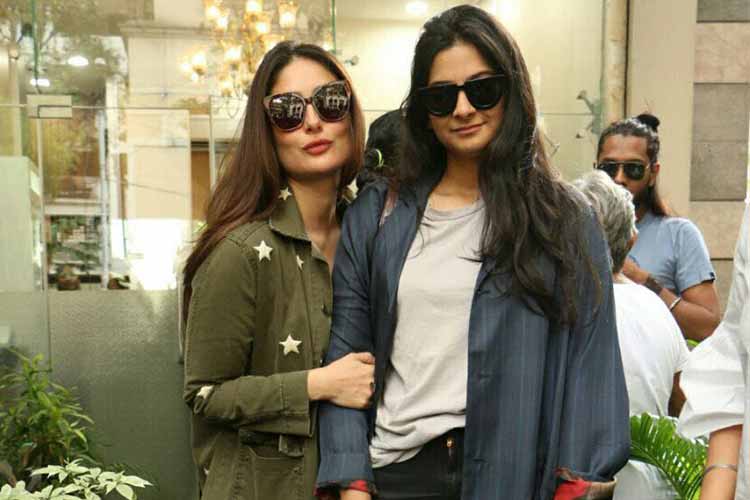 One thing that we don’t want is for the film to drown with a bad storyline. So, with all that jazz, it’s important for Veere Di Wedding to have an engaging story. Content is the king and we don’t want to spend our money just to see some good clothes and pretty made-up faces.

What are your expectations from the film?