Filmmaker and actor, Nandita Das is gearing up for her next film — Manto, featuring Nawazuddin Siddiqui in the lead. The film, which is a biopic on celebrated writer Saadat Hasan Manto is going on floors in March this year. Being made on a small budget, as revealed by Das herself, the film is in buzz these days and for all right reasons.

It has been reported that Nawaz has gone to extremes to get into the skin of his character. From furnishing his room with the things Manto lived with to dressing up like the writer and following his diet, the Raees actor is leaving no stone unturned to prepare for his character.

While interacting with media of late during a book launch event, Nandita talked about the film a bit more. From the cast of the film to hints about the narrative to the expectations she has from this project, the Fire actor gave away a lot of details. Here follow a few statements made by Nandita Das about Manto that would help you know this film better:

On the second lead in Manto:

I had presumed that I would find many young charming actors to play the character of Manto’s closest friend, Shyam in the film. However, all the stars I approached said no for the role. They (actors) also have pressures. They feel ‘Oh, I will be seen as the second lead.’ I’m happy with the person whom we have found. It’s not about being the second lead. That character is very crucial in the film. The story is always bigger than one role. 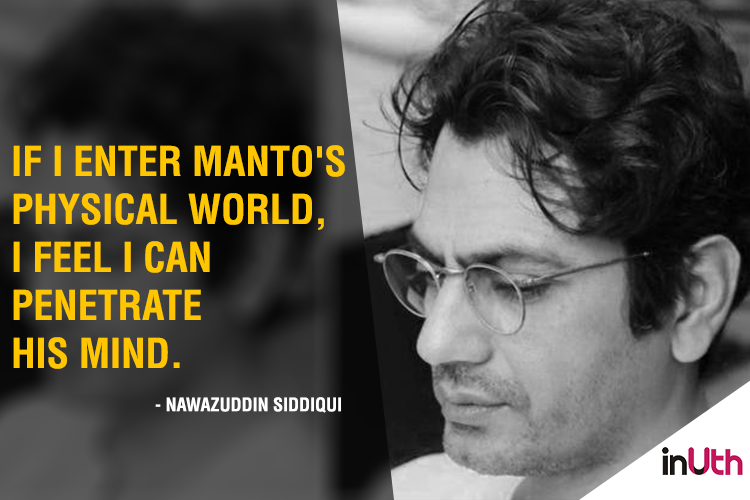 On actors fearing of being stereotyped:

Chandan is not playing Shyam. That is an assumption. He is paying another writer. The name of the actor who is playing Shyam will be revealed soon. Nawazuddin is the lead but we have a lot of prominent names supporting the film, I am very fortunate. They are ready to do even small roles, all of the names will be out soon. 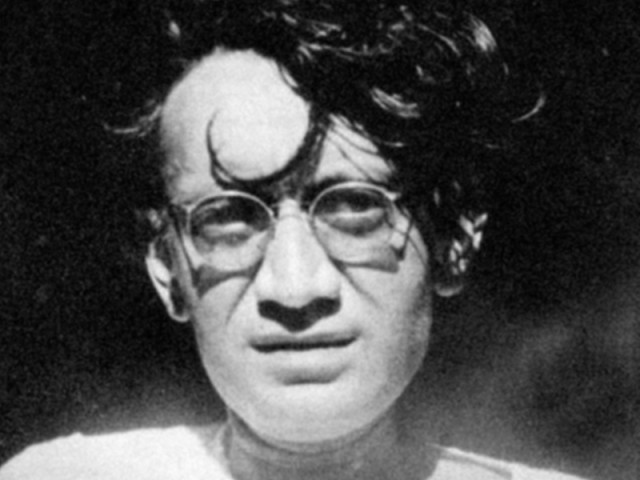 On how different Manto is:

It is an independent film, not a typical Bollywood song and dance film. We don’t have a big budget so we can’t stretch it (the shooting) till 200 days. We will try to shoot it as fast as we can, in a very efficient way.