In one of the scenes of Varun Thakur’s Amazon Special show, Shaitan Haveli, the director of the film who’s shooting in a haunted mansion, explains the importance of a shower scene to the actress. He says, “Aapke liye wo ek shower scene hoga, par mere liye emotional hain.” (It might be just a shower scene for you but it’s something more emotional for me).

His obsession with shower scenes is an obvious tribute to the kings of horror cinema in India, the indefatigable Ramsay Brothers, Shyam and Tulsi Ramsay.

It is after midnight, a girl hops into the shower, and a ghost chooses to make an appearance just at that precise moment. Every Ramsay movie ever has a build-up leading to this ‘spirited’ introduction. 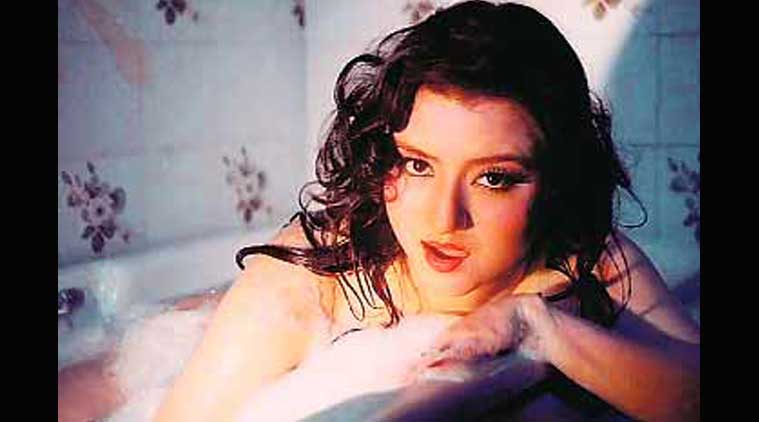 Although Alfred Hitchcock would be displeased with how the Ramsay brothers kept using an iconic scene from his movie Psycho, in almost every product of theirs, one just cannot ignore the cult classism of their brand of horror movies.

Here are 10 Ramsay films you can’t afford to miss:

Anita (Amita Nangia) is in love with Sunil (Deepak Parashar) but her aunt wishes him to tie the knot with Vikram (Tej Sapru). This love triangle takes an interesting turn when Anita’s family decides to buy a (gothic) mansion without doing a background check about its history (of course). A monster haunting the place does the same with the new guests, and Sunil (not surprisingly) defeats him and rescues everyone.

Samri, the monster in this one, sucked the life out of his victims (literally) by staring at them. So when the monster kills the king’s daughter, the ruler orders his decapitate. Samri then curses the clan. Centuries later, Suman (Arti Gupta) learns about the curse, and visits the place with her boyfriend Sanjay (Mohnish Behl) and friend Anand (Puneet Issar) to do something about it.

Rajvansh’s (Surender Kumar) marriage with Anjali (Shobhna) is on the rocks, and after Rajvansh meets with an accident, Anjali rekindles her affair with Anand (Imtiaz) and kills her husband.  The sinister plan goes south when as the ‘deserted’ husband returns as a zombie to avenge his death.

Also read: We dare you to decipher the lyrics of these 1990s songs

More than blood, vampire Neola seems hungry for sex in this one. He hypnotizes Lajo (the wife of a wealthy man Thakur) and has sex with her, and years later Kamya (Thakur’s daughter) becomes his sex-slave. This horror films feels more like the misadventures of an undead nymphomaniac villain.

Black magic, treasure hunt, and resurrected monsters, the film would be watchable, if it wasn’t so cringe-worthy.

A witch possesses a young girl who then kills her uncle. As the girl’s behaviour becomes odd, her father decides to send her to a psychiatrist for help. Meanwhile, the witch’s cousin returns to the area after spending years away. What follows is an outlandish tale of familial love, revenge politics, black magic, and strangely, a lot of love making scenes.

Anita and her friend Seema have the same recurrent nightmare of a demon attacking them. Things get strange when they wake up with scars, and one day Seema succumbs to those wounds. Anita then takes her on herself to solve the mystery and learns her policeman father killed a monster years ago, who is now avenging his death. When Anita is kidnapped, her father and boyfriend fight against odds to save her.

An evil sorceress feeds on the blood of newlywed brides and becomes powerful with each offering. The woman who supplies the girls, aims for Anju to be her final offering. The devil kidnaps Anju on her wedding night, as she is bathing, and her husband, along with his friends manage to lure the monster out of his haven to put an end to his actions.

A newly married couple, Ajay and Vaishali, move to a mansion without knowledge of its dark past. Turns out, the house has a dungeon which houses a demon.

A wealthy man who practices magic, decides to give his property to his daughter. But his step-brother kills him in a bid to take over his property. As people conspired against his daughter, the father returns from the death to protect her.