Delhi Belly director Abhinay Deo is back with another dark comedy, Blackमेल, and the first trailer of the movie is out. The comic caper stars Irrfan Khan, Kriti Kulhari, Arunoday Singh and Divya Dutta in lead roles. Irrfan Khan shared the trailer on Twitter:

Contrary to the teaser, which was intriguing and quirky, the trailer, although still quite fun, gives out the entire story. It lacks the element of surprise and quirkiness that Delhi Belly had going for it. Set for a release on April 6, the film has Irrfan playing a husband who catches his wife (Kriti Kulhari of Pink fame) cheating on him with another man (Arunoday Singh). Instead of confronting them, he decides to ‘blackmail’ them anonymously to keep their illegitimate affair a secret. Arunoday Singh is married to a wealthy woman (Divya Dutta). What follows next is a comedy of errors with multiple people trying to blackmail and manipulate this extra-marital affair for their gain. Add to this what looks like a murder. Yeah, we pretty much know the entire plot now. 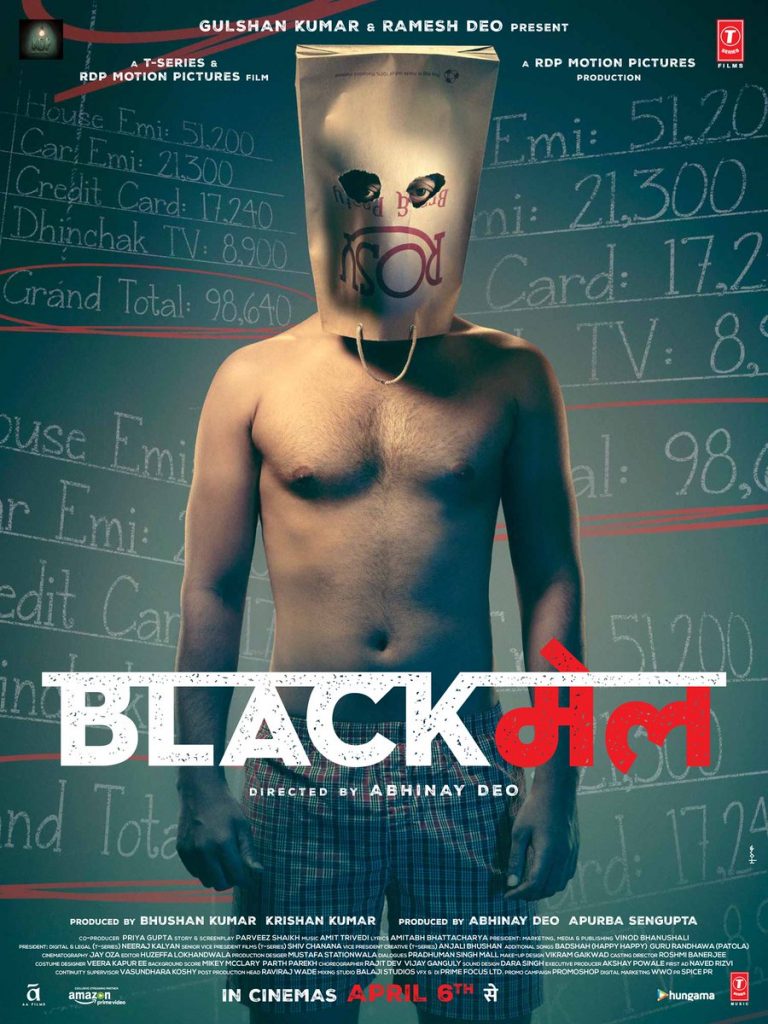 Although Irrfan, Kriti, Arunoday and Divya Dutta look on point with their performances, the trailer is definitely a dampener.