While some are busy gushing over Black Mirror: Bandersnatch, some have written this episode (a four to five-hour long film with multiple endings, depending on how you choose to view or “play” it) off as nothing more than a gimmick.

That is one way to look at things. But it will be foolish to deny and overlook the fact that Bandersnatch is a gamechanger, not in how we view films, but how films can be used to steer consumer choices much more effectively than ever before. In fact, Bandersnatch is a masterclass in mining big data in a way that can bring about the dystopias of sci-fi worlds into a reality sooner than soon. 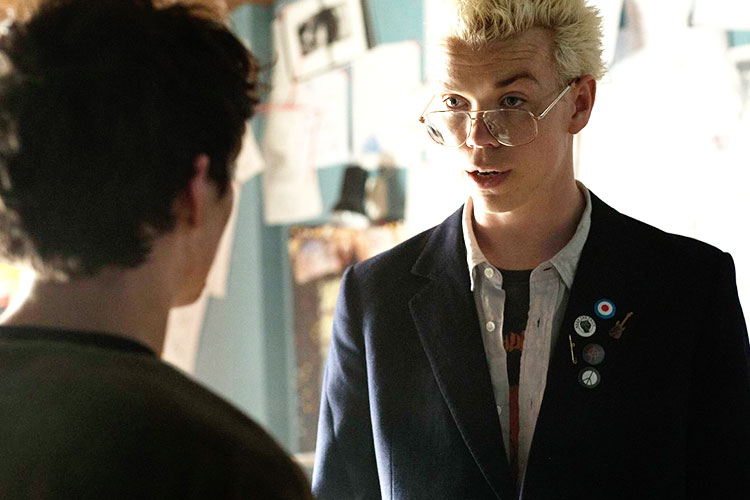 Czechoslovakian filmmaker Raduz Cincera’s 1967 film Kinoautomat is considered to be the first piece of interactive cinema. This film was a satire of democracy, determinism, and free will, much like Bandersnatch. Bob Bejan’s short film I’m Your Man attempted this format yet again in 1992. Critics wrote it off as a gimmick even then; something that takes moviegoers out of the experience of viewing a film as a film.

But here we are in 2019, and Netflix seems to have finally perfected the format they had been trying to since 2017. How? By simply making certain technological tweaks to their platform, and marketing on a scale its precursors couldn’t have imagined. 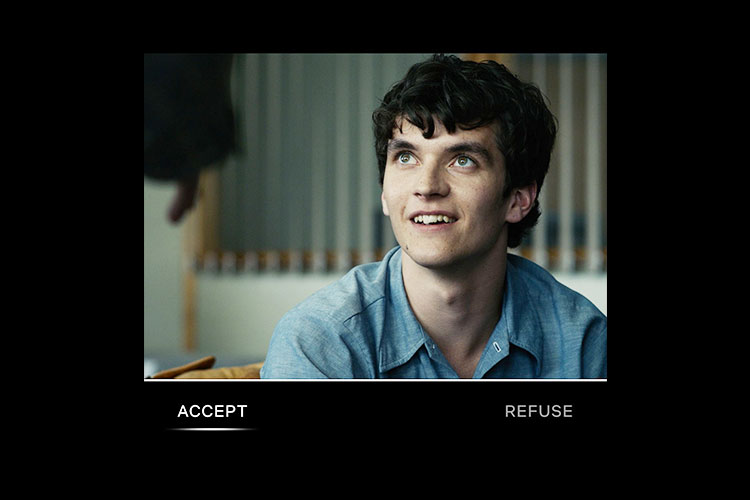 Interactive cinema isn’t for everyone and Bandersnatch may not be the future of films, but Netflix is miles ahead in cornering, and tapping into the market that’s interested in them. The mega success of films like Hunger Games, and even shows like Black Mirror, proves the existence of that demographic. Both the fictional universes focus on dystopian futures with gravely unequal social structures and massive technological advances. The control here lies firmly in the hands of a dictatorial ‘government’ that experiments on their subjects, going as far as mind control, to subjugate them.

Like video games, both universes have depicted the use of virtual reality to control the masses. An eerie similarity some of the Black Mirror episodes (including Bandersnatch), Hunger Games, and widely popular social media platform Instagram has, is the feature to vote in real time to choose between two alternate options that will determine the path going forward. Case in instance: digital influencers asking their followers to choose an outfit or activity for them. This similarity is “creepypasta” enough to give us the heebee jeebies!

Based in 1984 England, Bandersnatch, tells the story of a young programmer named Stefan Butler who slowly descends into a world of paranoia as he tries to adapt a choose-your-own-adventure fictional book called Bandersnatch. There are multiple thematic as well as visual references to Lewis Caroll’s Alice’s Adventures in Wonderland and Through The Looking Glass – from Stefan’s white rabbit to him literally going through a looking glass to Colin Ritman drugging Stefan’s tea to make him hallucinate and Kitty Ritman looking like the Mad Hatter. 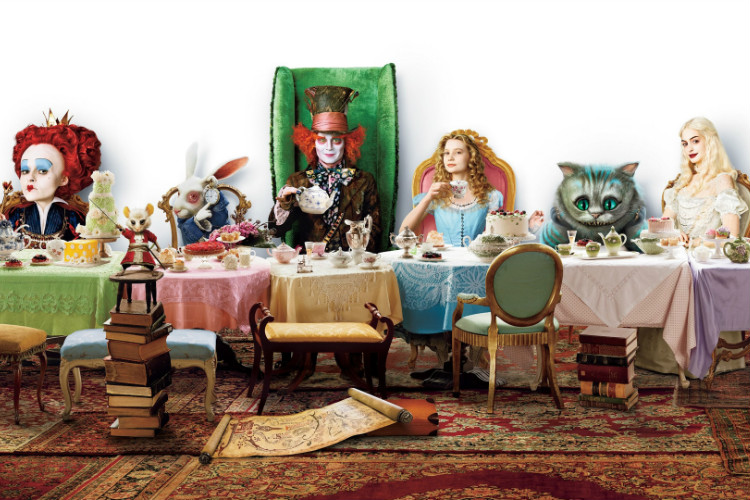 The fact that the events of the story take place in 1984, could also be interpreted as a nod to George Orwell’s Nineteen Eighty-Four, a dystopian novel about a society that (dys)functions on surveillance, extreme control, and government propaganda. At one point, Stefan, upon suspecting that he is being monitored and controlled,  screams, “Who is there?” and we are given two choices one of which reveals to him that he is being watched and controlled by Netflix. This meta moment has already erupted into a bunch of memes but on closer inspection the connotations of this is more sinister than funny. 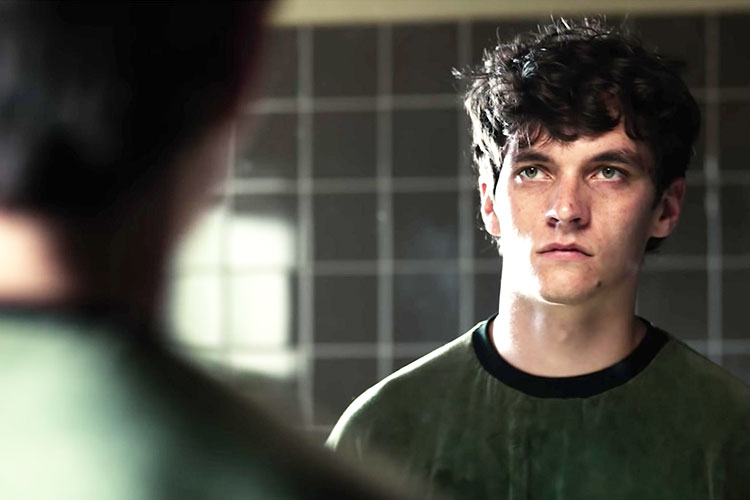 Netflix has been mining big data and analysing viewing habits of millions for years now. That is how they decide to invest on new projects – original and otherwise. In turn, these shows and films are micro-targeted to us. So, when we are choosing to watch a show on Netflix, we are being treated like Stefan – the choices have already been predetermined for us. Netflix is keeping a watch on us, just like they are on Stefan in one of the alternative scenarios in Bandersnatch.

Netflix can use this new format another way to impact marketing and consumption habits. One of the first, and most innocuous choices viewers are asked to make in Bandersnatch is between Frosted Flakes or Sugar Puffs. While this doesn’t seem to have any real impact on how the storyline progresses, this could be a brilliant way to do brand tie-ups. Netflix can not only take ad money for product placements, but according to a conjecture in an article on The Verge,

“(Netflix) will be able to directly test product designs (e.g., two different Frosted Flakes box covers), which is a service Netflix could sell to brands before production begins. Netflix will be able to erase marketers’ greatest obstacle by hand-holding them to their most receptive audiences.” 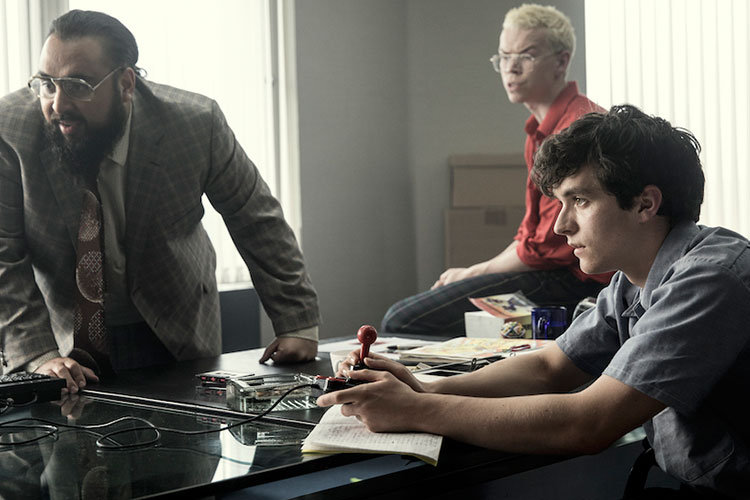 Like most technological advances, the possibilities of this being alarmingly intrusive is high. Netflix is privy to information, which much like Facebook and Google, can be used to influence consumerist choices. If they indeed exploit the new format indiscriminately for profit, is a Black Mirror-esque future that far away from right now?